Lloyd Jerwood takes us To New York with his debut dream-pop single.

After spending years as a session guitarist working alongside Greta Isaac and Hannah Grace, Lloyd Jerwood made his solo debut with his single, ‘To New York’.

The dream-pop track speaks to dreamers, to the ones who live vicariously through fantasy instead of inviting real-life chaos into their lives. Considering that we’ve all had plenty of time to spend with our fantasies and exploring meta possibilities during pandemic life, it is safe to say plenty will find resonance within this evocatively fiery release that utilises driving indie jangle-pop guitars and shimmering synths, to exhilarating radio-ready effect.

After such a promising debut, the rest of 2021 looks bright for Lloyd Jerwood.

To New York is now available to stream via Soundcloud. 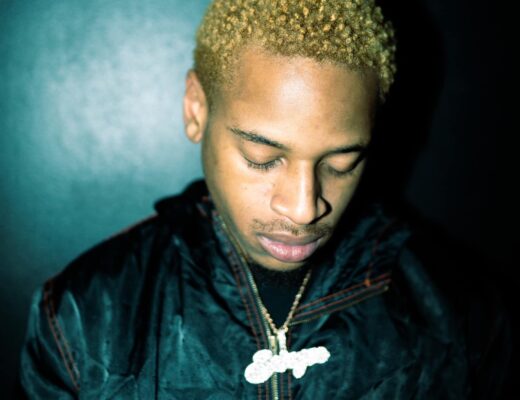 I’ll Know If I See Her Face: Atlanta rapper Scooter Swayze glocks up the max with ‘My Favorite Hater’ 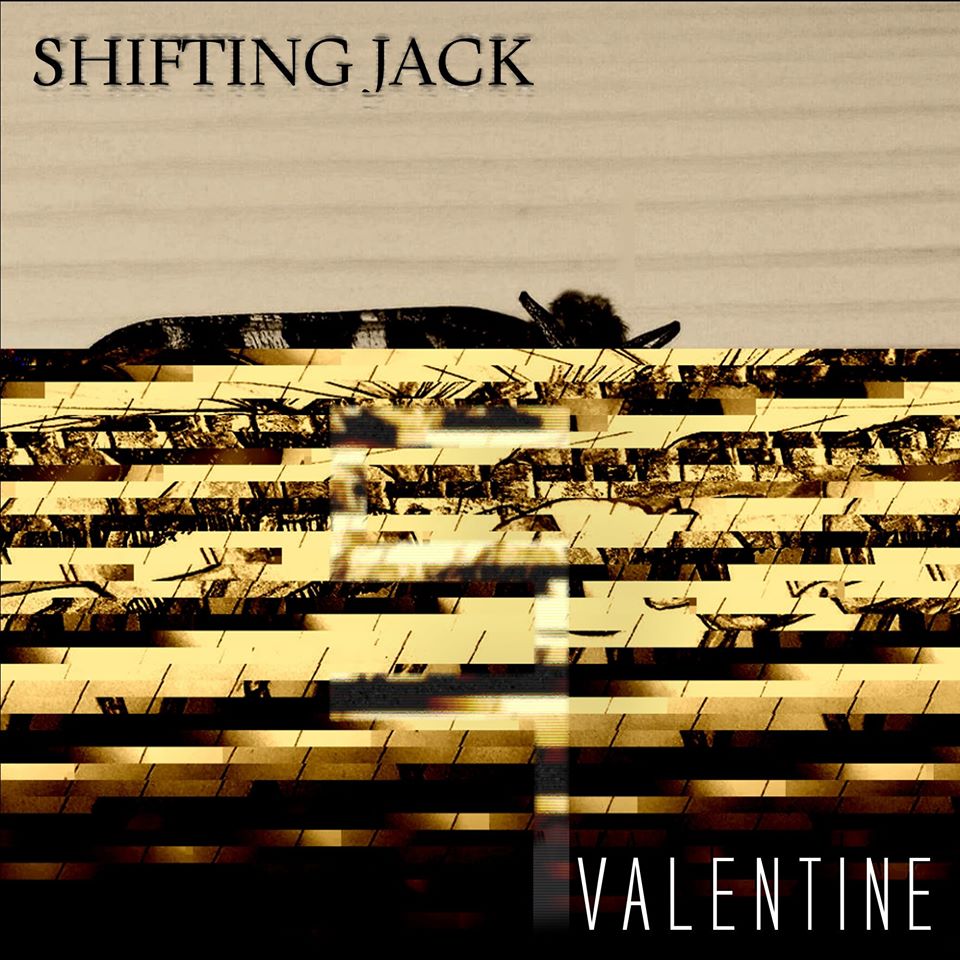 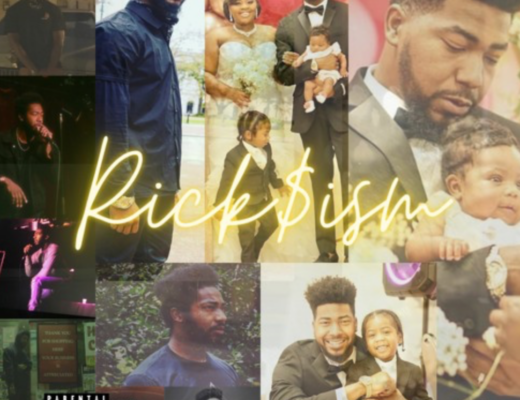 Jay Rick$ proves that there is nothing sweeter than ‘Honesty’ in his latest single.