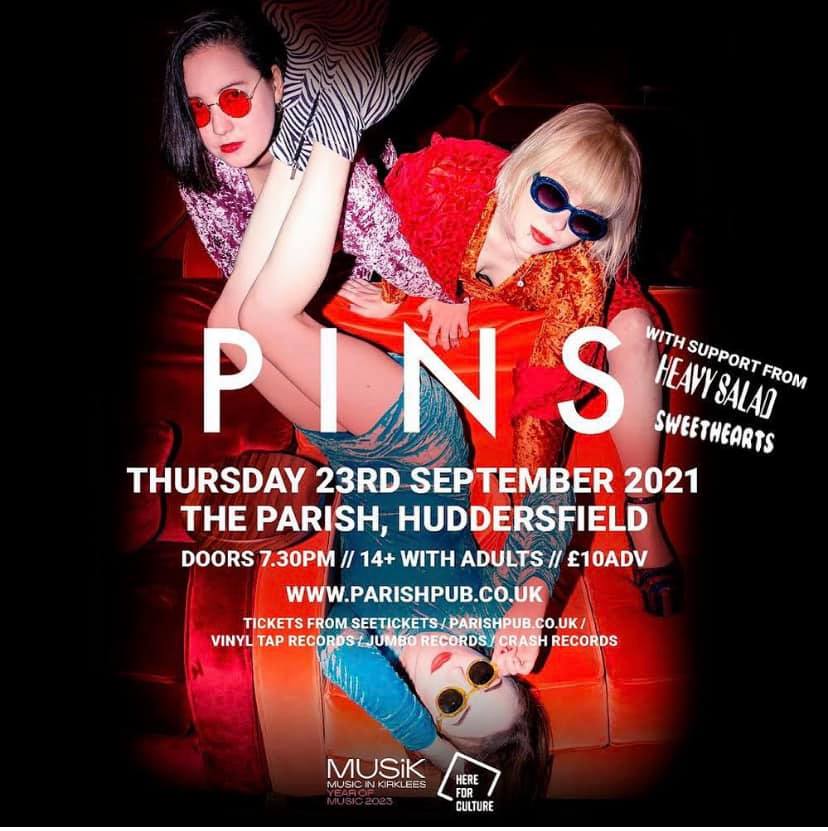 Huddersfield may not be renowned as a thriving epicentre of alternative culture; it became one when some of the finest acts that the North has to offer raised the roof of the Parish in on September 23rd.

Hull’s finest alt-90s revivalists, Sweethearts, had the unenviable task of warming up a staunchly miserable crowd determined to reserve their energy for PINS. Even if you could have been forgiven for thinking that the crowd was mostly lobotomised, they persevered with their high-energy set taking every banter-fail in their enigmatically electric stride.

Their live set may have been my first introduction to their music which addictively mixes emotional vulnerability with unfalteringly performative insanity but I was gripped with every volatile second of it. I wouldn’t be surprised if half of Huddersfield heard their massive, cacophonously rhythmic drums, and the instrumental flair didn’t end there. If you can’t resist Pavement’s fuzzy hooks, you’ll find Sweethearts’ distorted hooks to be just as sharp. If you get a chance to see them live, take it.

It was my third time catching Heavy Salad live, and my god, their live performances have picked up extra instrumental grit and vocal soul since we last caught them in Manchester, shortly before the pandemic hit in 2020.

With less talent between them, their cultish wholesomeness would fall into the realms of esoteric novelty, but what Midsommar is to horror, Heavy Salad is to the airwaves. They find a way to add nuance to celestial conversation with vibration-raising mantras nestled into hooky psych-pop hits in a way that no one else could.

It was my first chance to hear some of the material from their currently-in-production sophomore album; it would appear that they have perfected the cosmic guitar-driven pop formula over lockdown. Watching them go from strength to strength following the release of their debut album, Cult Casual, in 2020 has easily been one of the gratifying feats of my PR career.

PINS may consistently get left out of the conversation when it comes to celebrating Manchester’s most iconic acts, but with their arresting, cooler than meth style and endless accolades, what more could you possibly ask for?

From the moment they stepped on the atmospherically lit stage with their post-punk-tinged danceable riffs and protestive lyrics that attack the fetid threads of our social fabric, their unshakeable demureness consumed the room. With the glamour of 60s go-go girls and their fiercely empowered poise, they are one of the few bands that can take influence from the original Riot Grrrls without allowing their sonic vision to feel like history revisited.

PINS took the often divisive girls to the front ethos to the next level with the final track on their setlist, Girls Like Us, by inviting the handful of women in the crowd up on stage to dance with them. How could I possibly refuse? With the outstretched hand of Faith, I grasped the affirmation that their motivation as an artist isn’t just to flaunt their autonomy; it is to extend it to anyone that witnesses it. 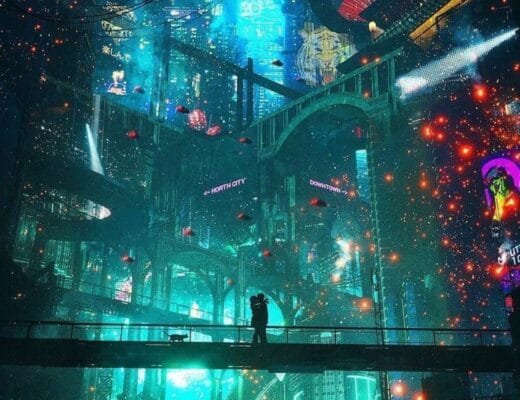 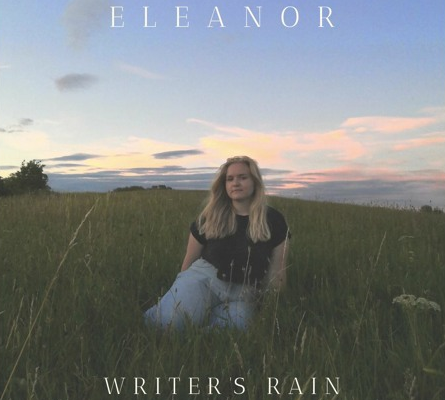 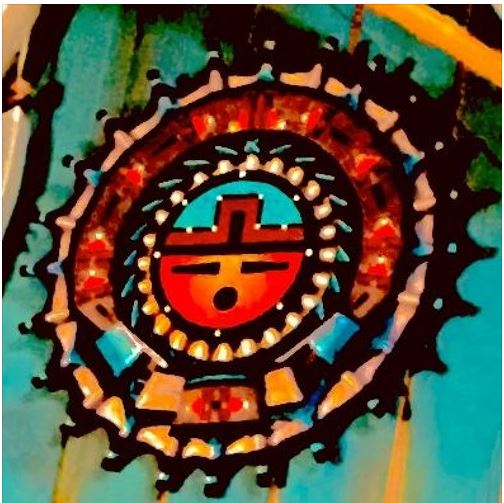