Let your psyche go on a journey with Abandon the Fall’s instrumental alt-rock track, ‘October Sky’.

When Abandon the Fall appeared on our radar in 2019, we knew they’d be one to watch. Their latest EP may come without lyrics, but there has been no compromise to the evocatively charged nature of their Alt Rock soundscapes.

‘October Sky’ is just one of the progressive art-rock singles to feature on the 4-track release that will take you on a journey of the psyche as you follow the morosely-tinged melodies through their cutting progressions which leave trails of shimmering echo and reverb behind.

With over-driven guitars and coalescing with darkwave electronica, October Sky will hold plenty of appeal to any fans of 65daysofstatic and This Will Destroy You.

October Sky is now available to stream along with the rest of Abandon the Fall’s Infinite Seasons EP via Spotify. 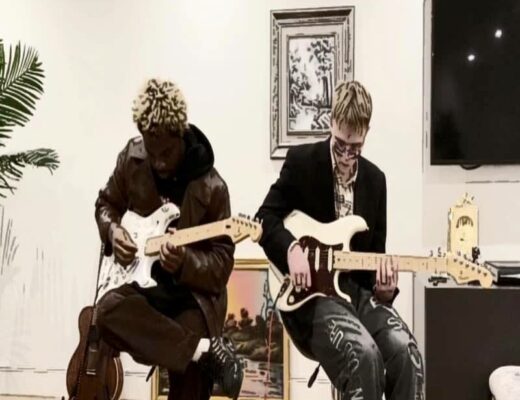 Life Is Mysterious: Men From Venus emerge with a fascinating planetary snapshot of current life with ‘Nights of Memories’ 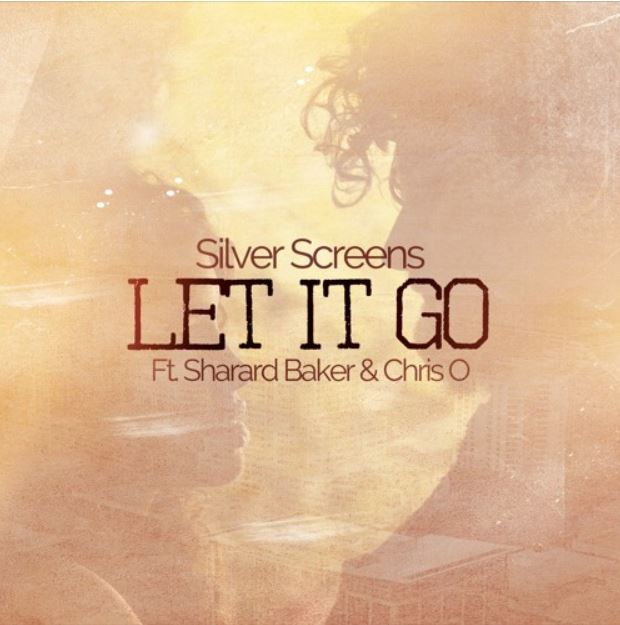 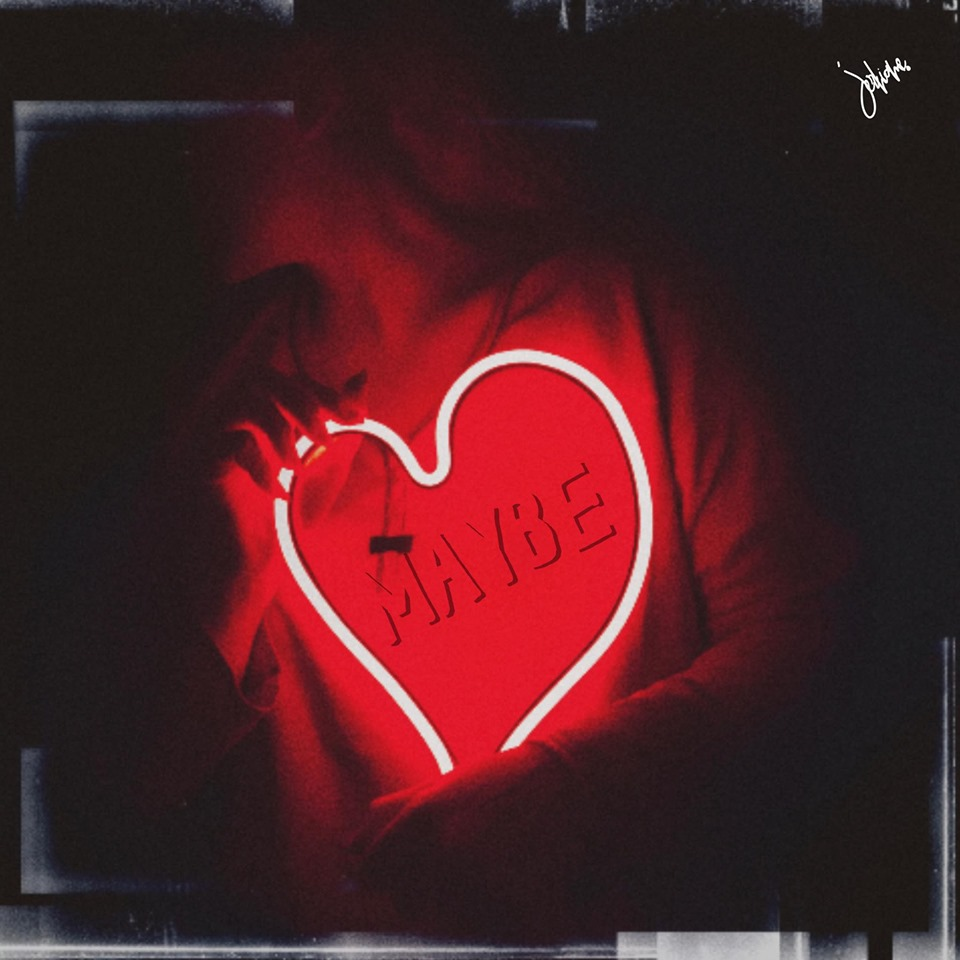