Let your guard down: North Carolina RnB artist Chrisdagift will never do her shady on the lovers single, ‘LYA’

With lots of tenderness and candles lit as the hands move closer to that special moment of real connection, Chrisdagift shows us that romance is alive and well if two souls take the time to unite as one just like it should be on, ‘LYA‘.

Chrisdagift is a Wilson, North Carolina-based indie RnB solo singer-songwriter and music producer who has grown up around the music scene through his family.

”His heavy influence towards pursuing music came from his mom and uncle who were Def Jam Comedy dancers and his older brother who would always take him to the studio as a kid.” ~ Chrisdagift

Slowing it down just right and showing the ladies that not all men are savage players who just want to break hearts, Chrisdagift keeps it real with an ear-pleasing RnB song that shows us that time disappears if you are with the right human.

”After years of perfecting his craft and producing for local artists, he released “Ride” his first debut single which was released in 2018.” ~ Chrisdagift

‘LYA‘ from Wilson, North Carolina-based indie RnB solo singer-songwriter and music producer Chrisdagift is a sweetly textured single which shows us soothing vocals that might get you into the zone. This is that late-night single for two new lovers who feel like this is going to be special – in a cold world that needs much more romance – that is real and beyond the quick swipes that mostly lead to heartbreak.

Turn on this sensual single on Spotify and see more on his IG music page. 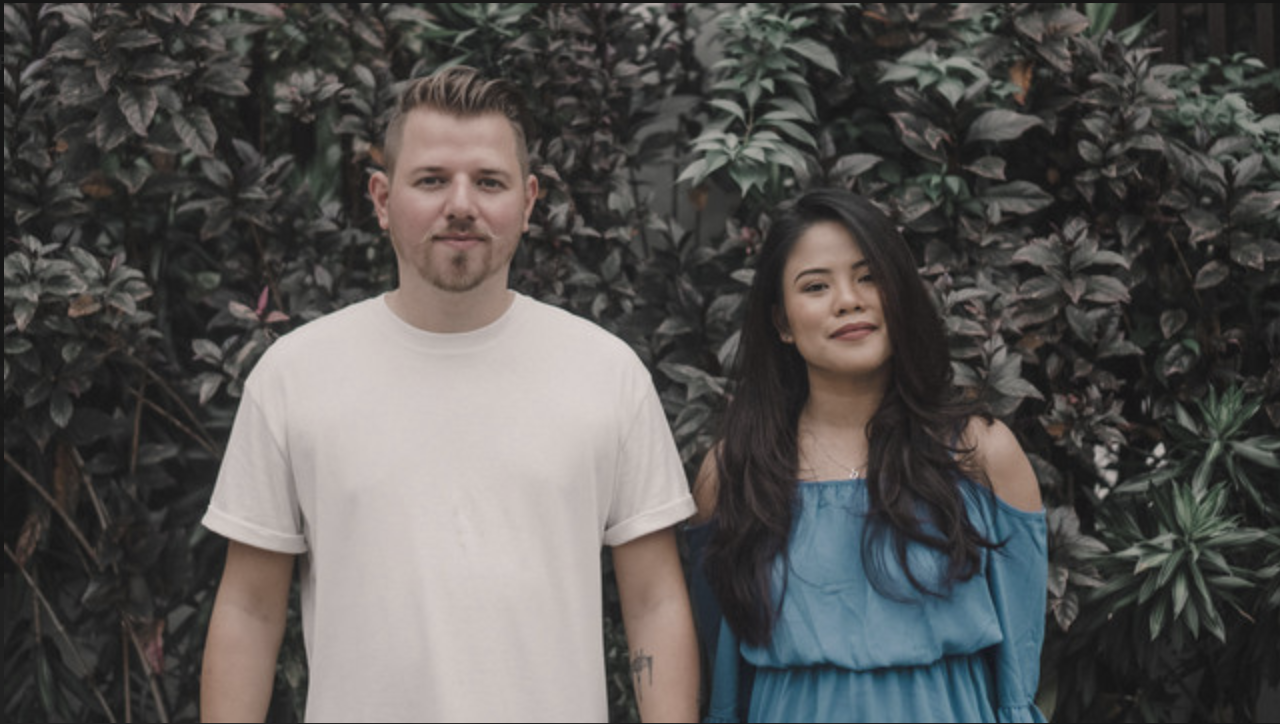 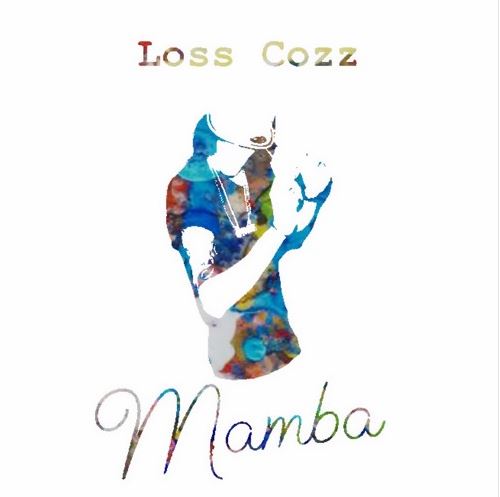 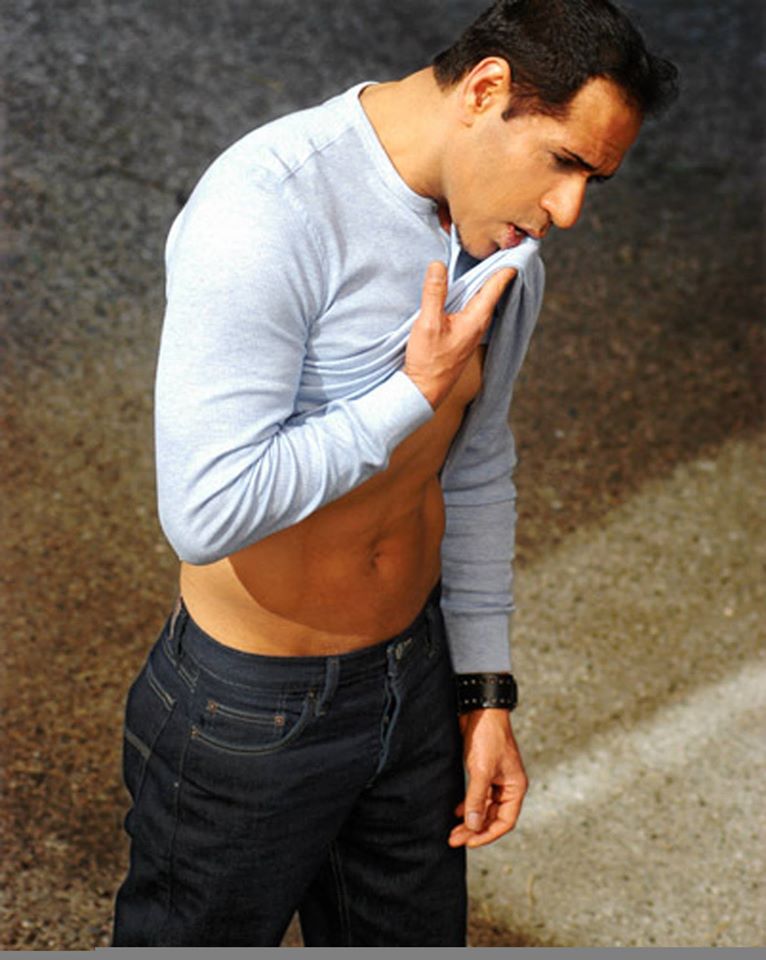