Described as an eclectic mix of Cat Stevens and John Mayer, up and coming English singer songwriter Lawrence Hill has become a popular staple of the independent music scene in London, performing at venues the likes of The Spice of Life and the Hard Rock Café. Combining contemporary musings with an ear for their roots, Hill strives to culminate his influences into a cohesive sound that’s authentic and unique unto himself. His latest studio endeavor, ‘Time Keeps Rolling On,’ is an intriguing excursion through singer songwriter infused rock and roll worth taking a listen to. Let’s delve into it.

‘Time Keeps Rolling On’ is in the same spiritual vein of ‘You’ve Got a Friend in Me.’ It’s an anthem of friendship, but it avoids the cliché and manages to feel genuinely authentic and heartfelt. Hill’s songwriting is particularly interesting because he uses time as the shifting factor in a grounded friendship. A lifelong friend is someone you can see every day or once a year and the dynamic of the relationship remains the same. That’s what ‘Time Keeps Rolling On’ brings to mind – the kind of friendships that time, uncharacteristically, cannot touch.

Musically, ‘Time Keeps Rolling On’ juggles a few influences successfully. While it’s still most apt to classify it ‘singer songwriter’ music, it’s injected with doses of pop and R&B influence as well. The single sounds like it could have been picked up off the cutting room floor of a Jack Johnson session. It’s infectiously lovable with a sing-along chorus that isn’t kitschy – a difficult feat not to scoff at. Instrumentally, the song is performed exceptionally well, too, with fantastic harmonies, searing electric guitar, and thunderous percussion.

It also benefits Hill that the studio work on ‘Time Keeps Rolling On’ is especially good. I get singer songwriters across my desk on a daily basis that don’t fall within the same ballpark of production quality that Hill does with this new song. Everything is well mixed and mastered, exuding quality without feeling sterile, either. One can’t help but want to see Hill perform it live and see whether or not the intensity of the recording would translate to the stage well.

James Brown once famously said that if something “sounds good and feels good, then it is good.” Lawrence Hill’s ‘Time Keeps Rolling On’ sounds good and feels good, thus accomplishing two of the most important goals of music. It’s worth the time of anyone looking for a lovely singer songwriter pop tune to blast out their car stereo on their way to the beach come this summer. 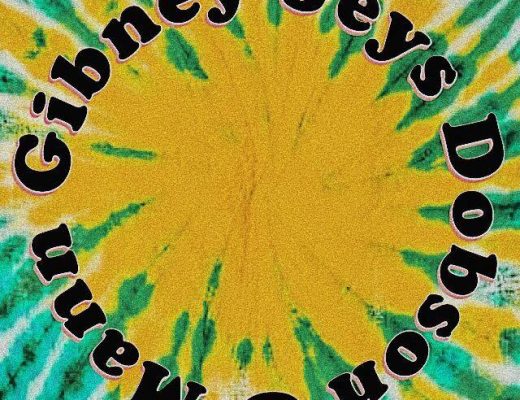 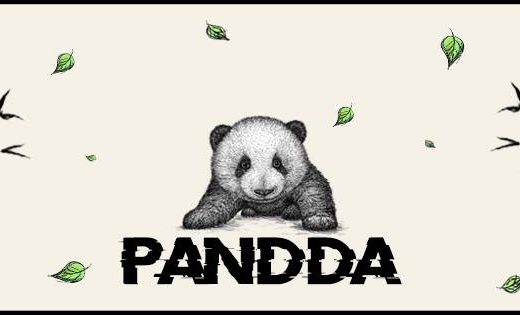 PANDDA Drops Their Most Vibrantly Euphoric Track Yet with “Other Side” 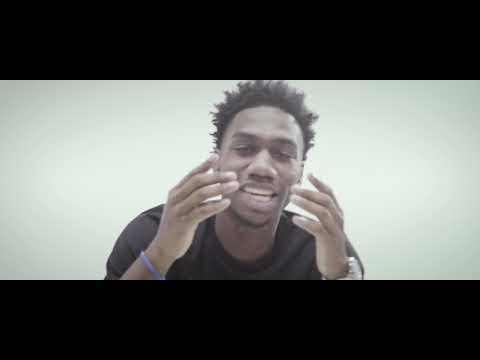