Strip back the modern sheen and studio gimmickry of most music and you find a folk template underneath, strip that back to its very essence and you are in the realms inhabited by Fremantle du Kings and Queens. Acoustic guitars sketch out the barest of structures add beautifully drifting vocals, close harmony dynamics and ambient whistling drones and you have everything that need to create their gothic country meets ambient-folk lines.

But if the building blocks seem simple, as always it is how you blend them and to what effect which is the real art and Kings and Queens are masters of taking such minimal threads and weaving a stark and striking sound, one built as much on what they leave out as what they put in. Atmosphere and anticipation hang in the gaps left between word and chord, proving that sometimes you don’t have to do much more than build musical bubbles around the sound of the world. The art is having the ear to hear them in the first place. 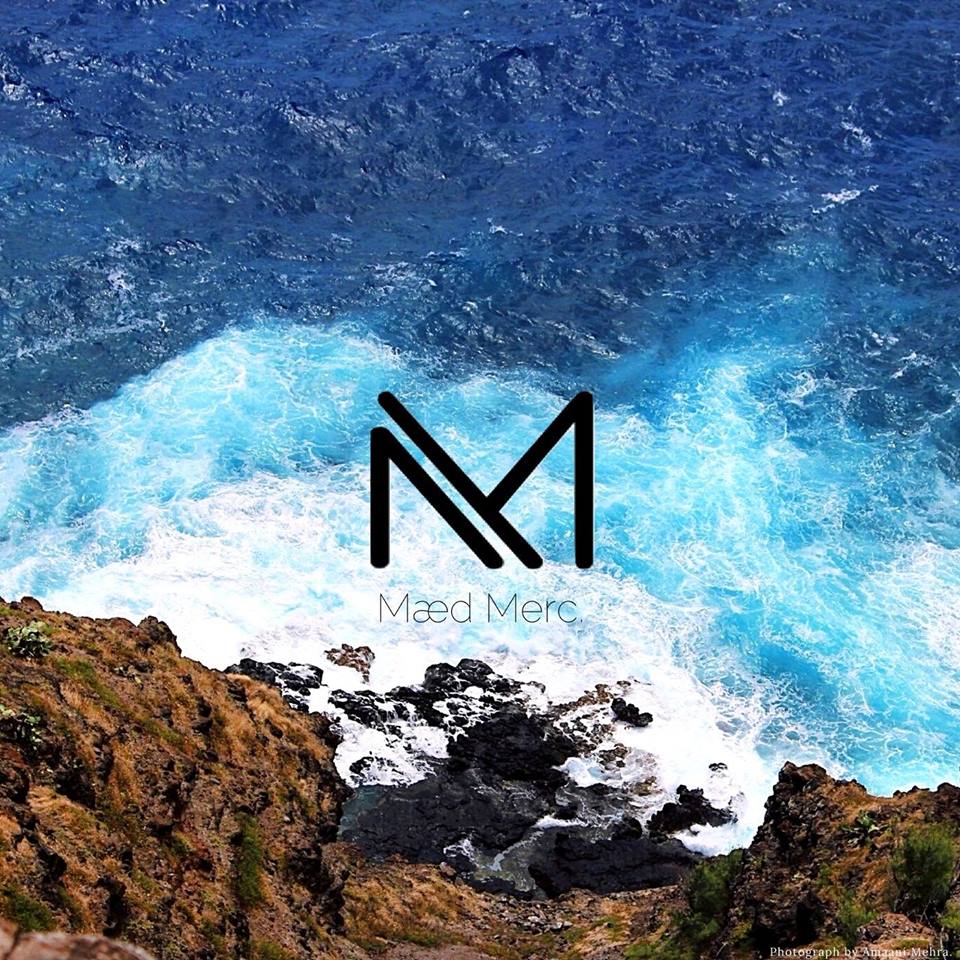 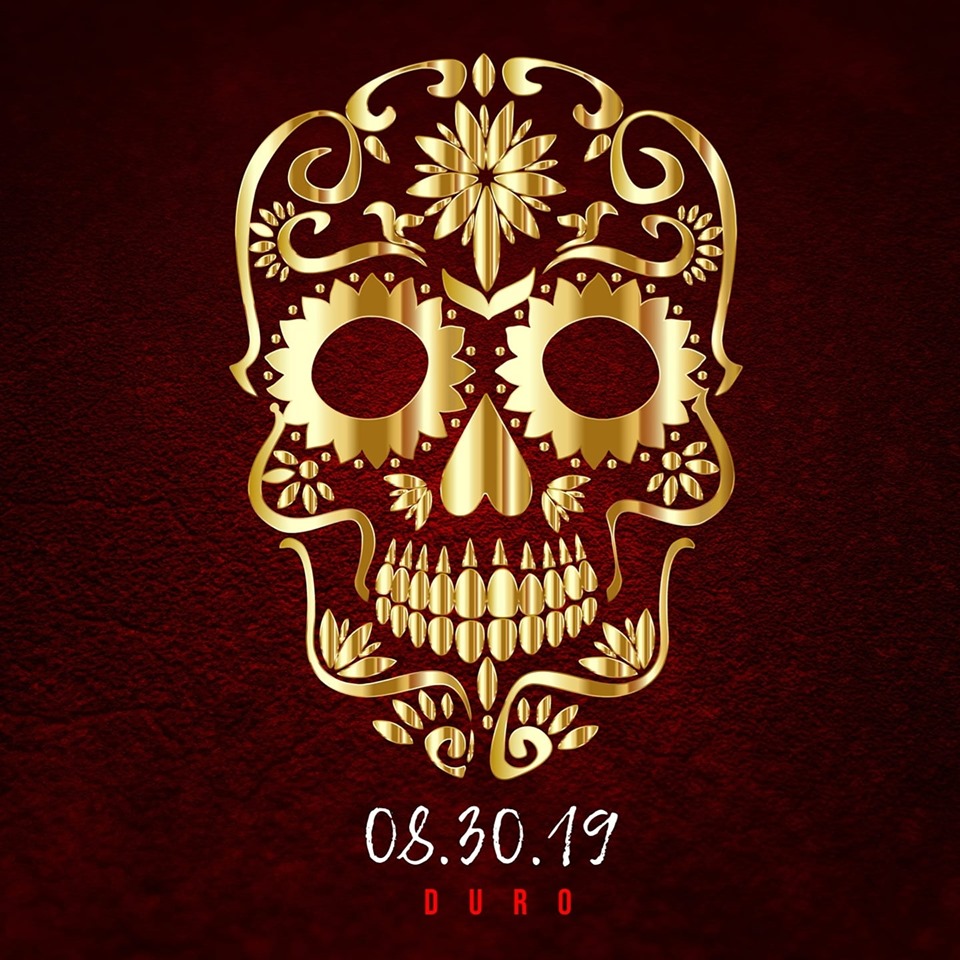 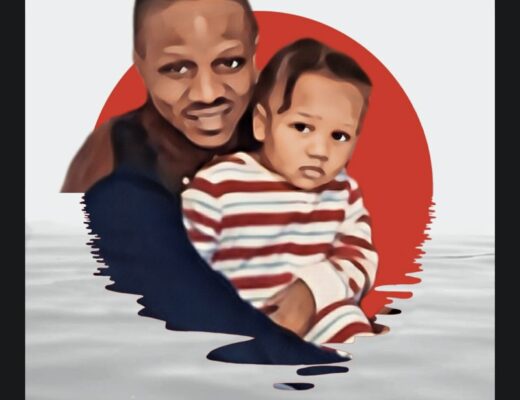