After a bass-dripping slam of an intro, KURO’s latest single, Lividity, asserts its volatility early in the mix before unravelling around poppy industrial hooks and serpentine antipathic vocals. If you’ve been mourning the downfall of Jimmy Urine recently, you’ll find just as much salacious charisma here.

It has been a while since I’ve had my finger on the pulse in the industrial scene, it took the incandescent talent of KURO to draw me back in with their monolithically fierce guitars and the earworm potential in the magnetically antagonistic vocals. Not only is it an instant hit at surface level, but Lividity also serves a deeper purpose. In their own words. here is how Lividity transpired:

“I wrote Lividity in an attempt to capture the discomfort, rage, and volatility felt by ethnic minorities during the tumultuous events of the BLM riots sparked in the wake of 2020’s events as well as the StopAsianHate movement- which was exacerbated by the racial division sadly spurred on by pandemic.

These traumatic happenings seemed to create a black hole of negativity and distrust in society that enabled many in positions of power to engage in horrific behaviour with little consequence at the expense of the vulnerable. The video highlights this. I and we, as a band, wanted to highlight this, raise awareness for it, and hopefully push to make a positive change that could contribute to the ending of these problems. However, to really do so, we all need to come together, and time will tell with that.”

Industrial music and gripping lyricism don’t often go hand in hand; instead of offering a series of thoughtless reprises with the aid of a rhyming dictionary, KURO digs deep into the macabre to exhibit the veracity of contempt behind this instantly infectious harsh electro-rock hit. Frankly, we’re obsessed.

Lividity is the first single to be released from their upcoming EP, Death by Aesthetic, due for release in October 2021. KURO are also set to join the industrial icon, Grendel, on tour. Tickets are available for purchase via Bandcamp. 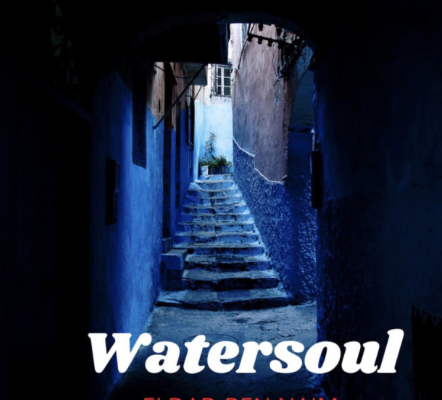 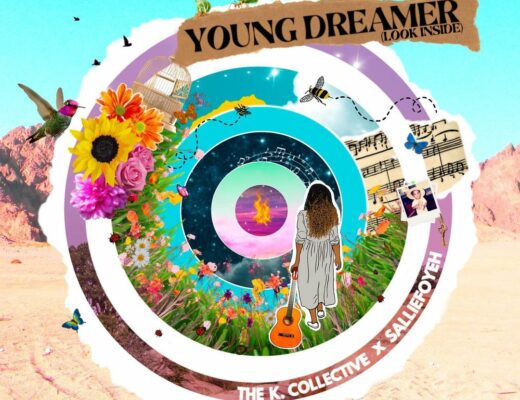 You Don’t Need To Match Them: South London singer Salliefoyeh urges us to see our own fire on the sumptuous ‘Young Dreamer’ (Look Inside) (feat. The K. Collective) 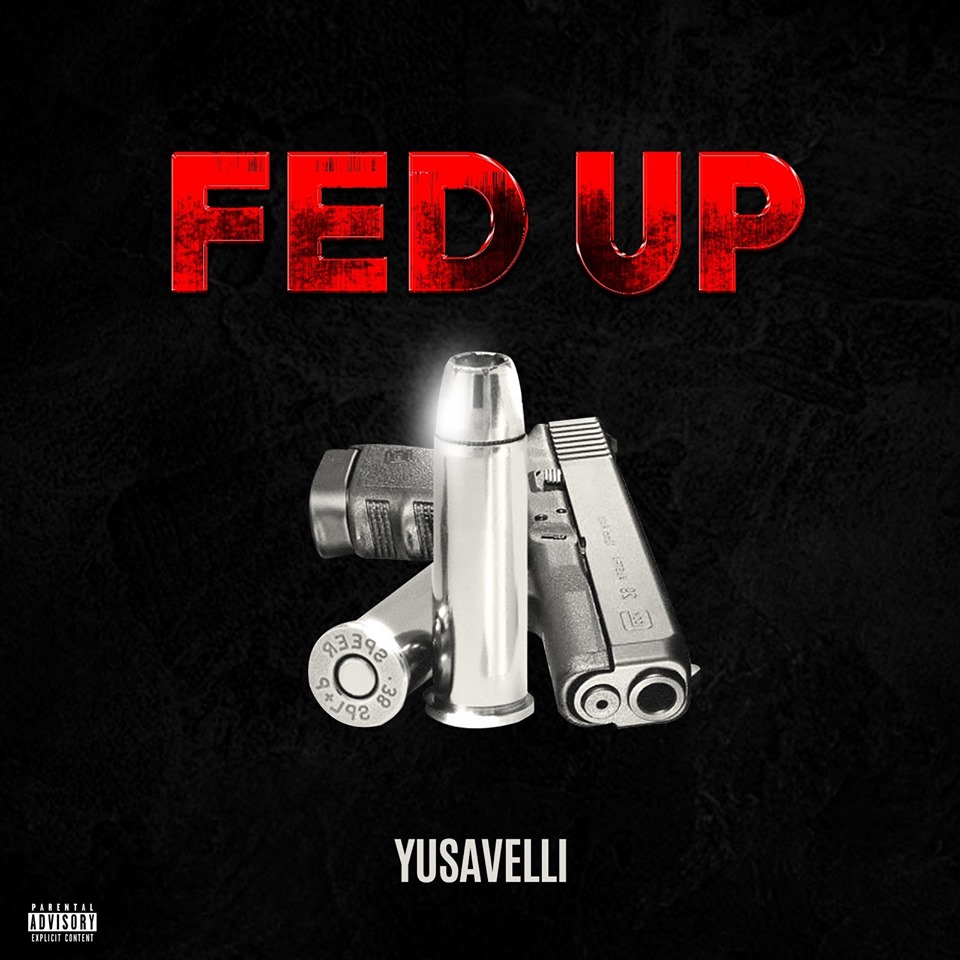