Ark 4 Africa are an evolving group of musicians with a massive mission of epic proportions on their shoulders. They have just released the inspiring song for their new single ”It’s Just a Memory”. If you stream this song from iTunes or other music platform you are helping Noah’s Ark and its Global Conservation and Climate Action initiatives.

Noah’s Ark is a state of the art animal and ecological conservation park. It will cover 100 square kilometers on the North East coast of Kwa-Zulu Natal in South Africa. This will be the largest and most ambitious conservation project in history. The construction was scheduled to start in August 2020. The aim is to save species on the brink of extinction from all over the world.

This is the follow up from 2019’s ”It Takes the World to Make a Miracle” which is a song that really made a splash. ”It’s Just a Memory” follows the same formula and we are brought into a story that involves a world without animals for our kids to see up close. The vocals are beautiful on this song as we are taken on an emotional ride.

Help out this extremely valuable cause by streaming the song on Spotify. 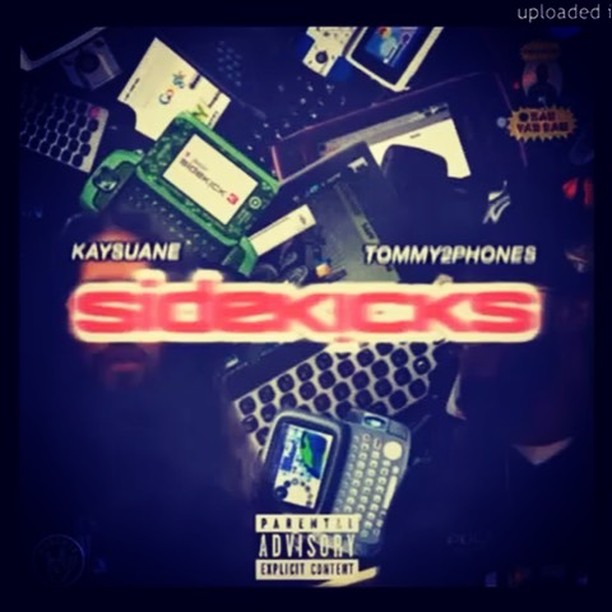 Barrio Boyz Bring Together Eras Of Hip Hop With ‘Sidekicks’ 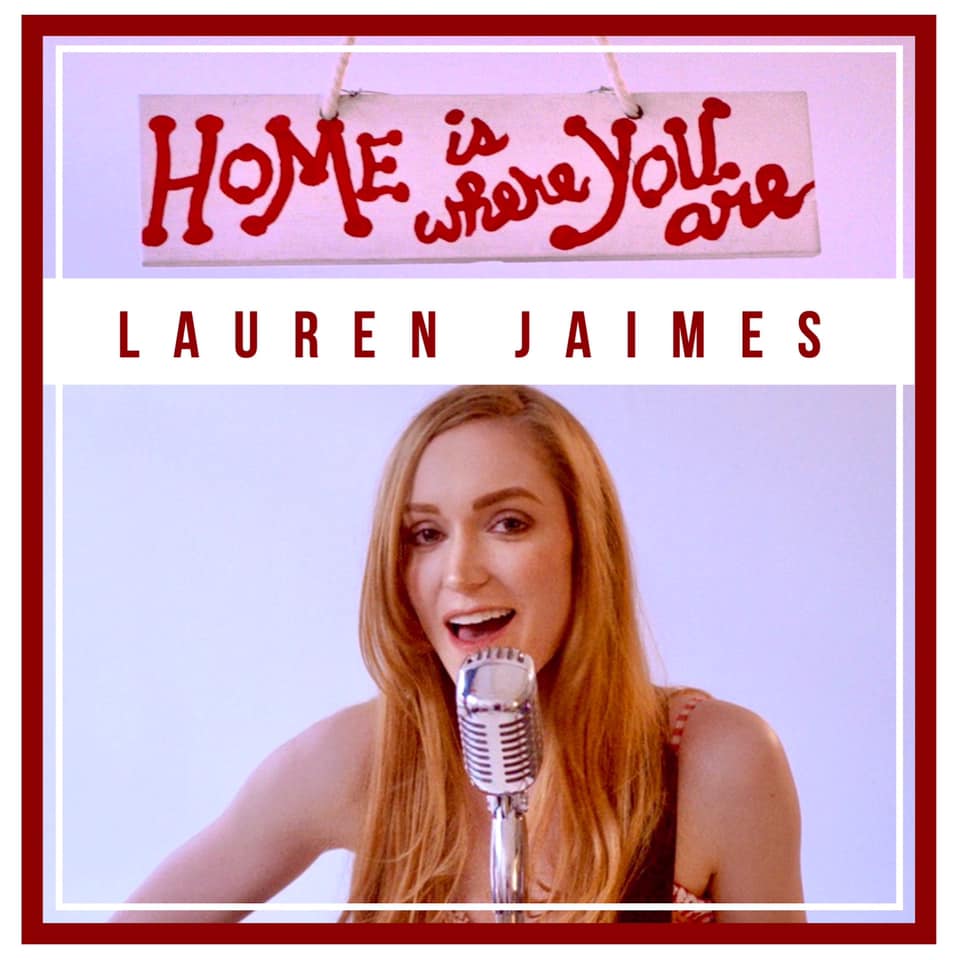 Lauren Jaimes releases Country single Home Is Where You Are