Katie Cunningham hails from Los Angeles, but is soon to be a New York native having been accepted by the prestigious Clive Davis Institute of Recorded Music at NYU. At a mere 17 years of age, Cunningham’s songwriting talent extends far beyond her years. She started writing professionally at the age of 15; Being both a piano and guitar player Cunningham was able to frame her mature melodic writing with an ability to arrange a well crafted track.

“Nobody’s Second Best is my personal favorite on the EP. It’s really rooted in the R&B I love to listen to and sing. The song itself is about my personal experience in a relationship where I was treated like “second best” and an “afterthought”. No one deserves to be in a relationship or situation in which they’re considered easily replaceable,” says Katie.

“It’s about not accepting the circumstances you’re in and being confident in your own skin. I had so much fun writing it with production team Trap Noir, which consists of Colton Toy, Brandon Combs, and Tori Schachne.”

Nobody’s Second Best is the second single from Katie’s debut EP “Let Me First Say…” and lays the foundation for her first extended offering. The song is available on iTunes and Spotify (with a music video still in the works). The EP comes out on those platforms on August 29th. 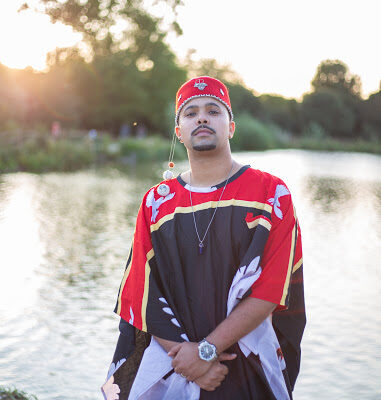 Something Changed: Sublime South Seattle rapper Bundy wonders deeply if the vitally important spark has gone for good on ‘Wild’