I’ve been hooked on Josh Rosenblum’s nuanced euphoria-inducing Blues guitar style ever since hearing their standout single “Stormy” from their sensational 2018 album “Outlier”.

Their elevated, punchy, porously passionate Funk-soaked Blues Pop offers an unparalleled amount of energy which sugars the airwaves, making it practically impossible to feel bitter when you’re ingesting it. It also helps that their ability to craft infectiously happy melodies is practically arcane.

As someone who finds themselves predominantly drawn to music on the more pensive side through fear of encountering vacuously plasticised feel-good tracks, I’ve even surprised myself with how much adoration I have for their latest single “Hangin’ On”.

The raw human emotion projected into the single wasn’t hindered by the phenomenal production which ensured that Hangin’ On would become a radio-ready hit. It simply amplified the resonance which pours from the track which boasts an insane amount of commercial appeal. I’m fairly adamant there never has, and never will be Blues Pop riffs on the airwaves which share a stark reminiscence to Josh Rosenblum’s. His ability to humbly demonstrate his virtuosic prowess at the same time as creating such accessible music is tragically rare, but the shortfall has more than been made up for through Hangin’ On.

After signing with Pacific Records, we’re fairly convinced that massive things are in store for the Josh Rosenblum Band in 2020.

You can check out Hangin’ On which was released on February 7th along with all of the artist’s earlier releases via Spotify. 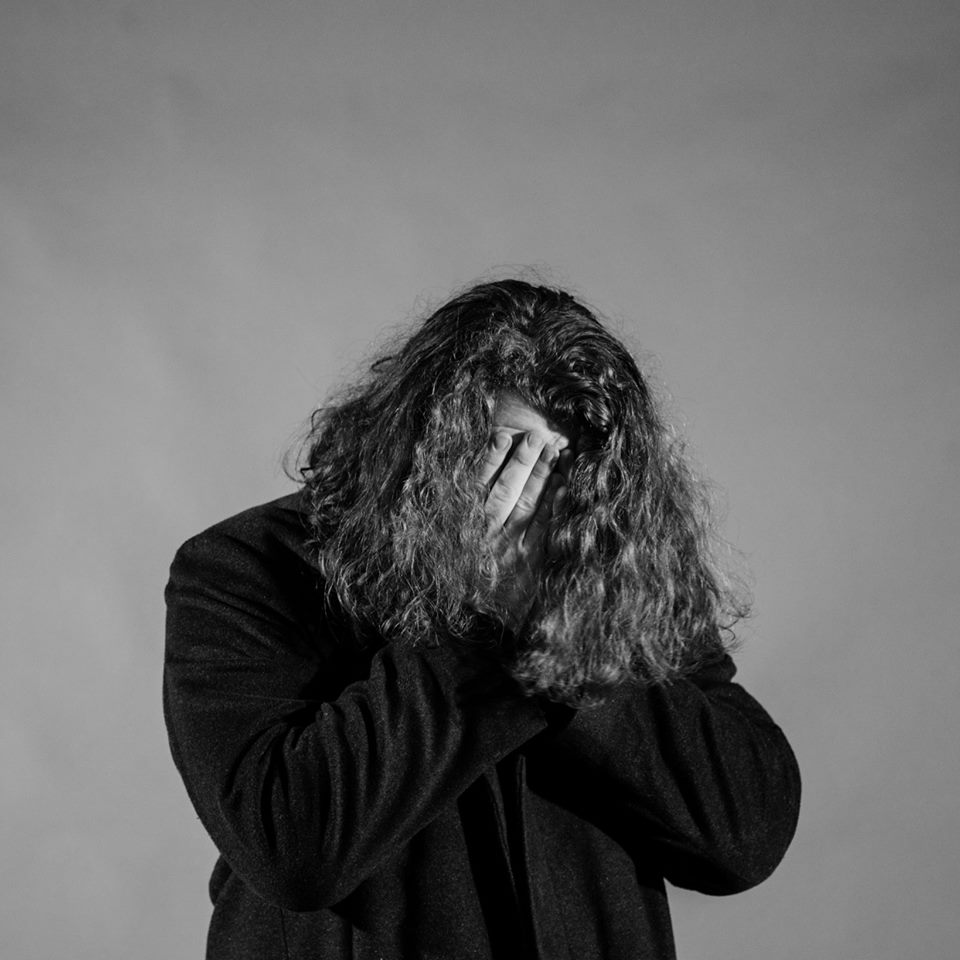 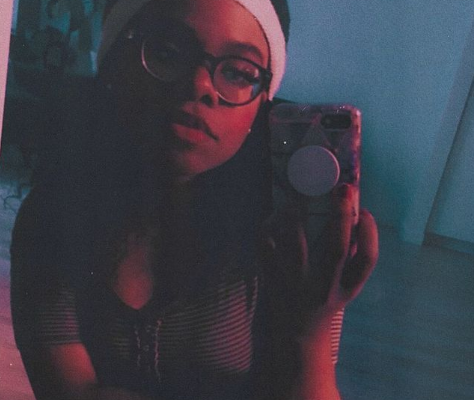 Step Up: 17thekid is quite excellent on ‘Never Mind Who You Thought I Was’ 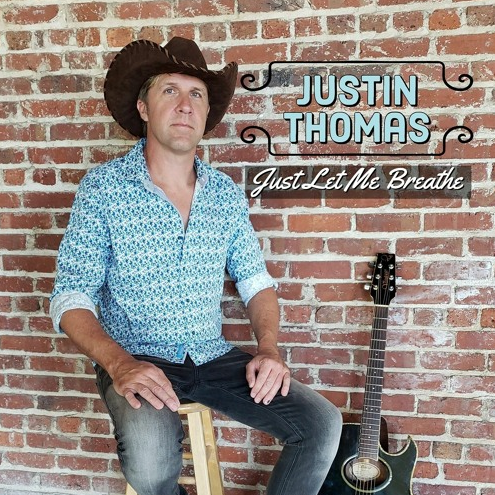