If you’re not compelled to hit play on up and coming Jazz & Blues artist Joey Rodriguez’s latest release “Loathsome Blues” for the melancholically intriguing name alone, there are plenty of added incentives infused into the soundscape itself.

The first being the sheer talent of Joey Rodriguez as an instrumentalist, it’s not just about the technical ability possessed to create such absorbing riffs, but it’s their ability to lace each note with resonant emotion. With the percussion and bass setting a solid backbone of the track, Joey Rodriguez’s Bluesy riffs are free to soar above the rest of the arrangement. And that’s all before the archaically inspired vocals kick in. Even though Joey Rodriguez may have borrowed a few dulcet tones from decades past to create Loathsome Blues, through the production there’s still a modern, sleek feel to the track.

Jazz and Blues may not be commonly found in the UK top 40, but it is tracks such as Loathsome Blues which make the genre more accessible than ever.

You can check out Joey Rodriguez’s Hendrix-style riffs and Blues Pop vocals for yourselves by heading over to SoundCloud now. 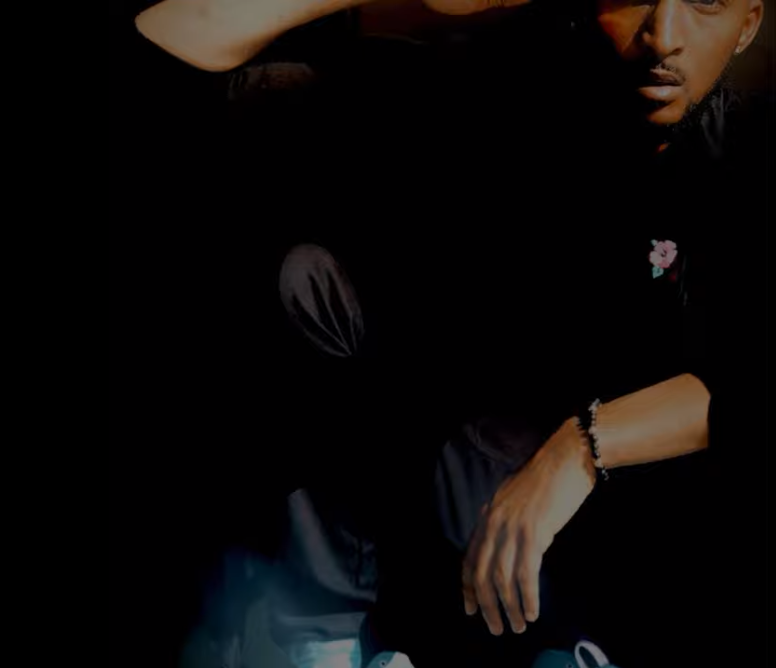 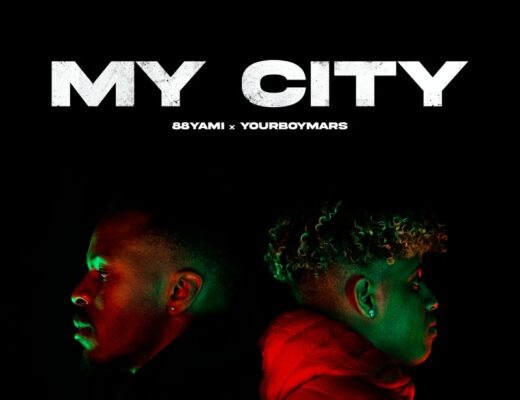 Homies They Get It: South African-born 88YAMI rolls in style with that growth-orientated Perth mindset on ‘My City’ (feat. YOURBOYMARS) 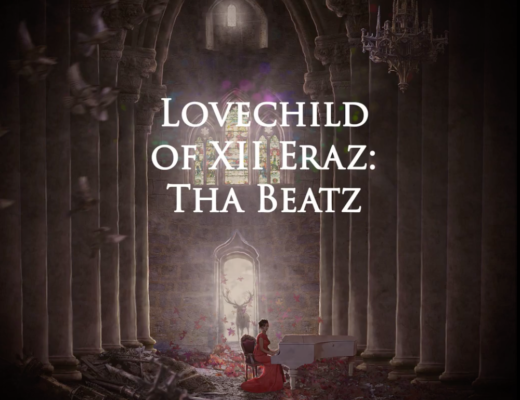