If you haven’t joined the hoards of Hip Hop fans who have found room in their playlists for Juice Ra’s Al Ghul’s mixes, there’s no better time than now. The Seattle-based Rap artist has recently released his latest drop “Culture Awareness” ft. Merky Wataz which attacks the contemporary Hip Hop culture.

I’m sure many people will agree that the attack was more than justified with the prevalence of mumble Rap artists stepping to the mic under the impression that their indecipherable drawling bars are in any way endearing. Judging by how popular the single is with tens of thousands of hits in the month since the release, the sentiment is shared by many Hip Hop fans. The Popularity of Cultural Awareness may also have a little to do with the flawless production, relentlessly charismatic bars and fiery atmospheric mid-tempo beat.

You can check out Juice Ra’s Al Ghul’s latest drop ft. Merky Wataz by heading over to SoundCloud now. 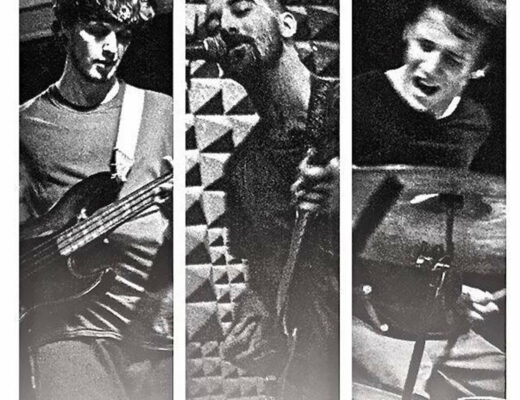 The three Andrews fire it up: Virginia rockers Bandrew heat up the speakers on ‘Color Me Burnt’ 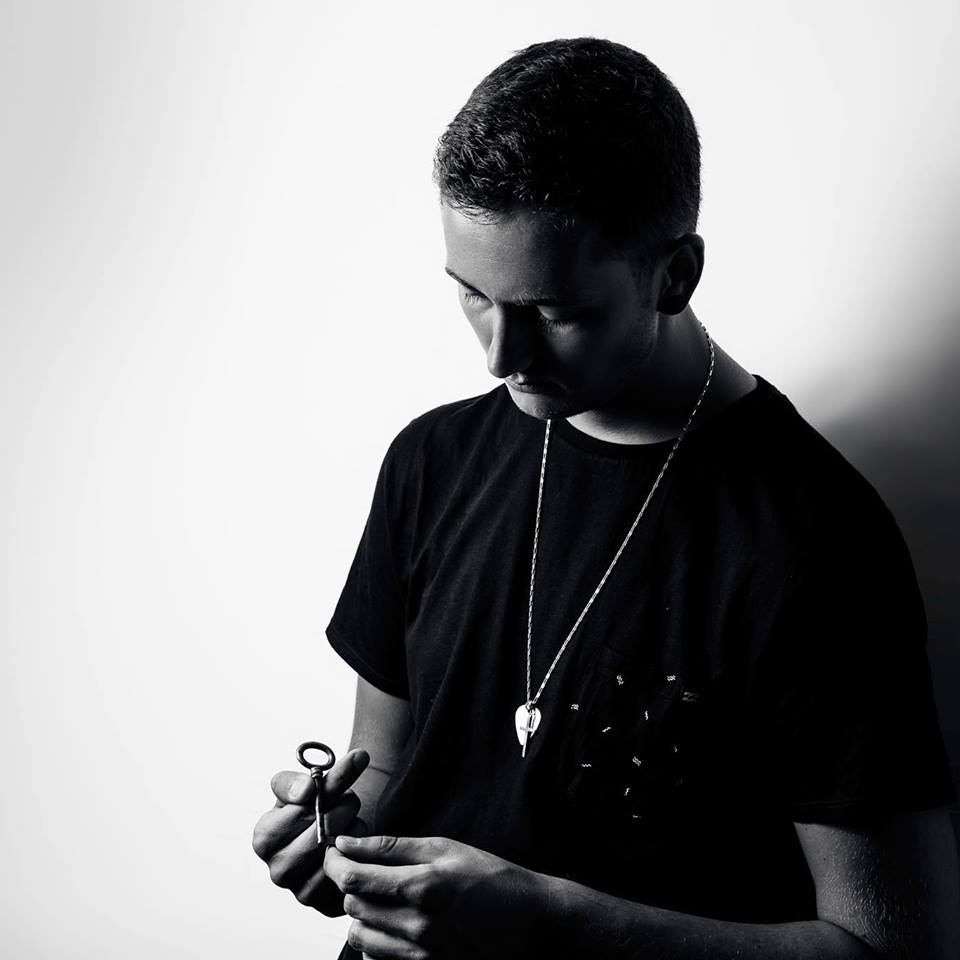 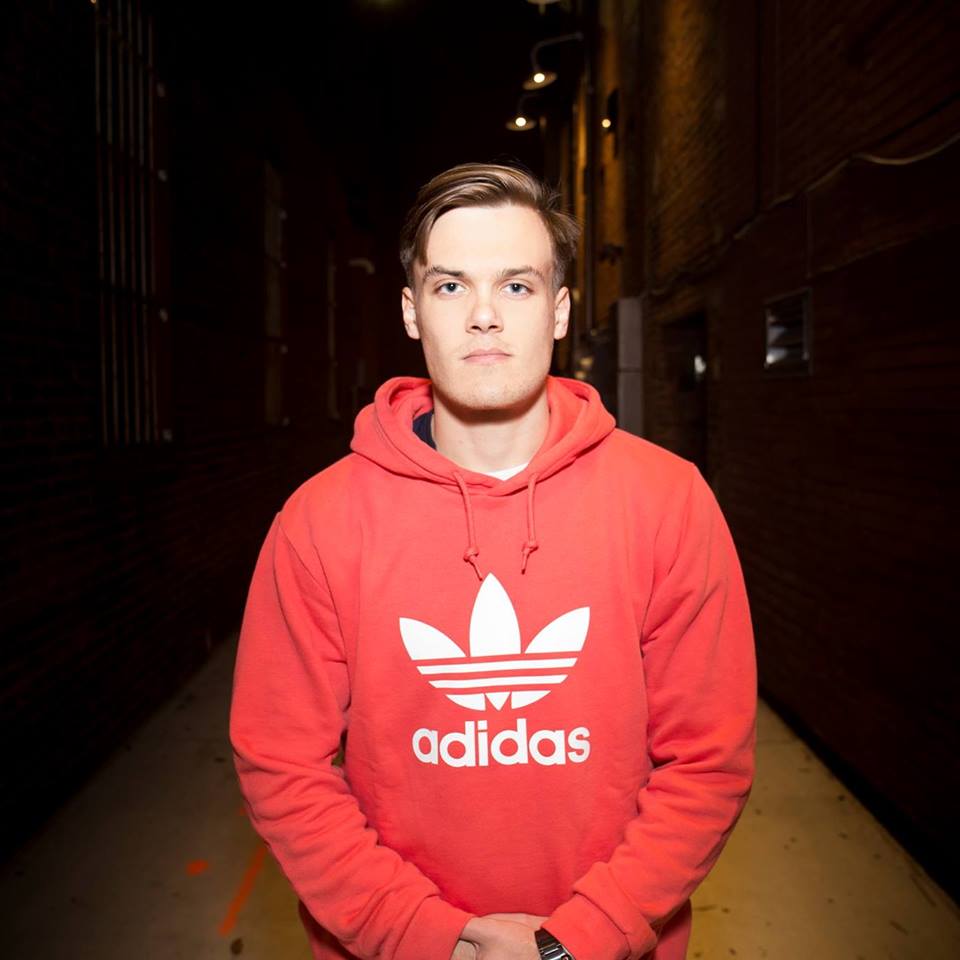