Emerging UK singer Jamie Light is proud to unveil debut single “Lies”, released independently via his own label, Ninth Park Records . The self-penned and produced track immediately stands out with its catchy hook and Jamie’s soulful vocals laid over glitchy electro beats—stemming from the singer’s love of electro music and the R&B/soul he has been influenced by since his early years.

“I always wanted to mix glitch elements with R&B to give my music a unique vibe and the result was ‘Lies’, which I wrote about a previous situation”, Jamie says of the track. “The song is about confronting the demise of a turbulent relationship and moving on when you can no longer gain anything from being in it.”

“Lies” is available to stream now and is the first single to be taken from Jamie Light’s forthcoming debut EP, RITUALS, scheduled for release in June. Keep up to date with all future releases and news by following Jamie and Ninth Park online: 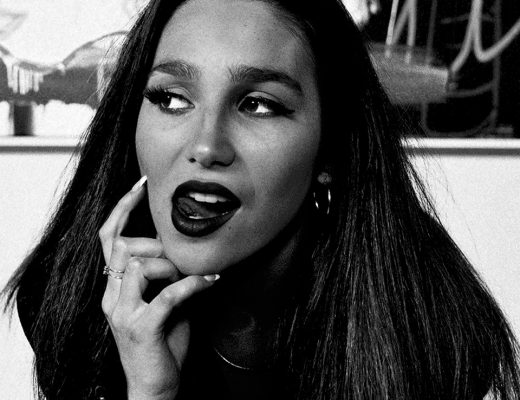 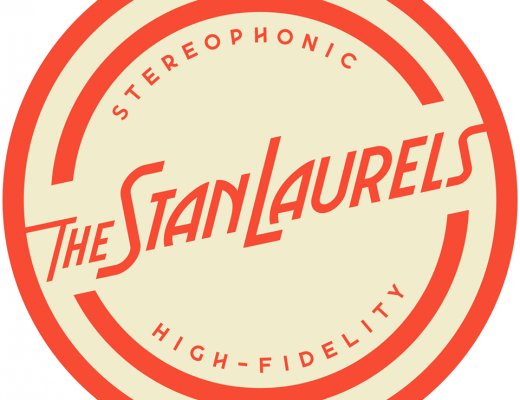 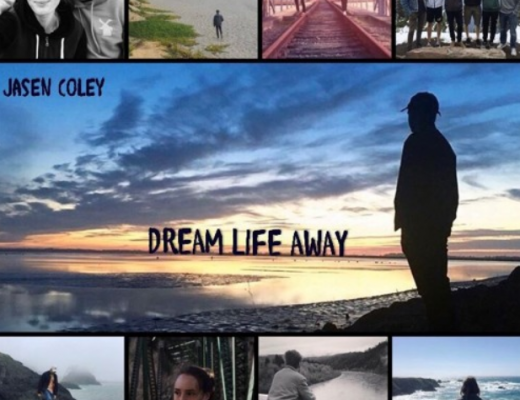