If you’ve been putting off severing toxic ties, the debut melodic indie-pop offering, ‘cut you loose’ from up and coming Cambridge, MA-hailing artist Junebug offers plenty of extra incentives with a stunning melding of easy guitar chords and playful synths.

There’s intrinsic innocence to cut you loose. Usually, tracks in the same vain spin the same archetypal, spiteful, ‘better off without you’ narrative. Yet, cut you loose is meditative in the way it reminds you that you’re worthy of inner peace with the cool choral tones.

Any fans of Kate Nash and Big Thief will appreciate Junebug’s airy yet ardent style which is heavily inspired by Joni Mitchell and Laura Marling, paired with her conversationally narrative lyrics that bring her voice as a queer artist into the conversation.

cut you loose was created in collaboration with instrumentalist Chris Howat, who added more depth to the cathartically connectable single that was written, recorded and mixed by Junebug (AKA Carolyn Fahrner) who has been part of the intrinsic fabric of the Boston music scene prior to her Junebug debut.

With her debut EP, ‘Turncoat’, in the works, which promises to be her most vulnerable material yet while exploring queer experiences and growing pains, Junebug is well worth a spot on your radar.

cut you loose is now available to stream via Spotify. 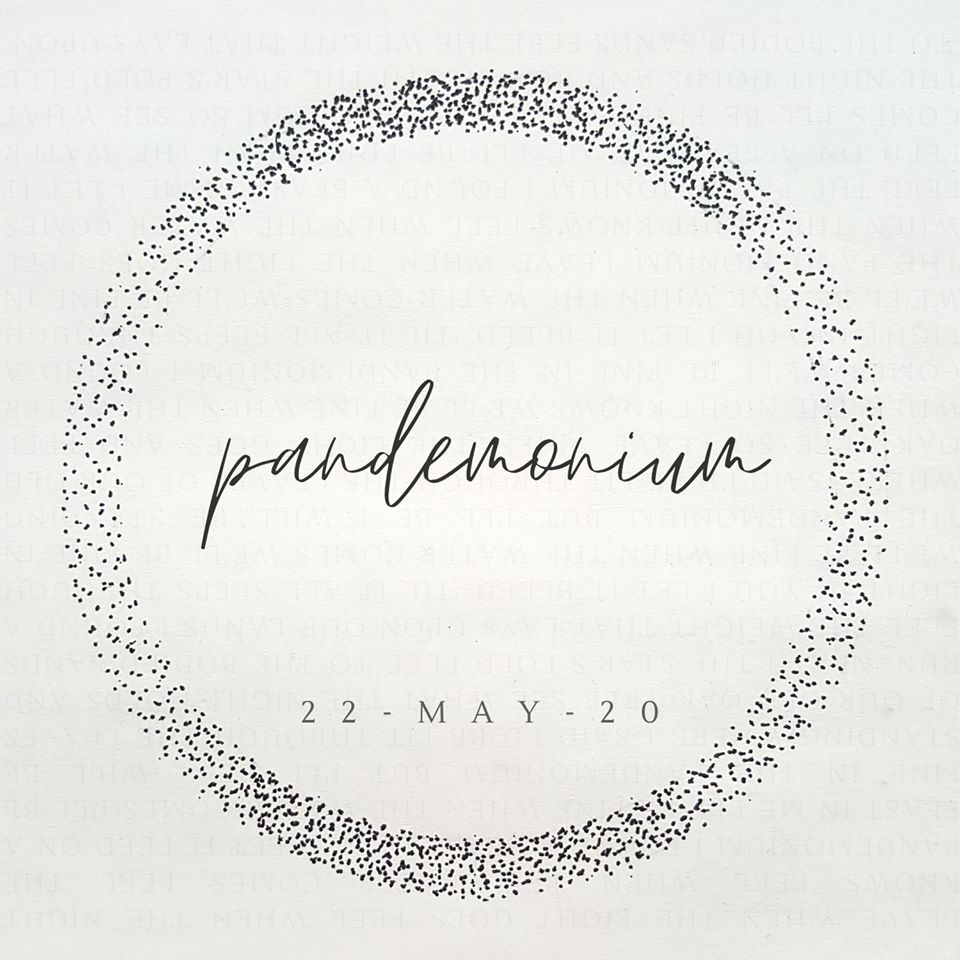 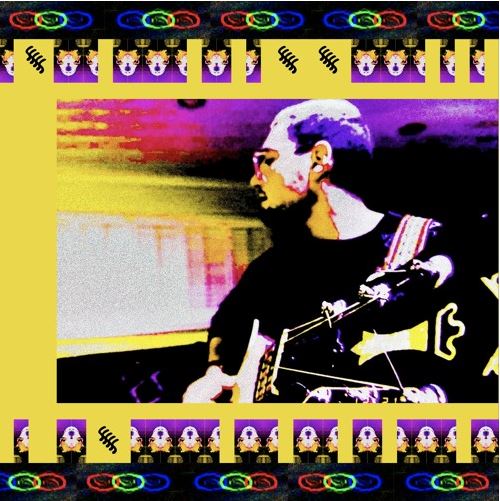 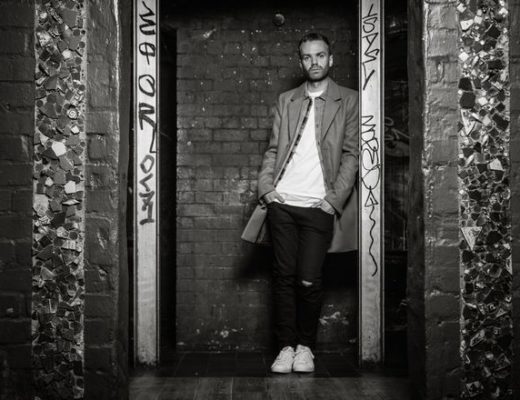 Mortimer Jackson is quite brilliant on ‘Ghosts’