Starting with a piano-led prelude, Thoughts gently eases you into the raw embittered soundscape which quickly amasses momentum until you’re in the midst of a fervent whirlwind that carries frenetic reminiscences to the likes of Dir En Grey. IGGYC delivered so much more than a senselessly momentous release, expect your heartstrings to get caught in the wrenching choruses which carry the same weight as the entirety of MCR’s Black Parade album – all in the space of 4:29-minutes.

Thoughts is available to stream via Spotify. 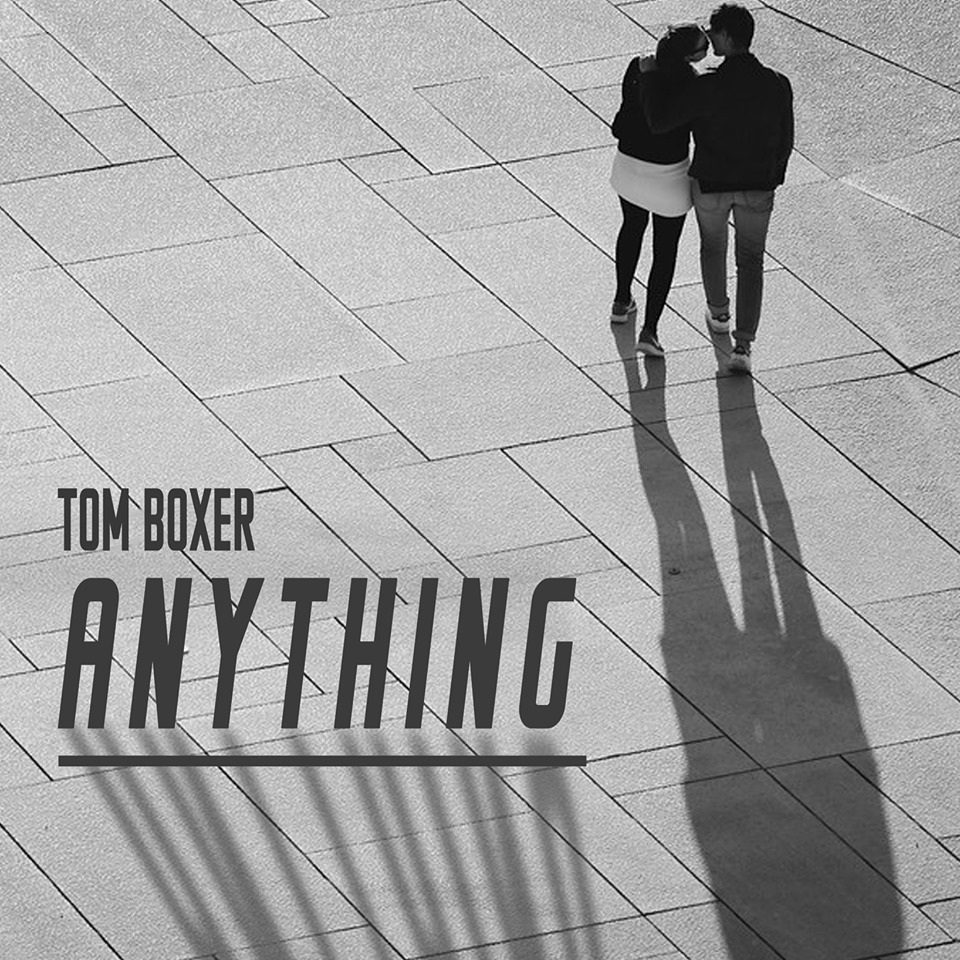 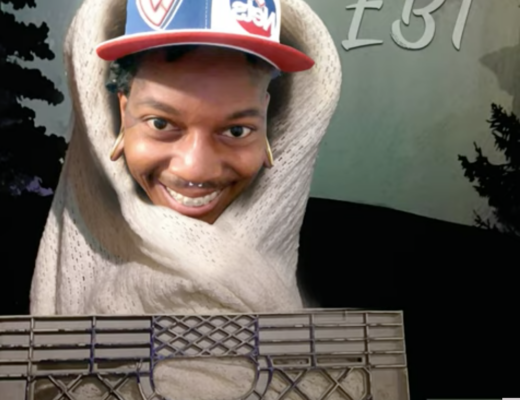 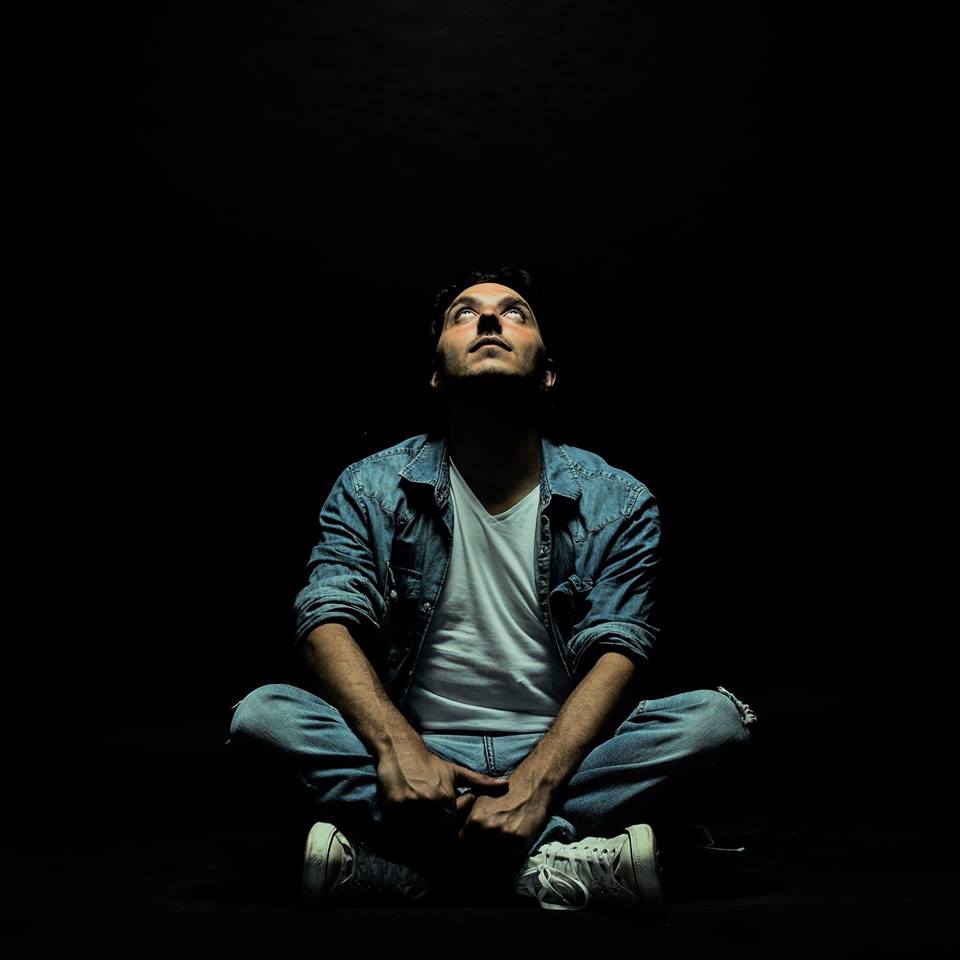