I Need To Know: California alt-rock act Left Of The Slash seek that all-enlightening knowledge before they go on ‘Over and Over’

After impressing us all with their latest two singles ‘Never Let Go‘ and ‘Hayne‘, Left Of The Slash might destroy your shocked speakers with a pulsating performance of creaking back-breaking standards with ‘Over and Over‘.

Left Of The Slash is a high-octane alt-rock band based in sunny Los Angeles, California. This fine act was created by Stephen Reid Nemeroff back in New York City in 2005, and continues to evolve at a rapid rate of intrigue.

”The bands riffs and melodies are inspired by a range of subgenres including, Psychedelic rock, blues, Indie-rock, Punk and Grunge. Their style of music is influenced by Pink Floyd, Black Sabbath, Sonic Youth, Alice In Chains, Soundgarden, TOOL, The Smashing Pumpkins, The Pixies and The Yeah Yeah Yeahs.” ~ Left Of The Slash

You feel their energy rising even further in the waters of the world as they sense the tours and live shows returning – their lip-licking hunger is easy to spot from far- and this is a ravenous act who give our shaken souls a real dusty clean out. They seem to get better and better after each release, as their soundscape is rather gritty and for only true rock fans, who wholeheartedly appreciate this proud genre.

‘Over and Over‘ from the rampaging Los Angeles, California-based alt-rockers Left Of The Slash, slams down hard onto the dance floor and is a tremendous listen. This is an old school rock band who do the basics right and are a proper rugged band full of that long-lasting character. Each riff is made with that rare sweaty love, the formidable vocals are a treat to the awaiting ears, and they show the kids what quality rock music should sound like.

Hear this exciting new single on Spotify and see more news on their IG music channel. 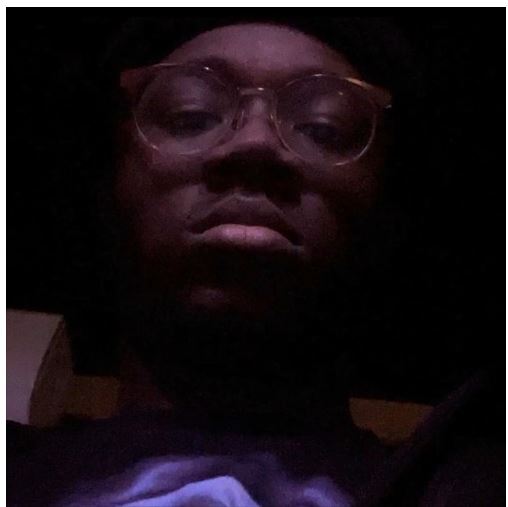 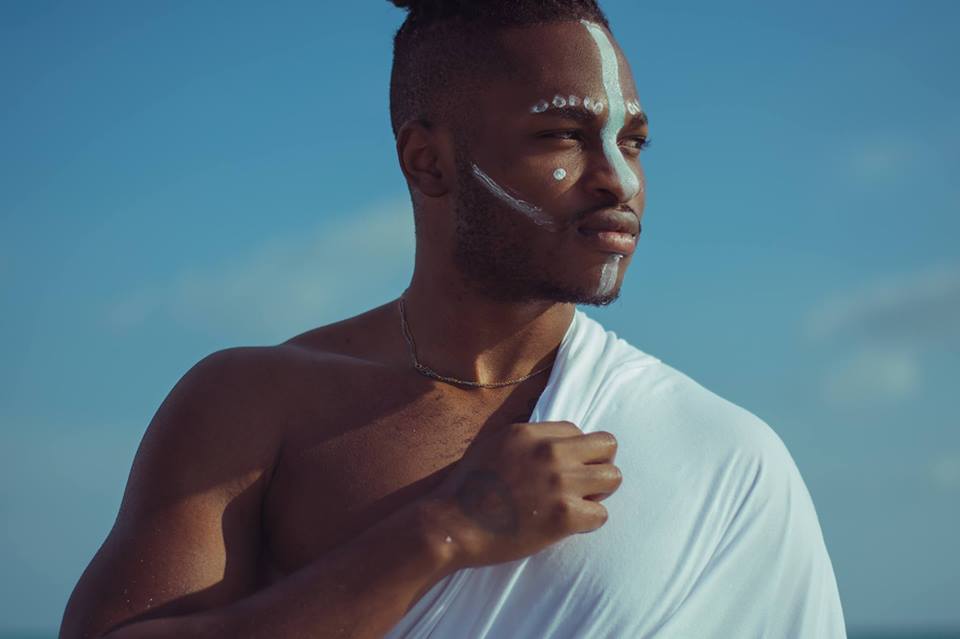 Senhouse – With You: Globally-Inspired EDM with an Indie Twist 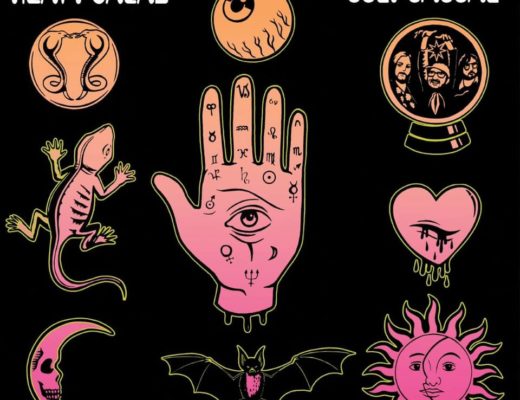