After a baroque pop intro, the track starts to pick up momentum after the powerful and queer indie pop songstress delivers the striking lyric “there’s a lump in your throat, I hope it swallows you up” and sets the tone for the fiery release that will allow you to imagine what Kate Nash would have sounded like if she found the inclination to become a murder folk artist. Even though there’s plenty of dark imagery in the high-octane hit, that doesn’t strip the luminary light from this infectious hell hath no fury like a woman scorned release. Any fans of Amanda Palmer, Amigo the Devil, and the Creepshow will find that Something Strange is just as obsession-worthy.

If anyone has what it takes to shake the monotony out of the Manchester music scene, our money is on Minerva Daisy.

Something Strange will officially release on February 16th, 2022. Check it out for yourselves on SoundCloud. 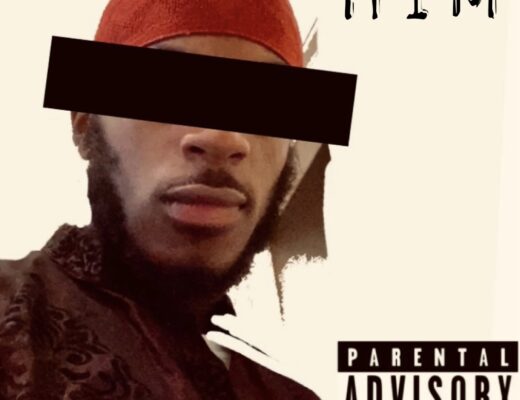 Finding his voice in the music world: ‘Lately’ (Intro) from TYWU is a teaser R&B-Hip Hop track to start a new journey 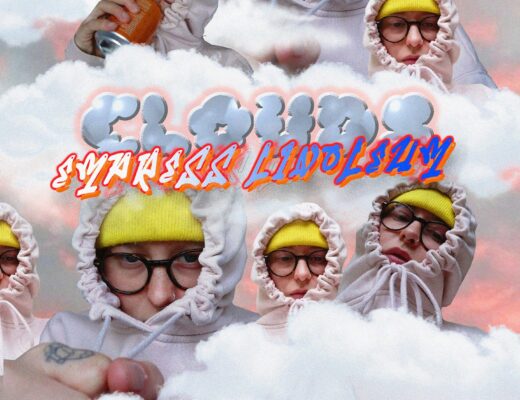 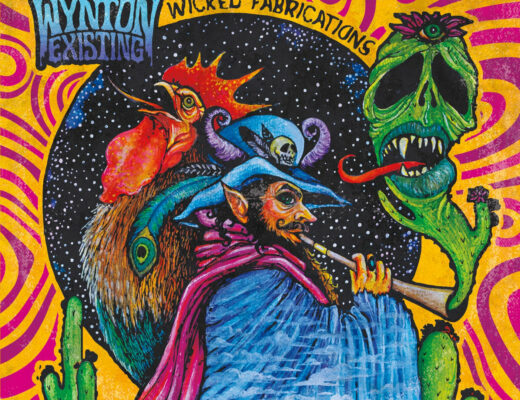