“Netflix & Chill” invitations may not be the most romantic of proposals. But with their standout Alt Indie Pop single Grant G Foster was able to pull plenty of amorous passion out of the subject.

“Netflix & Chill is just one of the tracks you will find in the up and coming artist’s debut album “Everybody Hates Me”. The outstanding debut will throw you back to the era when The Smiths, Suede, Echo and the Bunnymen and the Cure were king.

With Johnny Marr-style sweet riffs which are tinged with nostalgia and leagues above the two-dimensional Jangle Pop commonly offered, each note was as transfixing as the last. Grant G Foster’s Indie Post-Punk style vocals also add plenty to the mix by infusing the soundscape with an enamouring amount of soul. And if you’re as aurally delicate as me, don’t be surprised if it feels like your heart has hit your throat.

I definitely never expected to say that about a song titled Netflix & Chill.

You can check out Netflix & Chill along with the rest of Grant G Foster’s debut album for yourselves via Spotify. 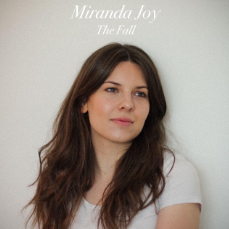 Miranda Joy is absolutely magnificent with new single ”The Fall” 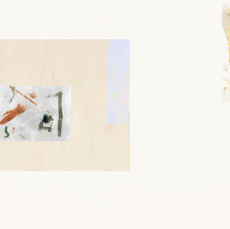 Monarc is here with a song about heartbreak on ”No Ideals” 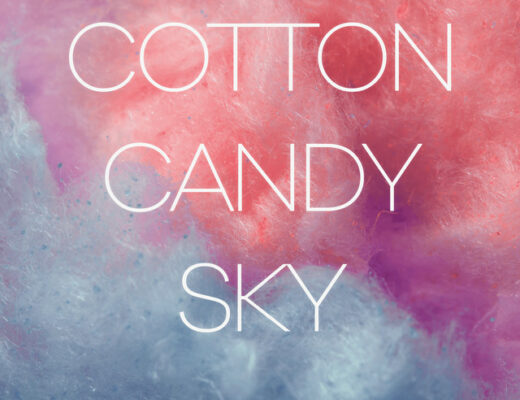