‘Zone 2 in Spain’ is the chill-inducingly dominant Drill track by South East London artist, Gullypabs, and Spanish Drill trailblazer, Trizzac. Despite its very recent release, it’s well on its way to going viral.

There’s ferocity behind each venom-laced syllable as collaborative chemistry effervesces between the dual Rap bars. To create the perfect platform as cultures collide in this gritty yet sun-soaked hit which runs through with blissfully escapism-aiding exoticism, the melodic beats are minimalistic but serve to create a grippingly intense atmosphere which will hook you in from the first scathingly charismatic verse.

If the grind in this heated hit doesn’t you adrenalized, you can assume that you’re a little dead inside.

You can check out the official video which dropped on November 18th via YouTube. 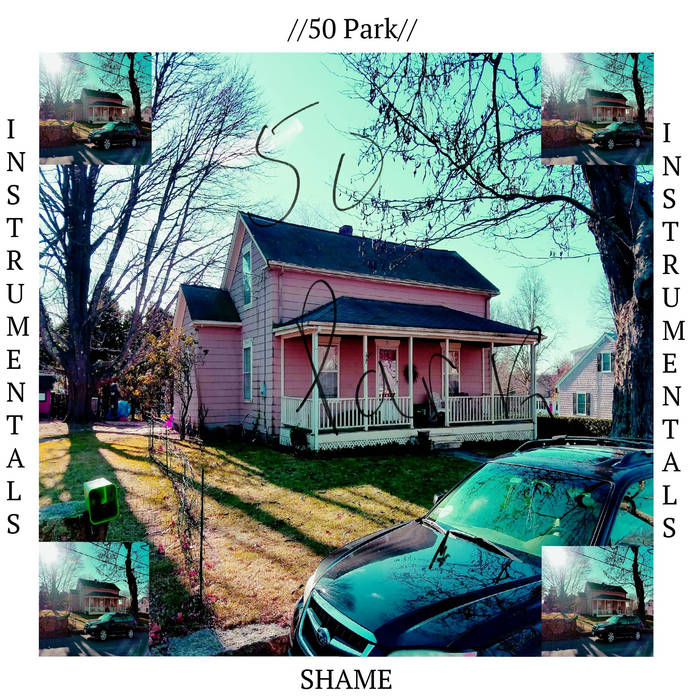 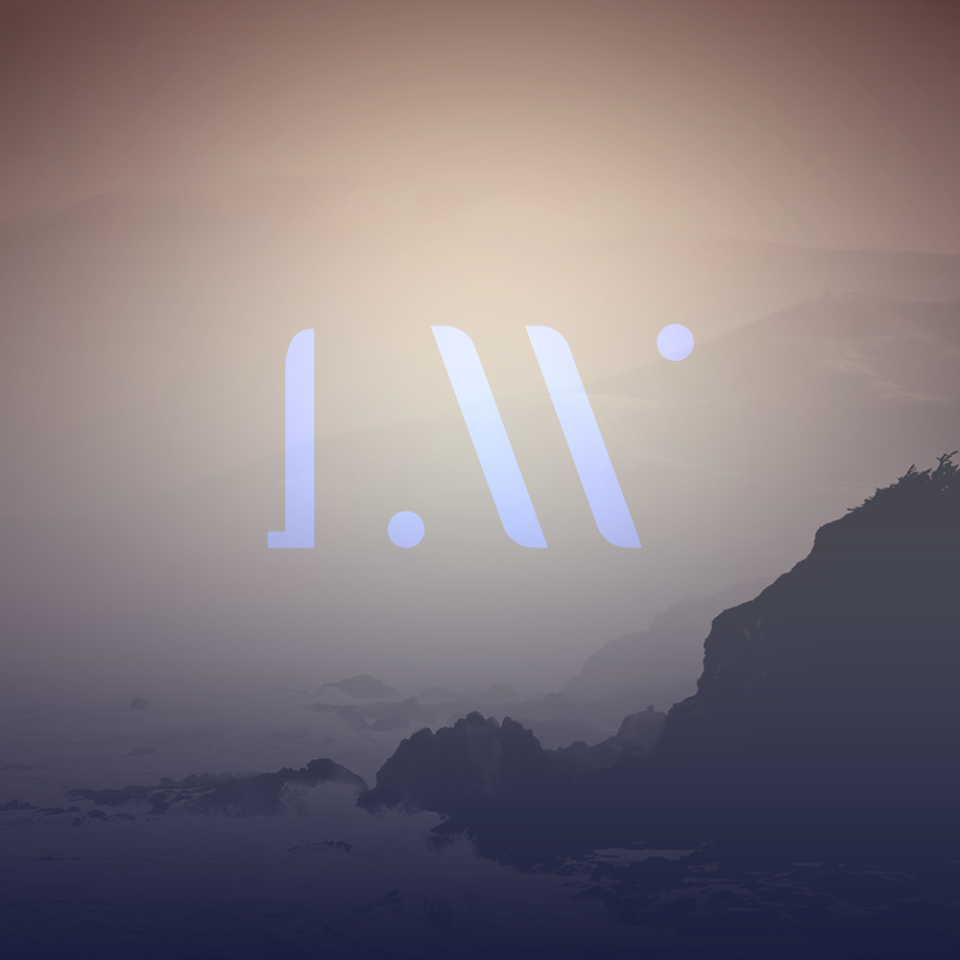 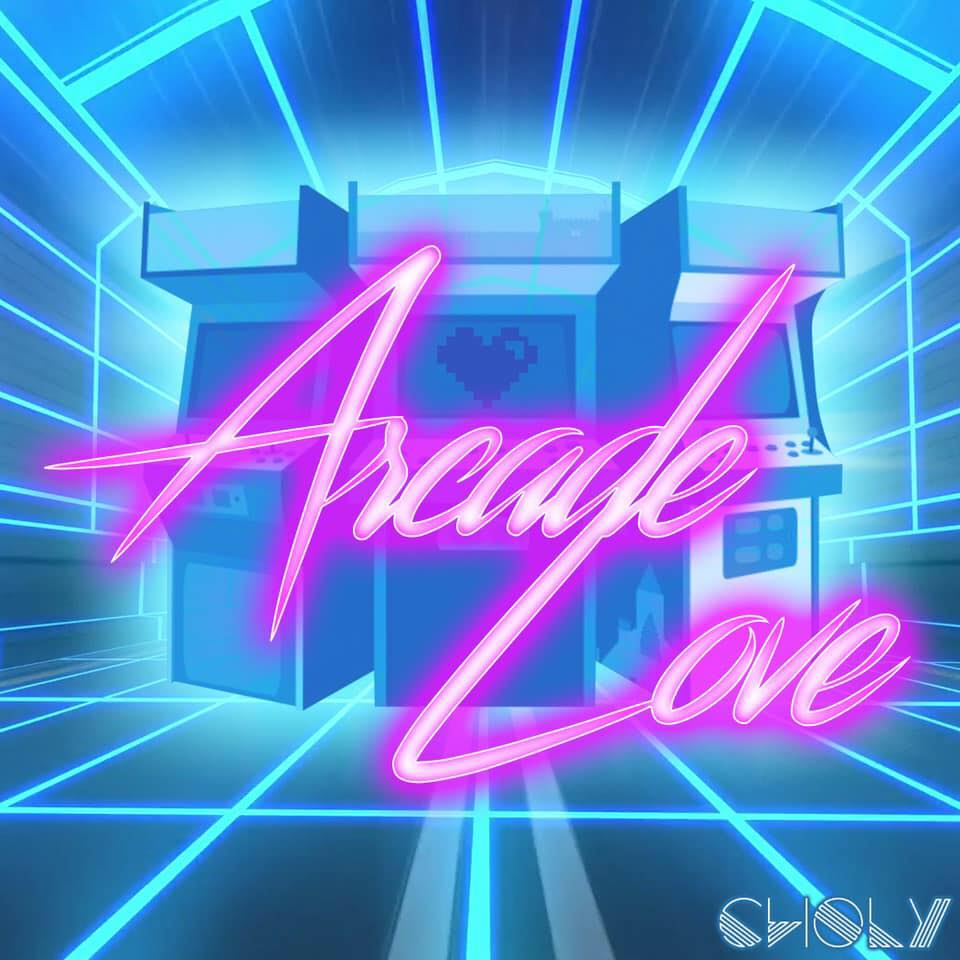