Face To Trust: Rico Friebe wonders where we all draw the line on Leave And Go

Taken from the upcoming album Word Value, which is due for release in April 2023, Rico Friebe shall take our minds into a profoundly thoughtful place on the outstanding new single called Leave And Go.

Rico Friebe is a Kiel, Germany-based indie singer-songwriter who makes original music to feel reinvigorated inside no matter the weather.

Released by Time In The Special Practice Of Relativity, Rico Friebe projects his vocals rather calmly and takes us on a story of trust. With a tranquil atmosphere which will take our minds into a contemplative place, we find an experienced creative who has made a marvelous song with such an honest message for everyone to learn from.

Leave And Go from Kiel, Germany-based indie singer-songwriter Rico Friebe is a tremendously mellow soundtrack to close our eyes with and meditate inside. Sung with so much self-awareness and real meaning in this inhospitable world, we find a glorious release to embrace all night when life gets a bit too much.

Soothe all worries away on Spotify. See more via the IG music page. 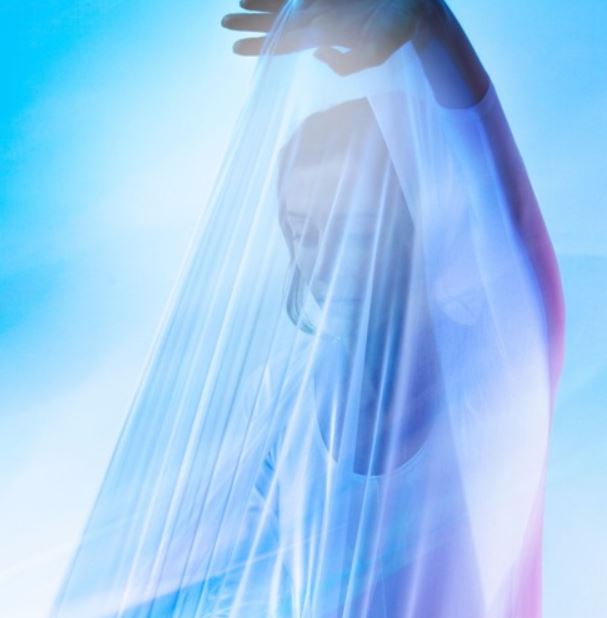 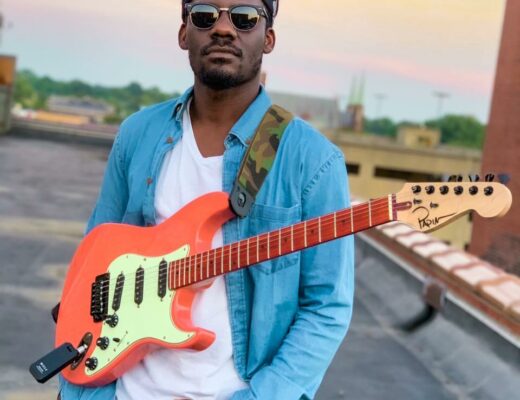 AkaiBoi sends us back to the homeland of love with ‘Afrique’ (feat. Su) 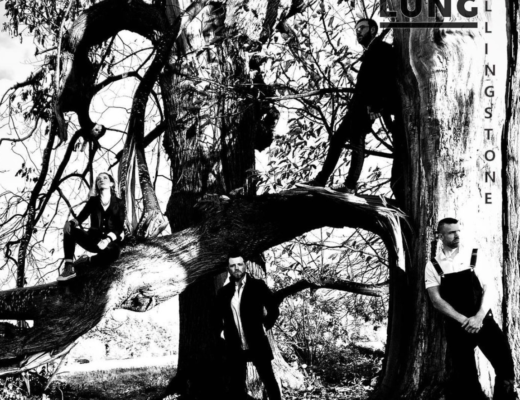