Billie Eilish may be the poster girl of moody Pop right now. But up and coming Alt Pop artist Evenal is making some pretty dark waves of their own which are going to plash onto your radar sooner rather than later. It’s only a matter of time.

Their recently released Pop Trap single “Fatality” ft Wilfresh is as sultry is as it is ominous. And it’s not every day you can say that about a breaking artist’s work. But everything about Fatality comes together to offer an atmospheric allure which you’re more accustomed to hearing from more established artists.

The concordance of the beat is only matched by Evenal’s flawlessly magnetic vocals which run through the verses in a poised, deadpan style against the downtempo Trap beats. Fatality is as fresh as Pop gets,

You can check out Evenal’s single Fatality for yourselves by heading over to SoundCloud now. 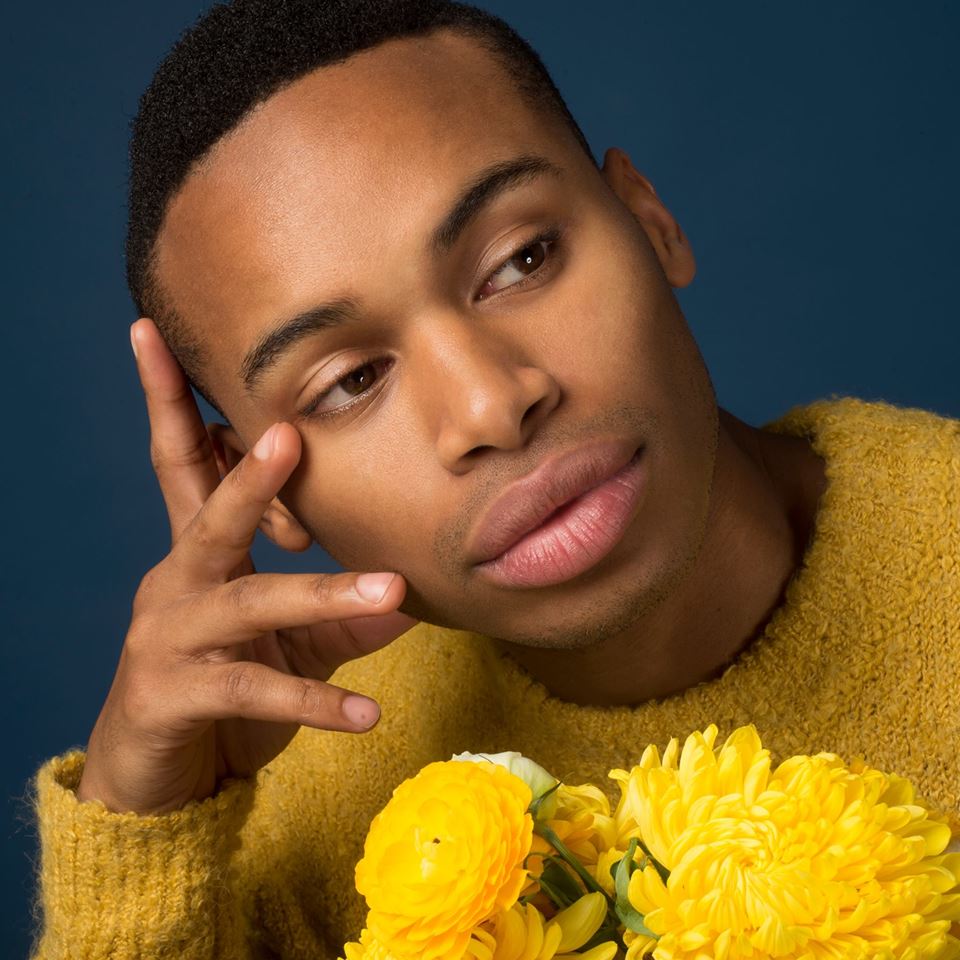 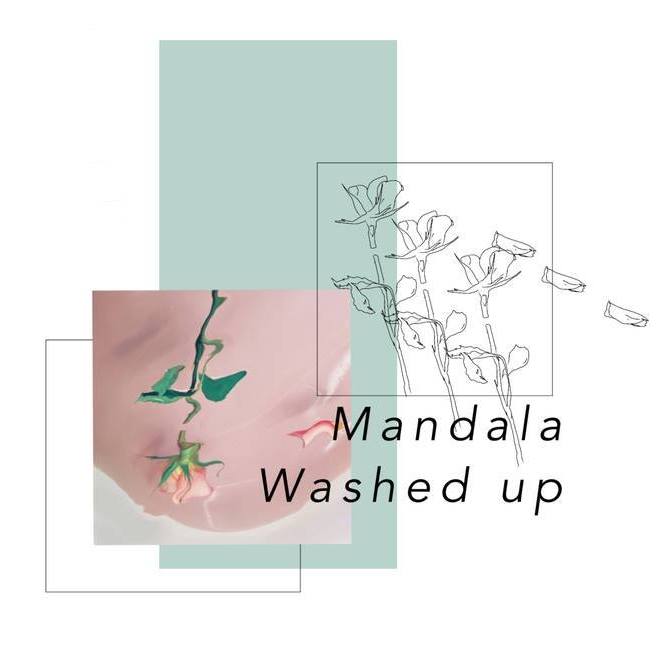 Xitlalic Faraday Releases Loud And Proud Track ‘Something To Prove’