While it’s not exactly a new achievement for up and coming Detroit-based Hip Hop artist JASHAR to cook up refreshingly unique works of Urban alchemy. With his latest single which dropped in March 2019, he created a testament to just how much his sound has matured from his earlier work.

“Nu Peace” is one of the most raw and honest Rap tracks we’ve checked out this year. With the lyrics holding no bars and letting the introspective spill through the track you get a fairly emotive hit as the single progresses. Yet, the lyrical melancholy acts in contrast to the beat which packs in plenty of bass and euphoria with it allowing the soundscape to also incorporate EDM. Whatever you do, don’t expect your average Hip Hop beat from JASHAR. The production on the single pulls Nu Peace together perfectly to ensure that there’s a perfect synergy between the candid lyricism and magnetism of the beats.

You can check out JASHAR’s latest single for yourselves by heading over to SoundCloud now. 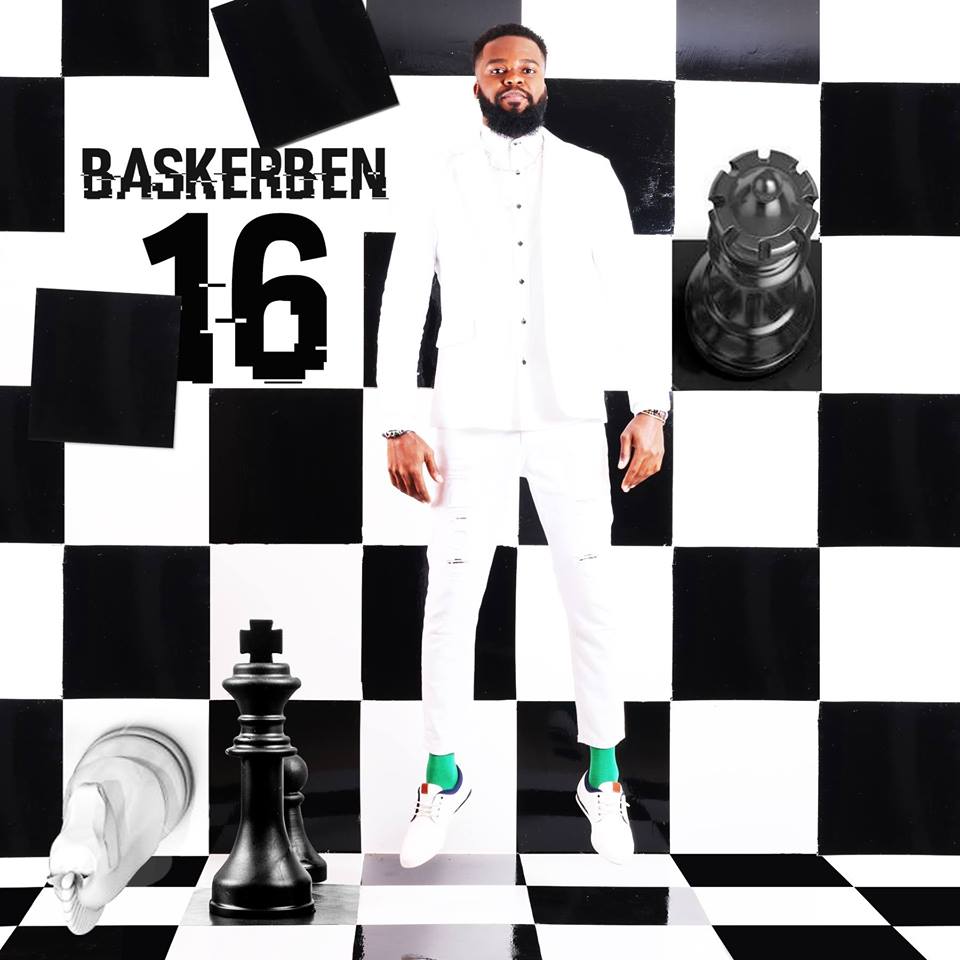 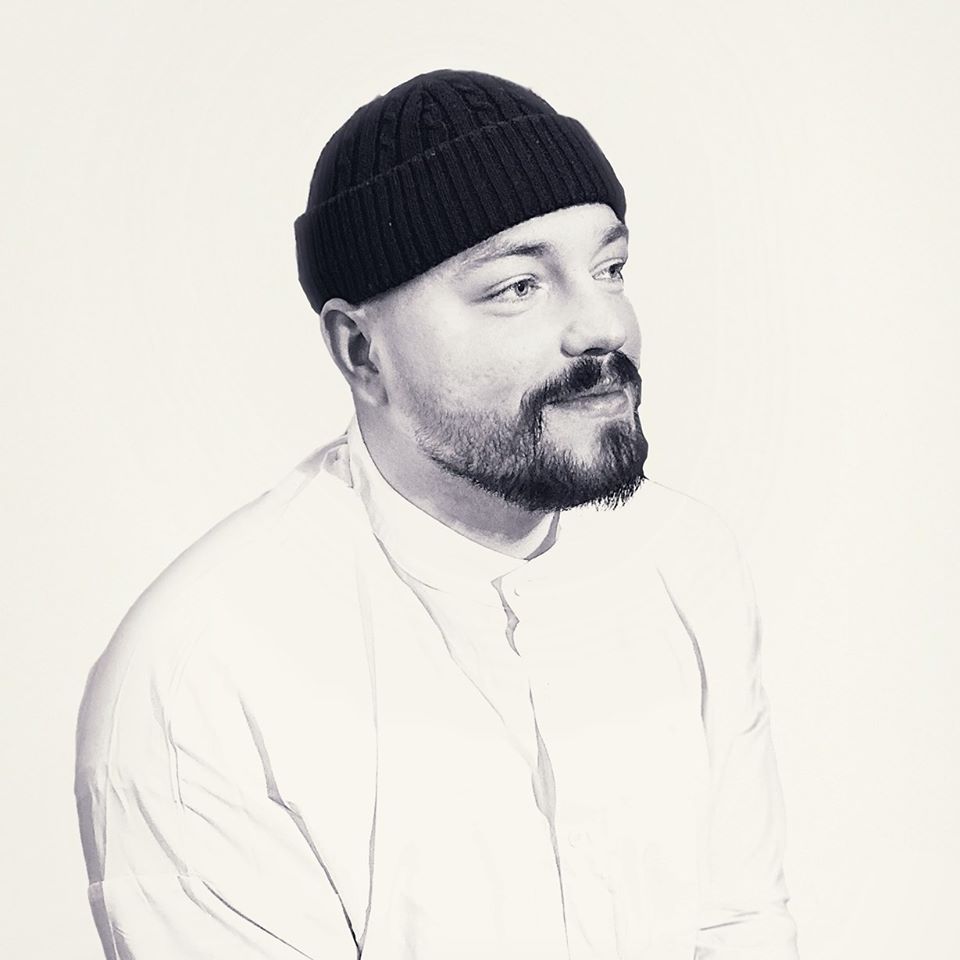 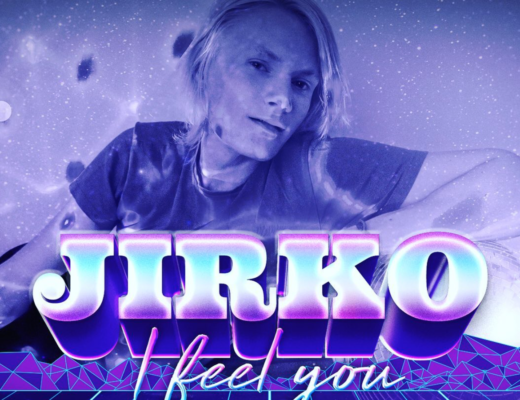 Jirko has made their Disco Pop debut with ‘I Feel You’