Evan de Roeper brought hopeless romanticism back in style with his pop single, Call My Name.

Evan de Roeper is the 21st-century dance-pop equivalent to Sinatra in his latest single, Call My Name. Whoever said that romance is dead clearly wasn’t one of the tens of thousands caught up in his hype. Just a week after the release, the smoothly affection-laden track has racked up over 32,000 streams and counting.

With his signature piano work behind the dancey short and sweet pop hit, it is all too easy to feel the sincerity behind the lyrics that yearn for a paramour – especially when the rap verses groove into the atmospheric production.

Here is what Evan de Roeper had to say about his latest release:

“Call My Name is the first single from my 4-track EP, Lavender, which documents the cycle of a relationship, told through the stages of a day. Call My Name is the ‘morning’ song, where you are waking up happy and generally optimistic about a future relationship. You are eager to find new love from someone who will call your name. Musically, it carries the euphoria of a Calvin Harris-Esque dance track.”

Call My Name was officially released on August 15th. Check it out for yourselves via Spotify & follow Evan de Roeper on Instagram. 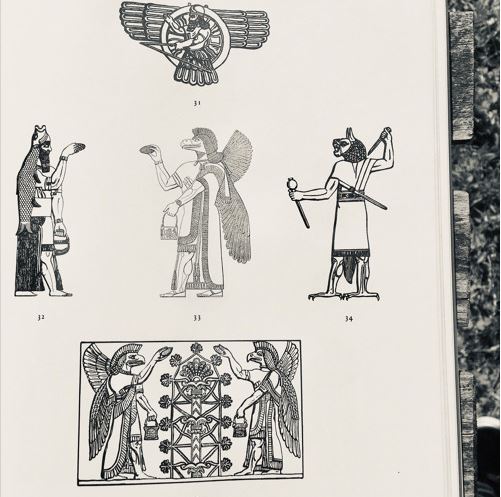 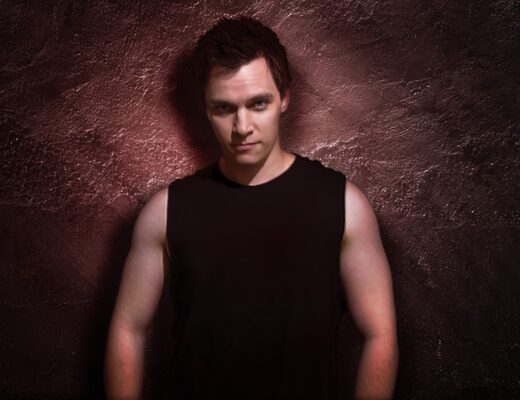 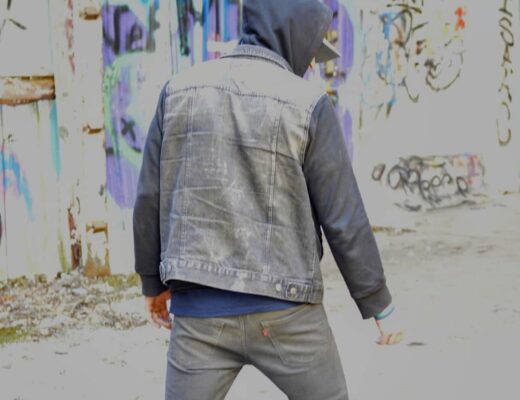