Enjoy the softer side of trap with Timmy the Boy’s intimate alt-indie sound.

Alternative artist Timmy the Boy has contributed to the airwaves for the past three years with this unique take on alt hip hop; he has garnered plenty of well-earned hype in the process. The prolific artist has collaborated with numerous major-league producers and worked with sensational featuring artists, but evidently, plenty of the alchemy in his evocative tracks is entirely his own.

The US-based artist possesses the enviable ability to explore raw emotion in his music while never drawing the listener into melancholy. Instead, he lays down all too relatable emotion while allowing his beats to tease optimism and connection.

His most recent single, Run to You, featuring Jocc and produced by Mikeisotb, can easily be considered a cloud rap playlist staple. With genres merged and plenty of atmosphere under the dual vocals, it’s as indulgently unique as it is distinctively immersive.

You can check out Timmy the Boy’s tracks for yourselves by heading over to SoundCloud. 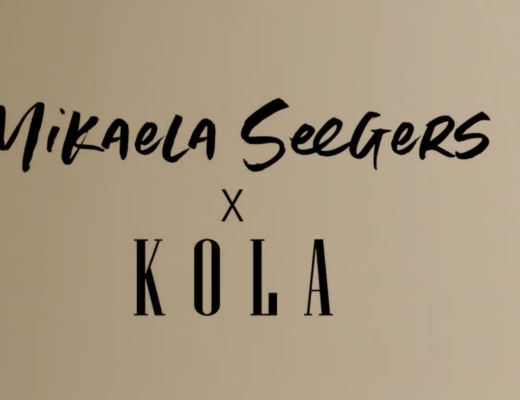 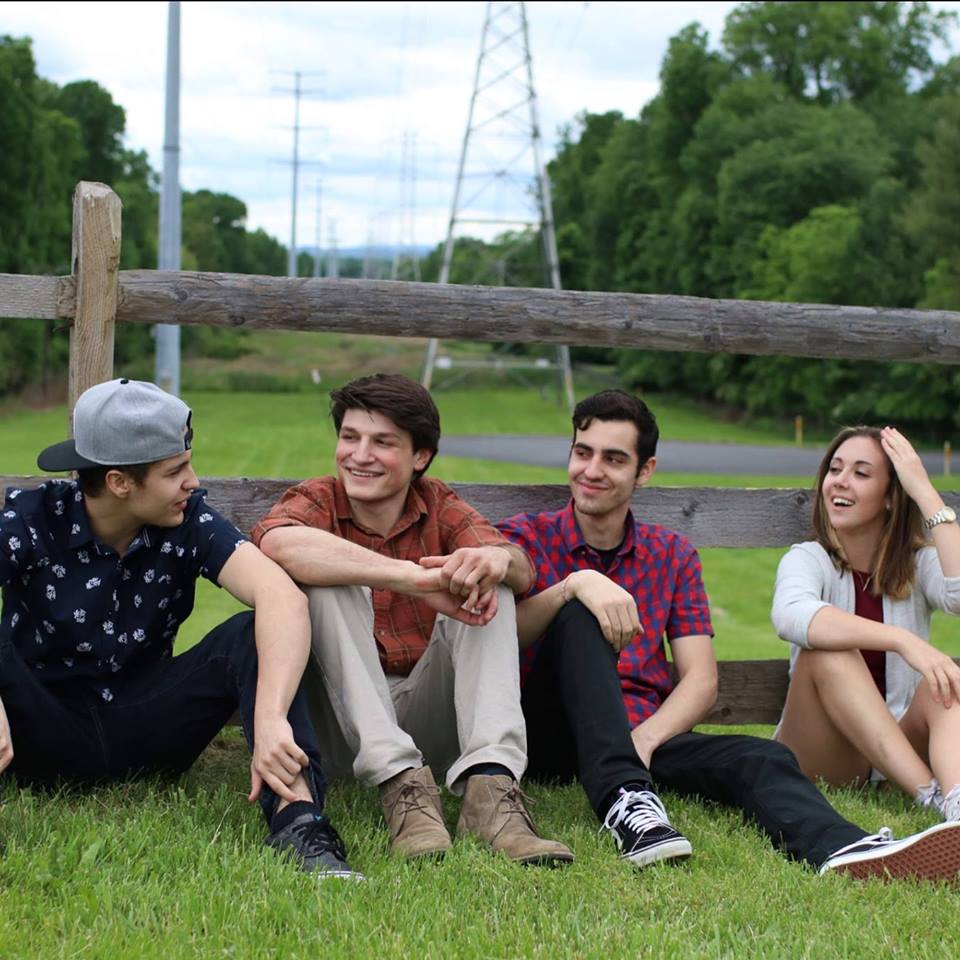 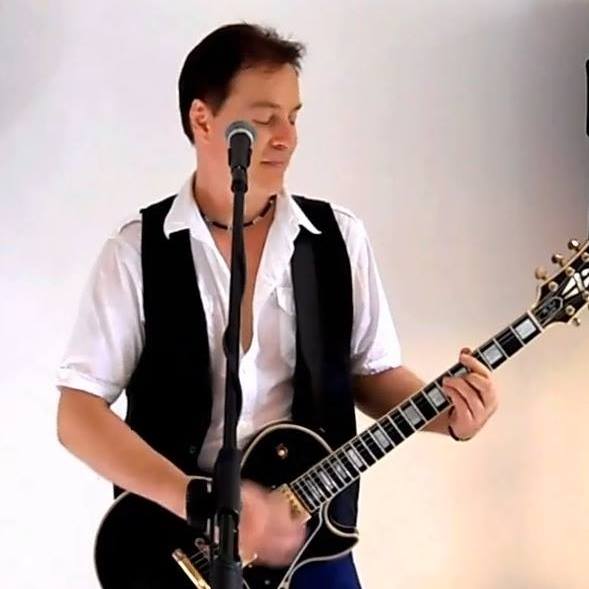