From trap life to trap star, the Biel/Bienne-born rapper, EM$o, escaped one of the most dangerous places in Central Europe to share his story and show the world what resilience sounds like.

After getting into music in 2016, he homed in on his talent until July 2022, when he released his debut album, Differences, featuring the standout indie emo trap single, The $urvivor, which gives a candid view into his world and how music transformed it.

He is the antithesis of every trap artist who appropriates the lifestyle for sonic street cred. You can hear the imprint of the streets reverberating through his evocative bars, which leave no stone unturned in the melodic indie hip hop track, which is as impactful as it is mellow.

The track in EM$o’s words:

“The $urvivor is based on my experiences on the streets in Biel/Bienne in Switzerland, which is known as one of the most dangerous places in Central Europe. The single describes my mentality while living in that place and what it took to survive. Not many in my circle made it out alive without ending up in jail or hospital.

My parents did what they could to get me out. They taught me how to make smart moves and outsmart the dark mentality of the streets, which left me with a lust for money and power as a teenager. When my usual vices ceased working, I turned to music. I used my trap money to buy equipment, and in 2016 I started writing and recording my songs.”

The $urvivor is now available to stream along with EM$o’s debut album, Differences, on Spotify. 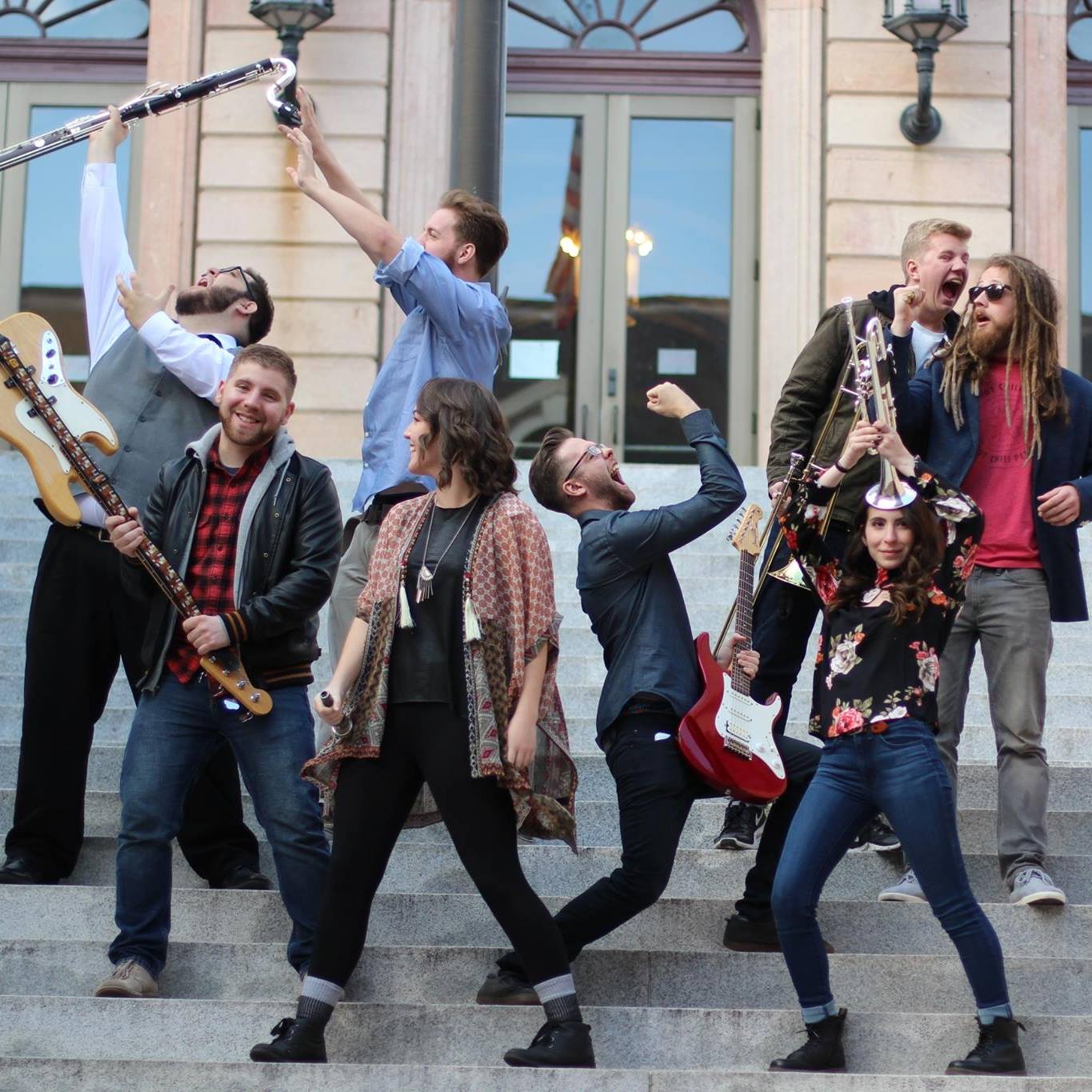 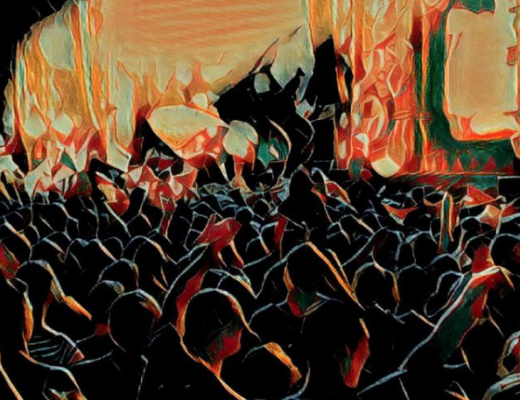 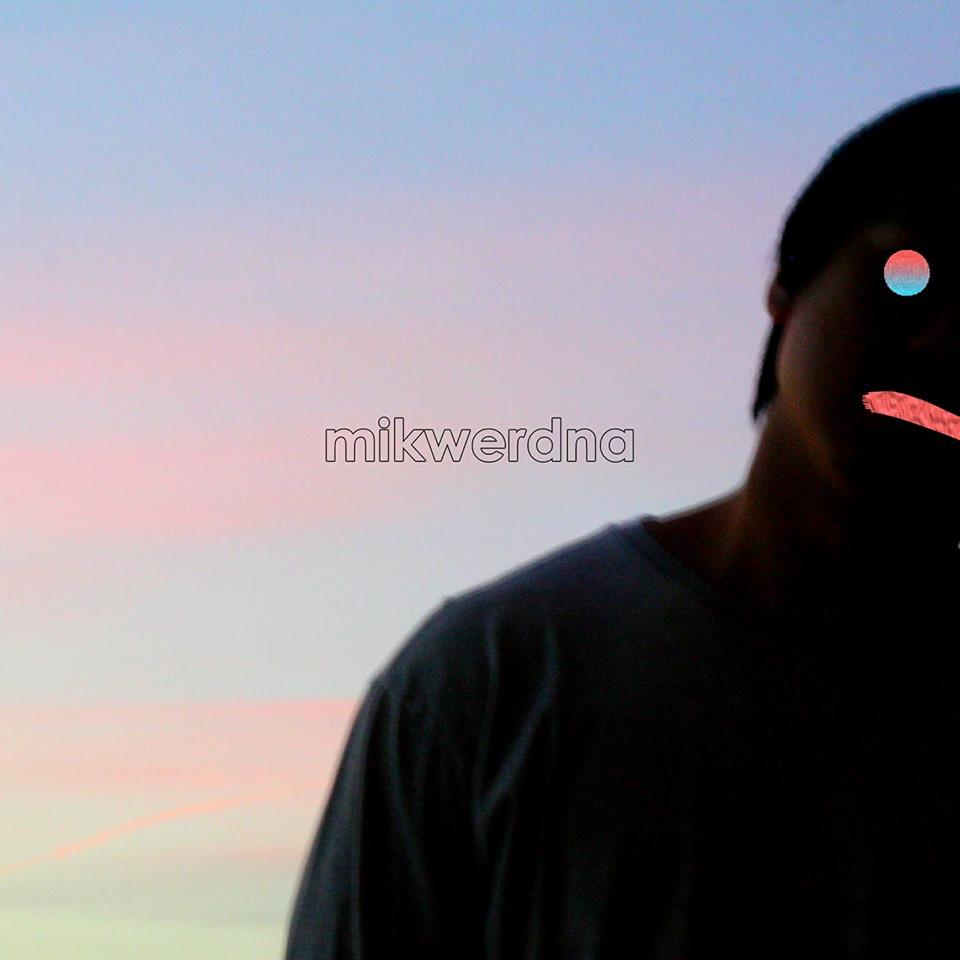 Mikwerdna – A Warm Shower On A Winter Morning In Pennyslyvia