Jackson, Tennessee-hailing hip hop artist Clint Cash has allowed music to take him from rock bottom to a place of passion and creativity. His fourth self-produced album, Cold Heart, captures much of his struggle, especially the standout single, Ballin.

The dark and atmospheric trappy beats in Ballin reflect the extreme lows that he has endured as well as the lyrics which viscerally run through relatable struggles, with a focus on the difficulty of relationships with money when you’re contending with a scarcity of it. It’s a sombre single, but the overarching energy is nothing short of vindicating for anyone that could never relate to hip hop tracks that are braggadocios about lavish excess. 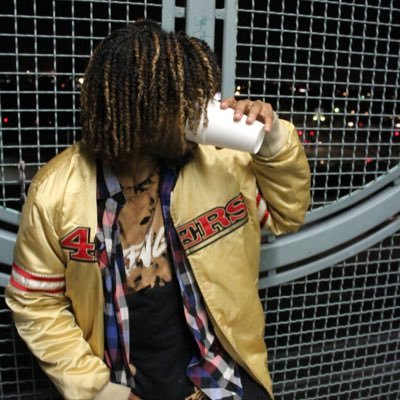 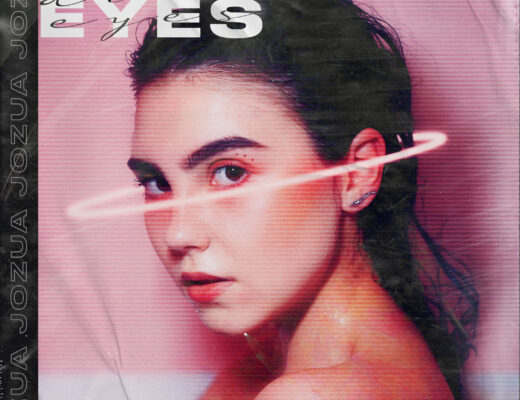 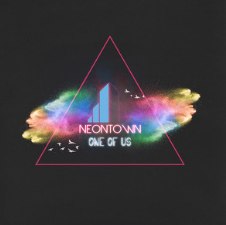