Four years ago, Eric and Brianna met at a show and then, they decided to make music together under the name of Cities Vanishing. The mixed duo from New York is ready to release a debut EP in January 2017.

Eric plays the drums, Brianna plays the theremin, and they both inject some guitar riffs and vocals into their furious and noisy music.

The theremin is an original music instrument that is often associated with the early days of electronic music. Its most famous use

in popular music was probably in 1966, when The Beach Boys released their single “Good Vibrations.” Throughout the five tracks of their debut EP “My Body Is A Temple That I’D Like To Offer You,” the theremin is bringing the light into their haunting, vivid and angry sonic distorted landscapes.
https://www.facebook.com/citiesvanishing
Arcade FireBroken Social SceneIndie Rocknew yorkrock 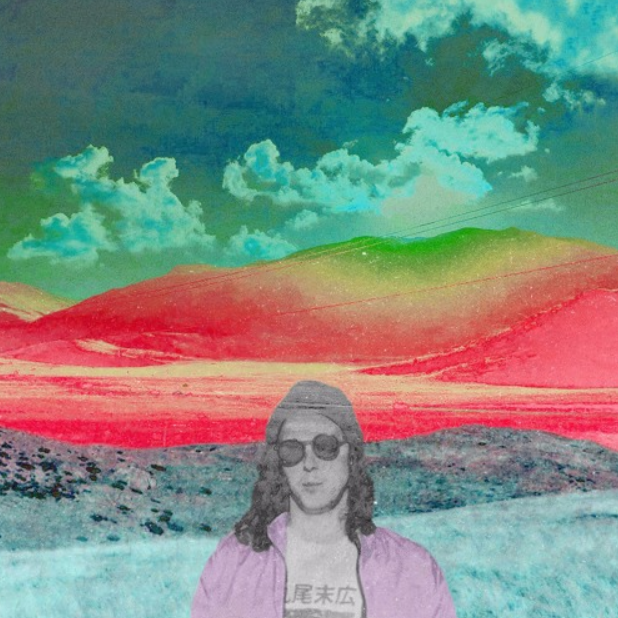 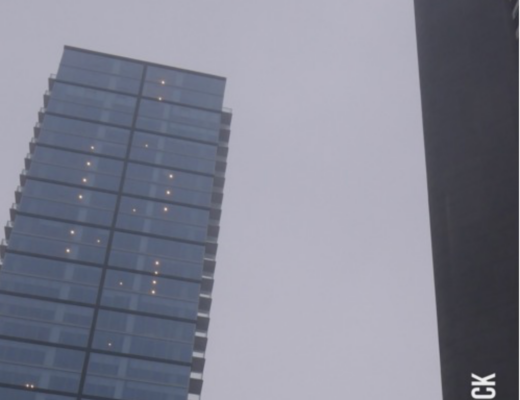 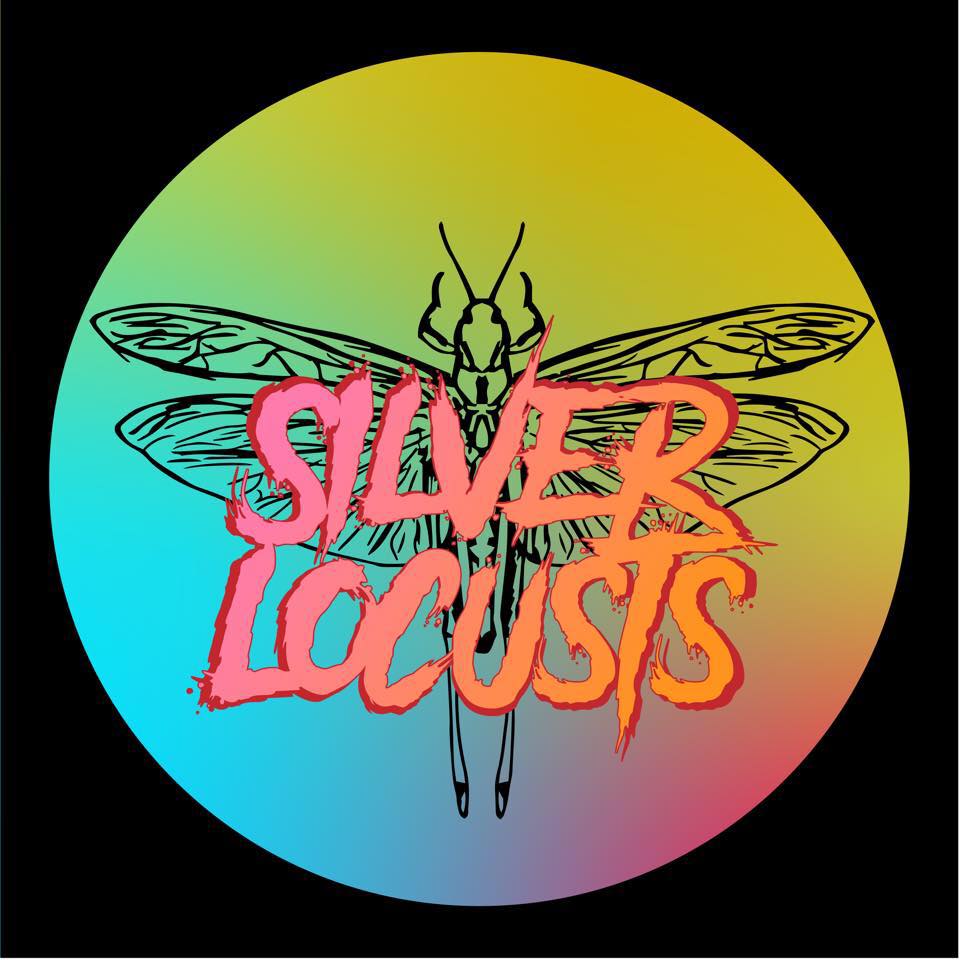