“Old Lady Talking Wind” is the uniquely captivating single from up and coming artist Neighbourhood Tower.

The artful Alt-Pop single was released on July 16th by the Helsinki-based artist who went in the opposite direction to most Pop artists who feel inclined to churn out anthems as the temperature rises. Instead, Neighbourhood Tower orchestrated a pensive single which invites you to appreciate the quaint uplifting aspects of the track which can be found in the textures of the eclectic instrumental arrangement.

Old Lady Talking Wind is perhaps the first soundscape I’ve heard which utilises vintage Psychedelia, moody Electro Pop, elements of Funk, and pensively charged orchestrally rendered atmospherics. It’s not every day you get to hear cello and synths so synergistically combined within a track, but we’re definitely here for it.

You can check out Neighbourhood Tower’s latest single for yourselves by heading over to SoundCloud now. 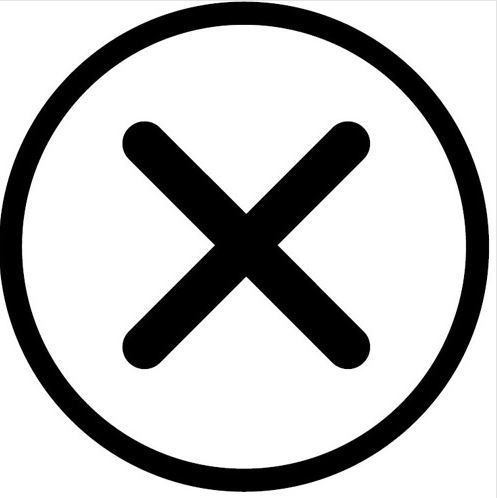 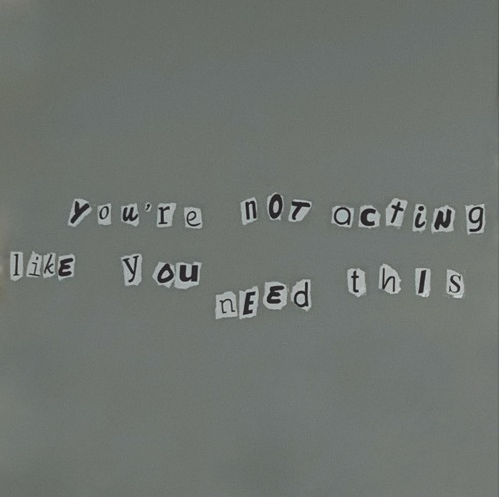 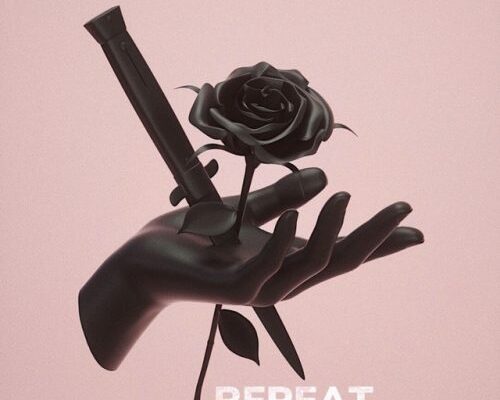