ATR pushed the boundaries of punk to its limits in It’s Not Enough, featuring Kellii Scott

For their latest volatile slice of off-kilter power-pop, It’s Not Enough, ATR borrowed the percussive flair of Kelli Scott (FAILURE) and used the extra set of hands to push the boundaries of punk further to its limits.

The unsated howl into the void is undoubtedly something that will resonate with many in our new normal, which notably has never known anything of normalcy. The noisy overdriven discord wrapped around the punchy melodies and modernist discontent of doom scrolling as a pacifier and other worrying symptoms of our times provided 3-minutes of the sweetest catharsis I’ve felt all day. We knew it was worth saving a space on our radar for ATR.

It’s Not Enough will officially release on July 7th. Check it out on SoundCloud. 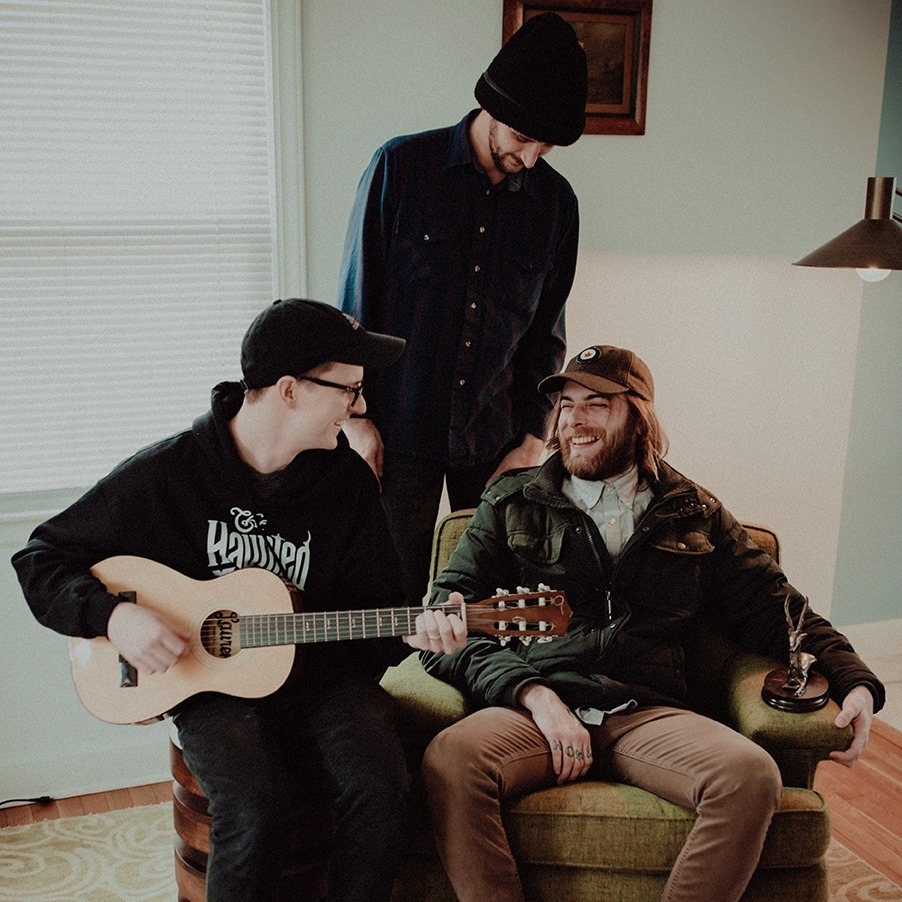 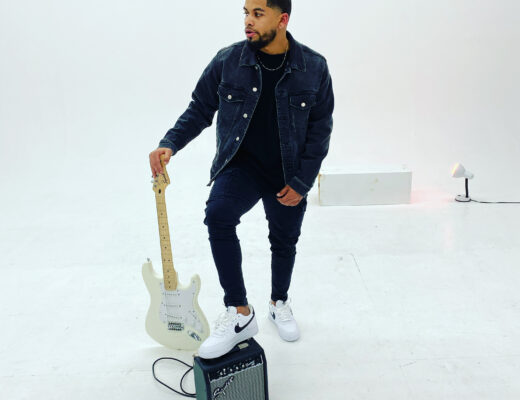 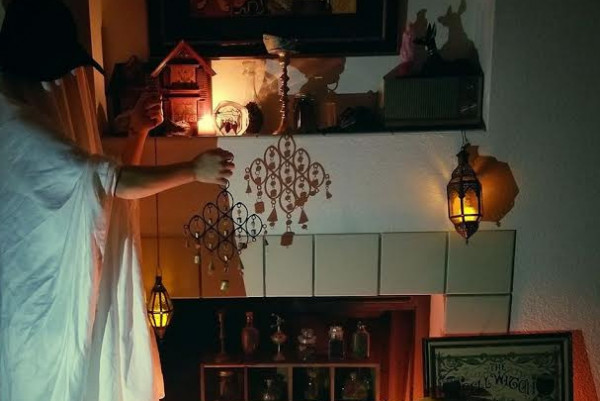