ATR was formed in 2014 after the founder, Jess, returned from his tour in Iraq as a combat medic with PTSD, a traumatic brain injury and other sustained injuries. With that context, the defiance within A New Life takes on a whole new meaning. If you have ever known how it feels for your mind to wage war on you, the lyrics in A New Life hit like mantras you’ll want to follow and turn to for resilience.

Before his time in the army, Jess was the lead singer and guitarist for an MCA Records-signed punk rock band in the 90s. Even though they were an underground outfit, they shared stages with the likes of The UK Subs, Anti-Flag, The Ataris, and At the Drive In; he never lost his discordant biting touch, but he did attune his sonic signature to the lo-fi alt-grunge style that will electrify you in A New Life.

A New Life will officially release on March 26th. You can check it out for yourselves by heading over to SoundCloud. 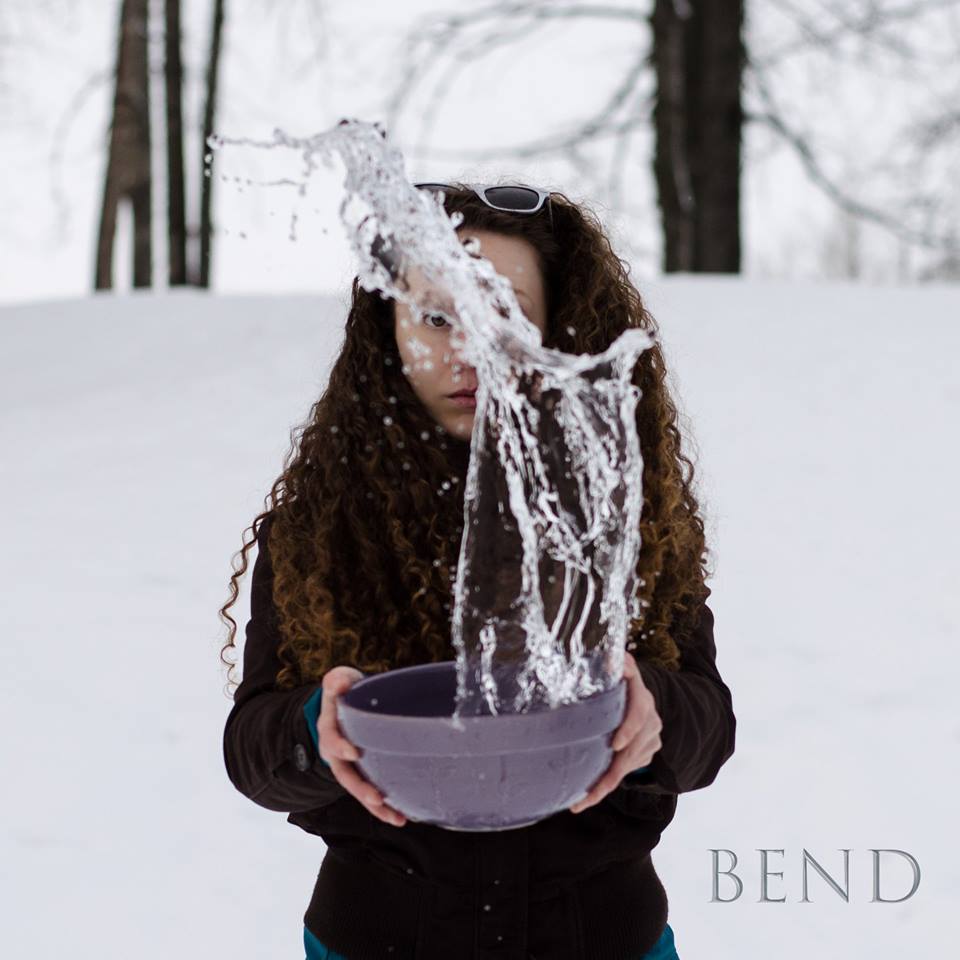 Tanana Rafters – For my Father: The Mesmeric Concordance of Eccentrically Authentic Blues Folk 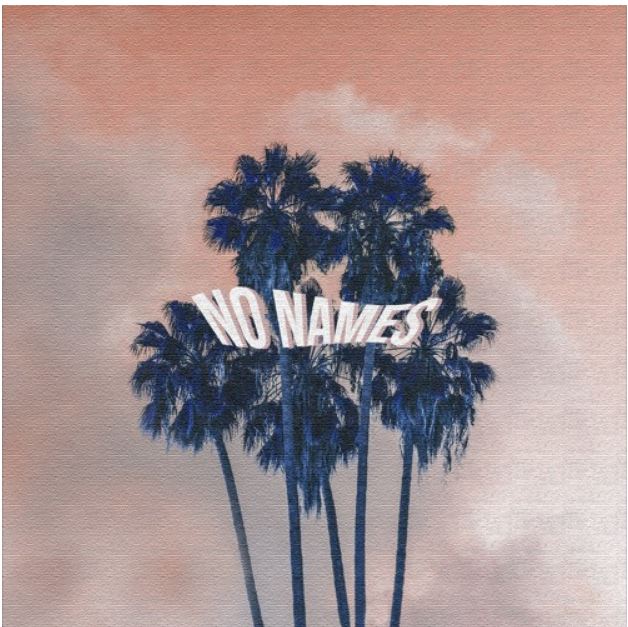 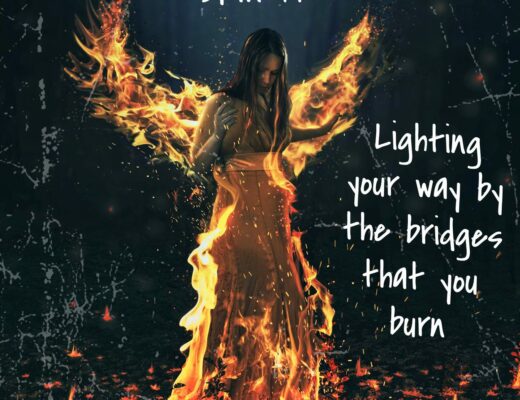 Skin 17 – The Heart That Will Not Start