Up and coming Hard Rock artist Evangelia has made their debut with the emotively striking single “Bitter Illness”. We all experience it, whether that be personally or to someone we’ve come to feel that we can’t live without. Yet, so few artists are bold enough to confront the pain attached to death in their tracks – especially debut singles. But with Bitter Illness, Evangelia has set herself apart with her fearless lyrics versed through strong, nuanced vocals.

The instrumental arrangement may pack a punch, but there are plenty of melodic increments allowing us to soak up the contemplatively resounding sentiment which Bitter Illness delivers.

There’s a slight Country Pop Rock feel to Evangelia’s vocals, which gives her style plenty of authenticities. But more importantly, there’s the sense that Bitter Illness was born through true, raw passion and it shows. 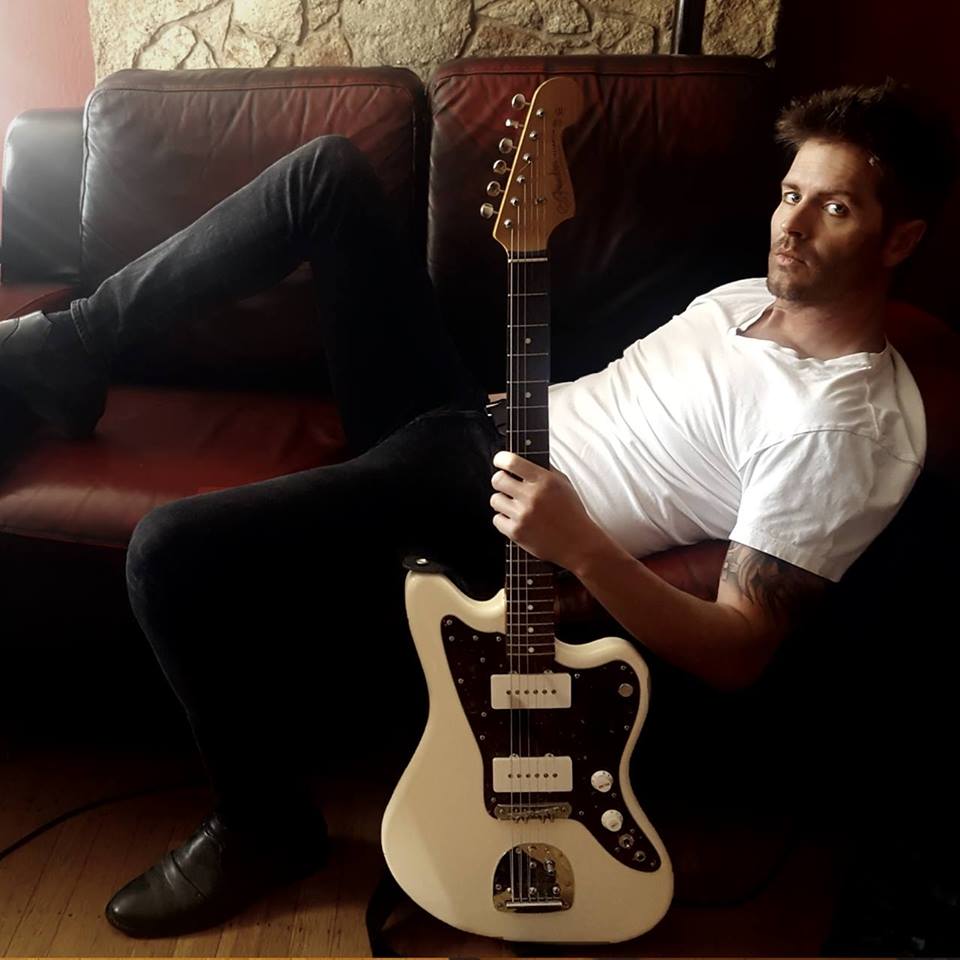 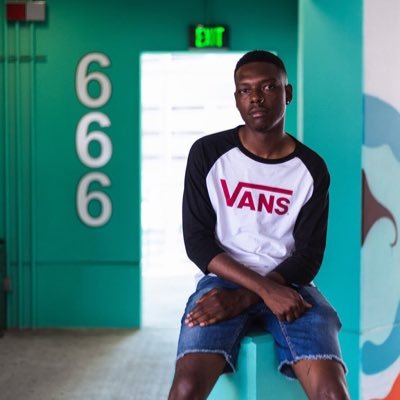 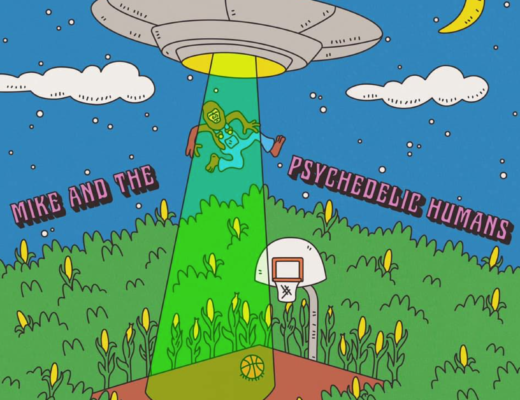 Take a rural trip with Mike and the Psychedelic Humans debut single, ‘UFO’.