Arivians new single ‘‘Never Been to Paris’’ is one that will get you moving and singing along, it has this insane catchy tune that gives you those feel-good vibes.

Embracing that synth-pop sound, even though it’s just been released it takes you back to that old school 80’s pop style that was a staple in that era. The way in which its sound gives off this cheery and positive feeling, it engages the listener within the first few seconds with it’s vigorous tempos.

The melodies pull you in and you can’t help but get the lyrics stuck in your head. The track is called Never Been to Paris and from what it sounds like it’s about a special someone, and not being to Paris but if he was to go  it would feel like being with her. It’s a sweet, romantic and meaningful song, emphasising that Paris is the city or romance and love.

We always want new musicians to listen too and if that’s something that you want to delve into and add songs to your playlist, make it this one.

If you want to check out Arivian’s new single you can do this by heading over to Spotify. 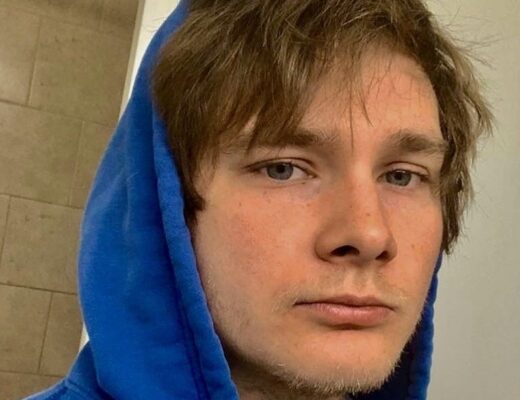 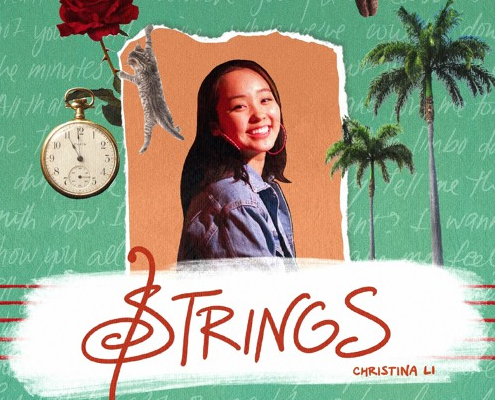 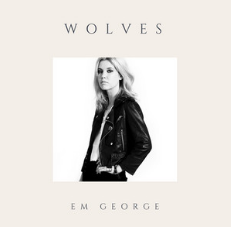