Respect My Name is yet more proof that music made in the broad hip-hop/rap spectrum doesn’t have to stay stuck in a rut, follow the celebrity rapper/commercial hype template which seems largely to have lost its original bite and lyrical dexterity. Whilst some are happy to emulate the current trends, bandwagon on the tried and tested, Lit Boy Blue blends his own sounds to keep the musical ball moving forward. Rap, slow jamming hip-hop, trap beats and meandering electronica washes all go into the mixing pot.

But really all he wants is a bit of respect. Commerciality may now be more of a driving force for the music being made in the name of the urban genre but it never lost its sense of gang allegiance and fidelity and that is exactly what Lit Boy Blue is addressing here. It is a warning that anyone trying to play him, con him or generally not have his back, anyone changing for the fame is fake, is not to be trusted and will find themselves on the receiving end of his anger. Karma is a bitch, as they say. 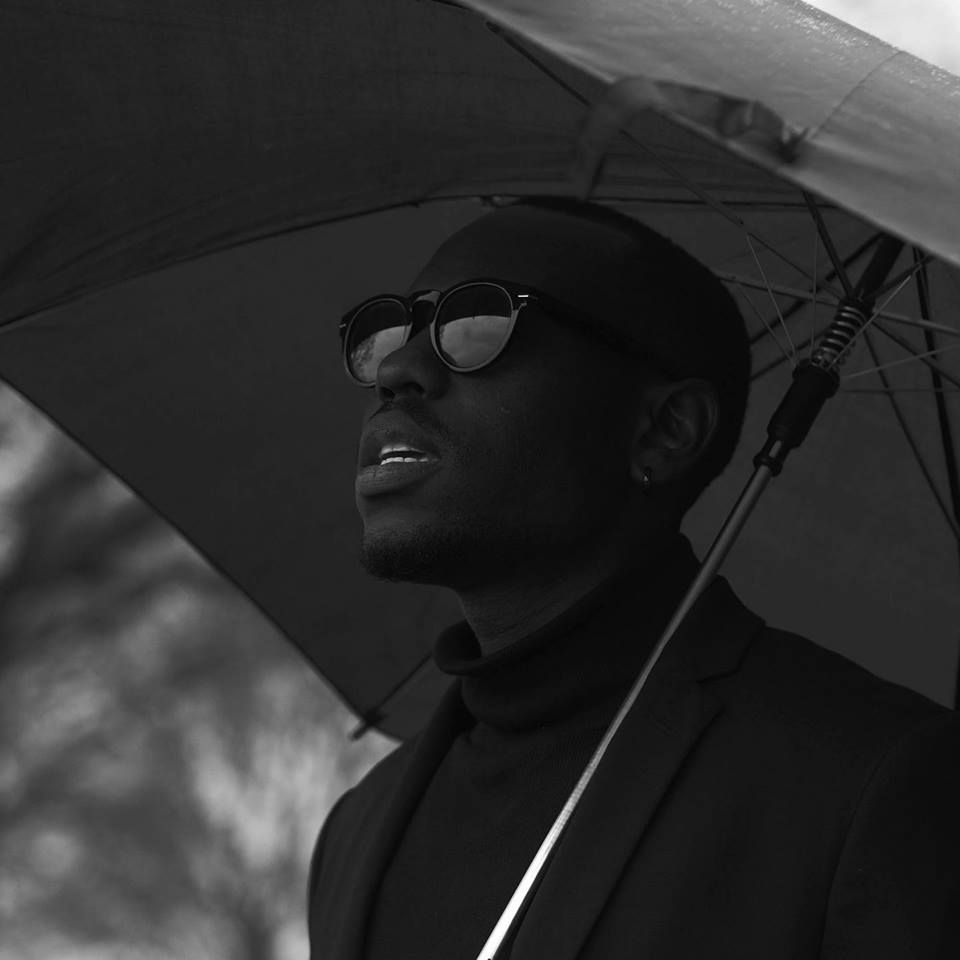 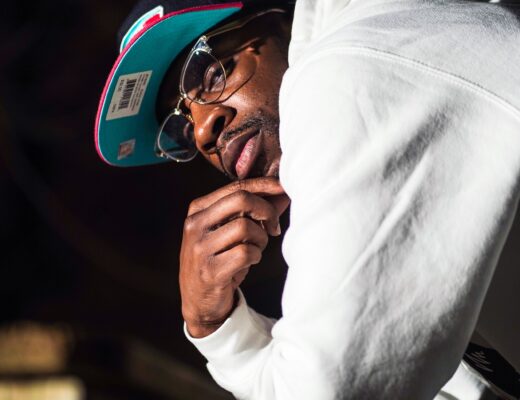 Don’t Let Them Ever See You Down: Skypp urges us to ‘Fix Yo Crown’ (ft. Rhymefest, Allison Victoria and Jared Thompson) 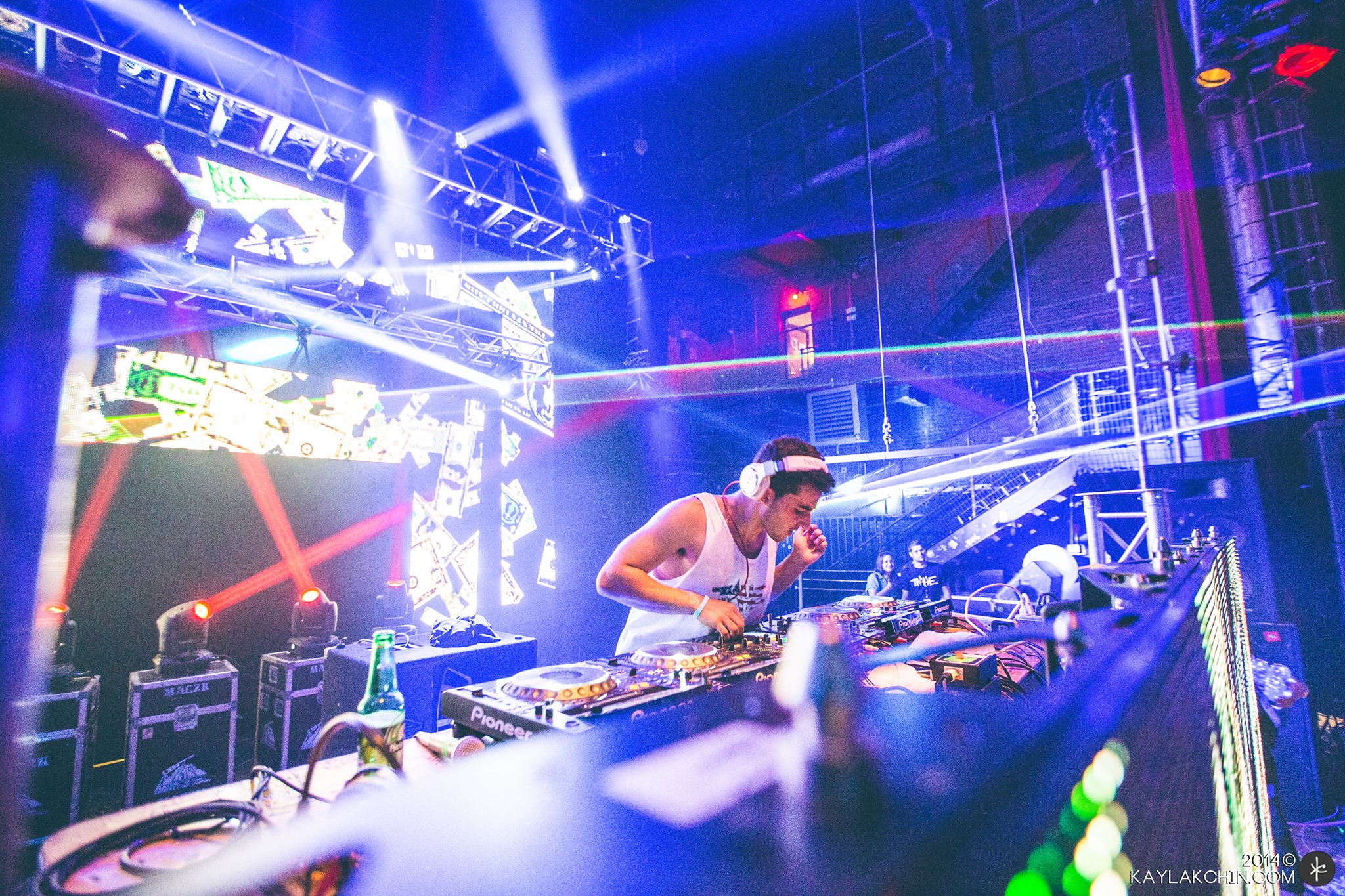