With crescendos powerful enough to bring you closer to God paired with Anna Smith’s vocals which simultaneously exude tenderness and strength as they bring an evocative charge to the lyrics which compel you to do the best with the time you have, it’s hard not to feel things fall into perspective as you drink in the celestial air.

We can only hope that there will be more collaborative work from Anna Smith & Cédric Joel Ziegler soon. Evidently, the Zurich University of the Arts, where the two artists met is doing something right. They could boost enrolment on the strength of this phenomenal release alone.

You can check out the official video via YouTube.

Or you can head over to apple music and purchase the single. 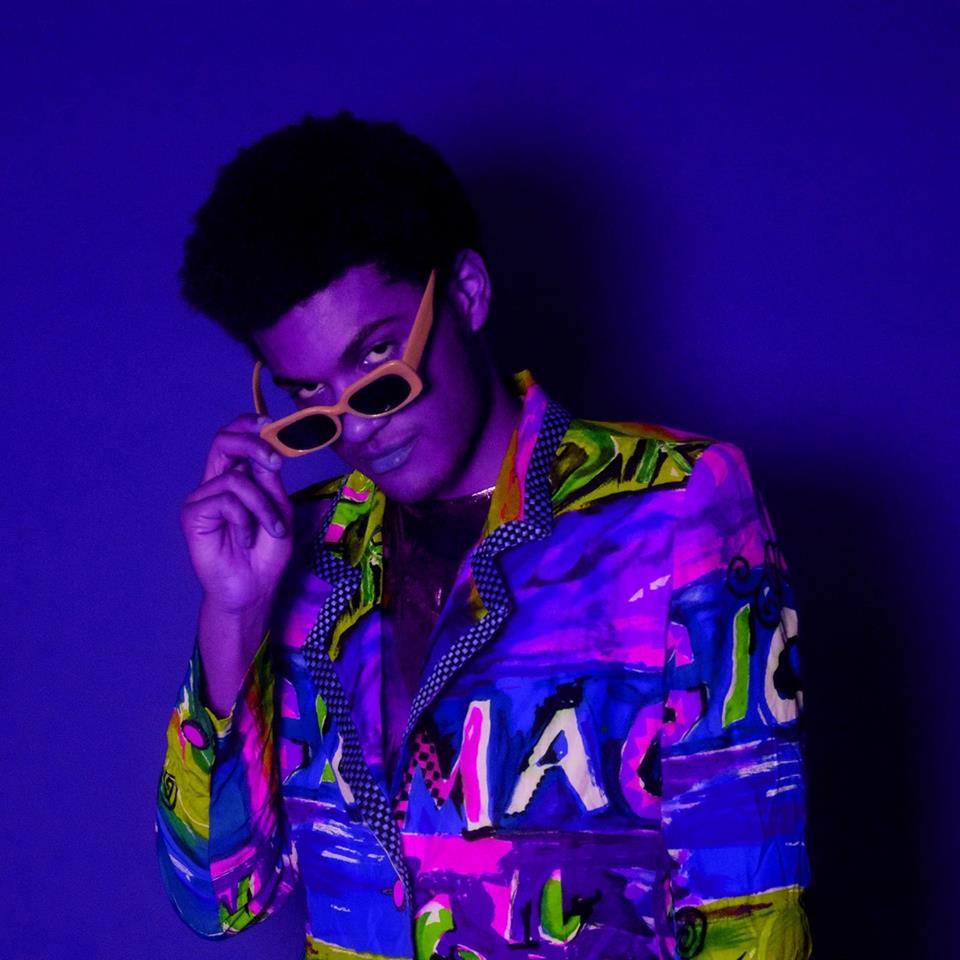 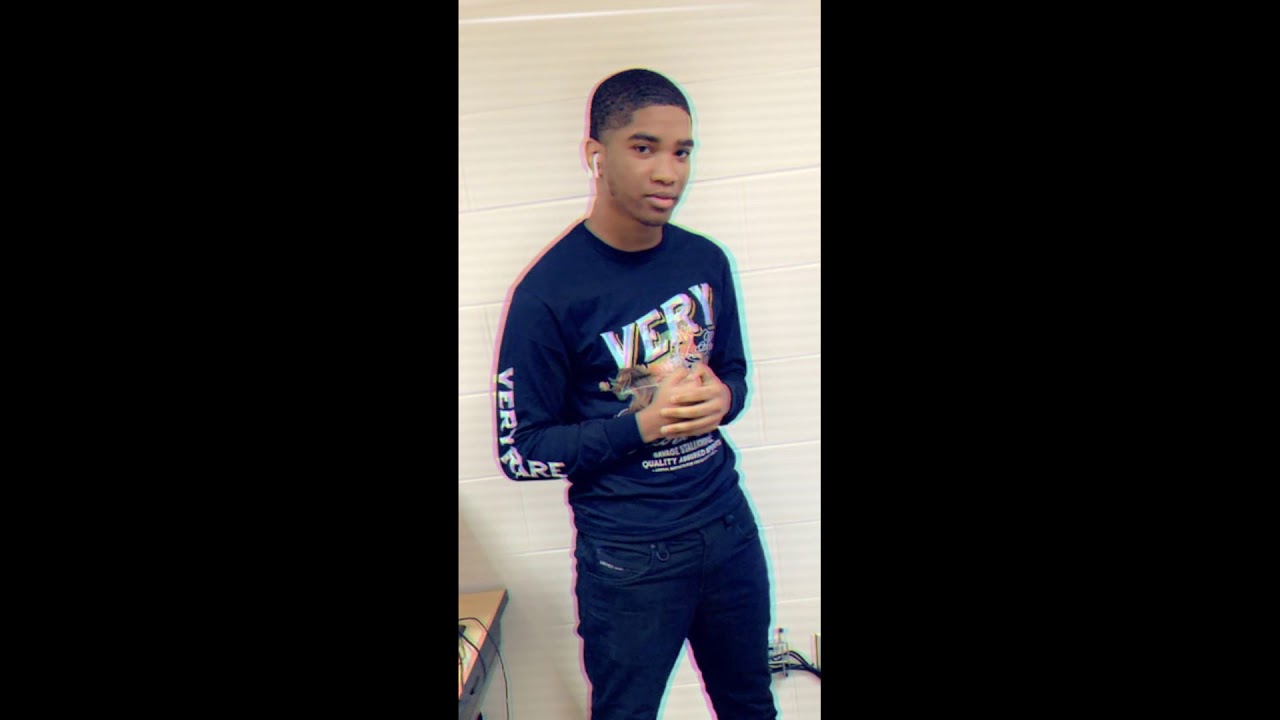 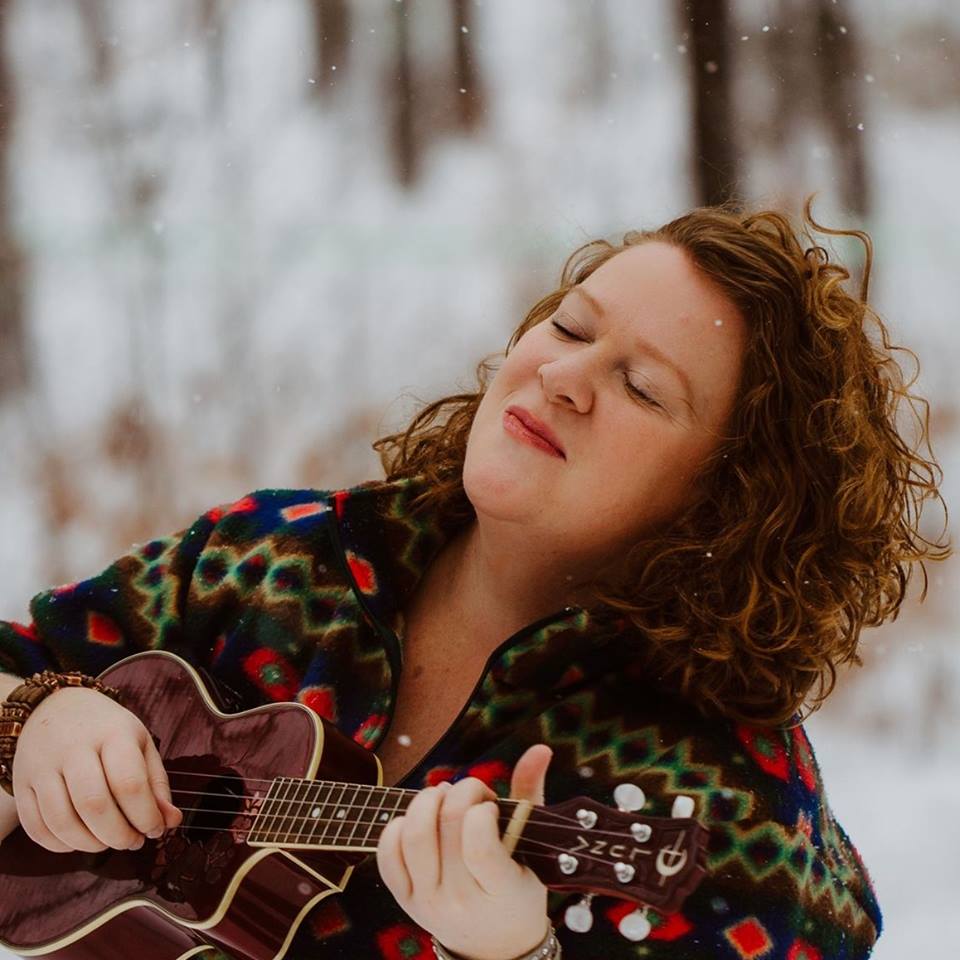