Alexander Joseph put us on the right path with his sun-bleached indie-folk serenade, Summertime Compass

The same uniquely captivating feeling that confounded in the raw and confessional sound of Frightened Rabbit and Neutral Milk Hotel can be found in the latest release from the UK singer-songwriter Alexander Joseph.

The acoustic version of Summertime Compass starts with a bluegrassy Americana sun-bleached timbre from the acoustic strings before the summertime serenade builds into an upbeat indie earworm with lyrics that can lighten any perspective on the forthcoming months.

The start of Summer is usually when I roll my eyes with all the trite singles that bubble at the surface of the airwaves but Alexander Joseph definitively proved that there’s some room for endearing originality left in that market after all.

The acoustic version of Summertime Compass will officially release on June 3rd. You can hear it for yourselves via Spotify. 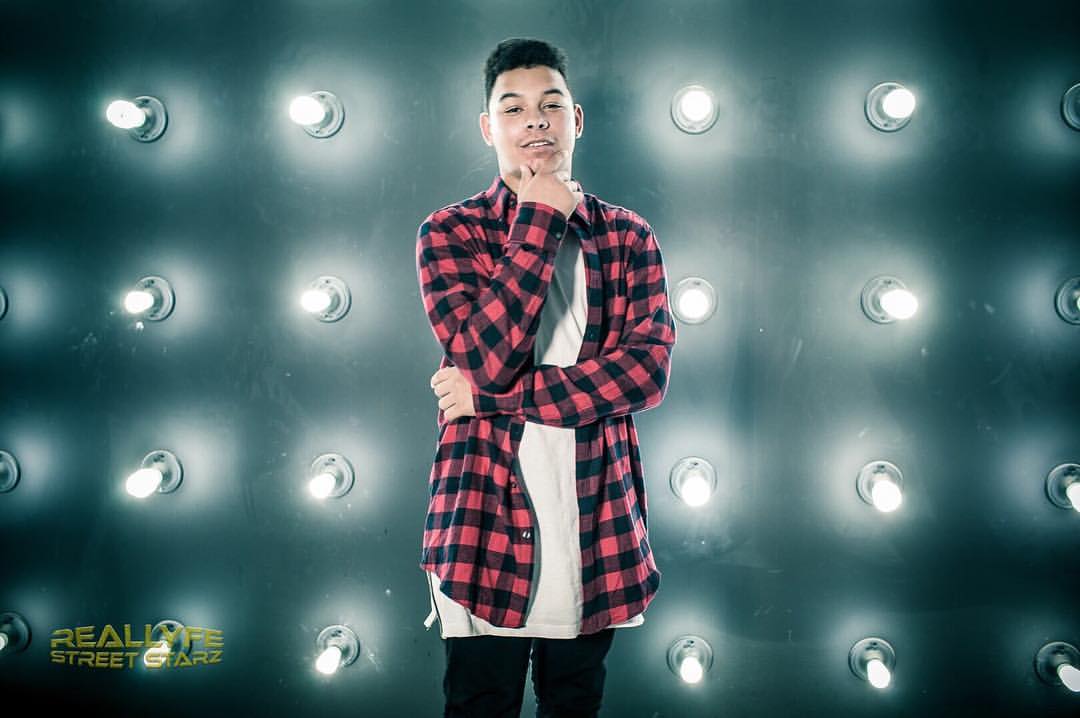 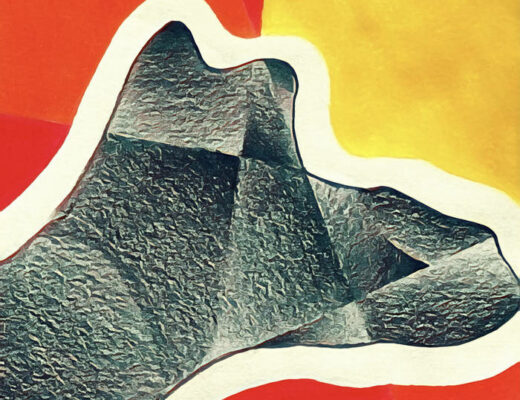 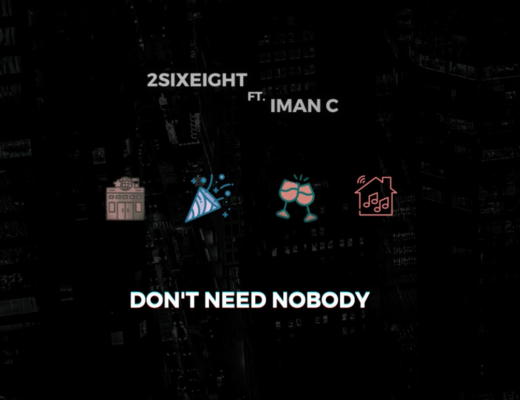 2SixEight ‘Don’t Need Nobody’ to make us party.