Breaking Hip Hop artist, Datsnell’s, latest single, Think U Know, takes you over to the East Coast and back in time as you drink in the warm jazzy tones. After an archaically-inspired prelude, Datsnell’s high-energy vocals burst through the accordance which you’ve settled into while the beats start to pull in elements of sonic new wave trap to adrenalizing effect.

There’s potentially nothing more annoying than the people who think they know it all when you can see how they little they know, yet they still maintain some illusion of superior intellect and use that to cast judgement on you. Think U Know is the perfect track to vent that frustration. It’s an emboldening reminder that just because most of the world is too blind to see your worth, that doesn’t reduce your value.

Think U Know is available on all major streaming platforms via this link. 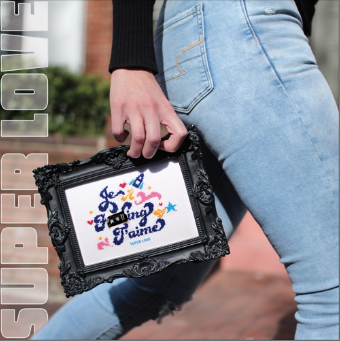 Super Love sends in indie-rock with flair on ‘Dirty Liar’ 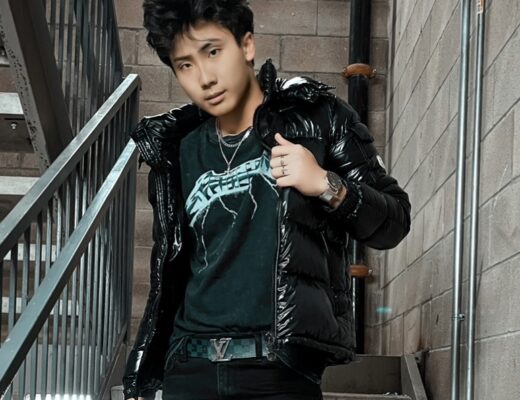 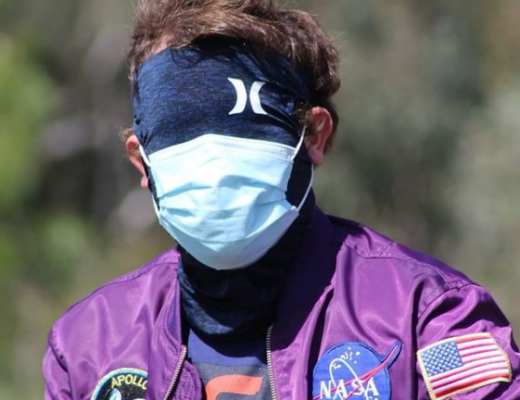 Invite You To My Gig: San Diego rapper T. Ka$h feels the cold shiver from a former lover on ‘Call You Back’