The warm and saturated hip hop-influenced instrumentals around the dancey BPM and the funk in the grooves makes My Money the ultimate track to listen to while you’re on your grind or on your daily commute. The simple yet infectiously efficacious lyrics bring a sense of optimism and positive determinism that is scarcely seen in the airwaves in 2022. Whether you’re balling or scratching a living, there are no limits on who can derive euphoria from this fly release, which exhibits the soul in Cashies’ playful RnB pop vocal timbre.

Any fans of Playboy Carti, Travis Scott and Kanye, won’t want to miss out on this dance-worthy track that puts you in the best headspace to live your life to the fullest.

My Money is available to stream on SoundCloud and purchase and download from Apple Music. 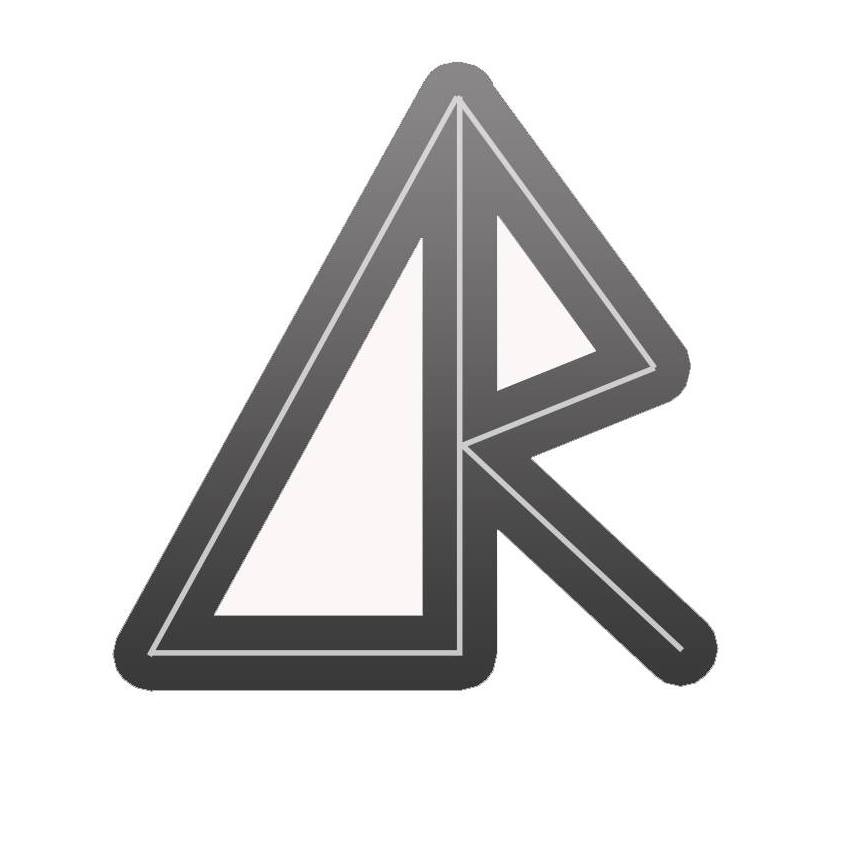 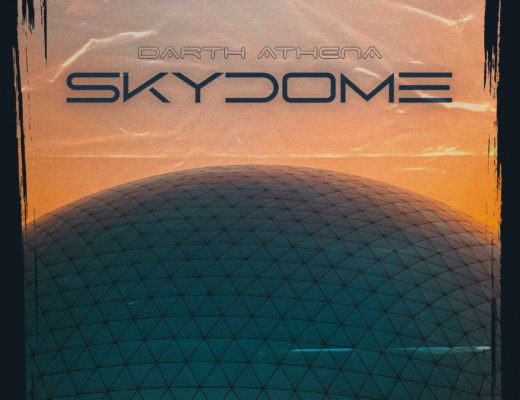 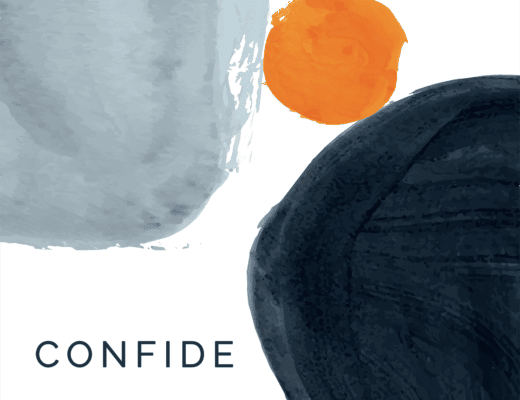 Moosa Saleem feels like something is missing that is so hard to explain on ‘Confide’ (feat. Jeremiah de Rozario)