“Late Night Ride” is the latest artfully ethereal single from up and coming from Alt Pop artist Zhero. Their moody evocative hit doesn’t hang around in pulling you into a sombre yet striking soundscape which will compel you to align your own rhythmic pulses to the teasingly tentative melodic progressions.

Late Night Ride is so much more than just a well-crafted pensive Electronic Alt Pop hit. The amount of soul, passion and pain which has been projected into the inventively orchestrated single is enough to give you chills. There’s no room to wonder how Zhero has been able to garner so much acclaim with their release.

You can check out Zhero’s single Late Night Ride along with their earlier releases via Spotify. 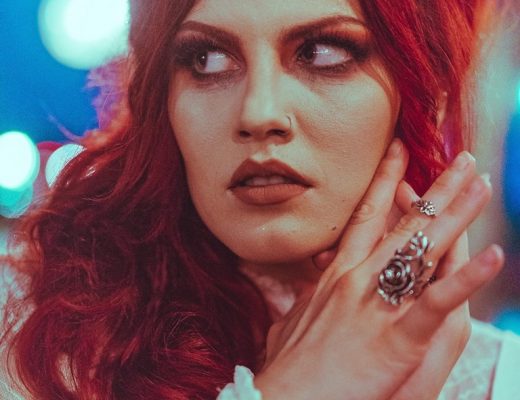 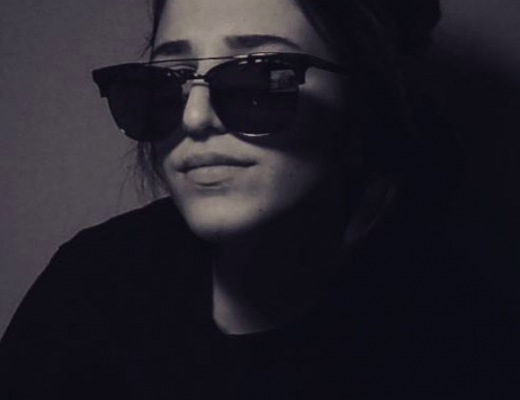 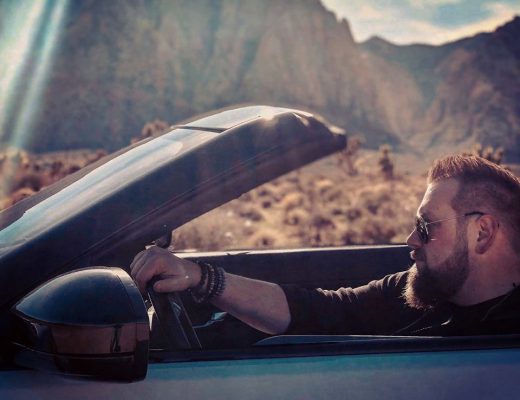