‘Let Tonight End’ is the latest single released by singer-songwriter, artist and producer Zack Tomasko; the urgency and emotion contained in the release paired with the duality between the light and dark textures amplify the sincerity found in the lyricism. Discernibly, Tomasko tore his heart off his sleeve and poured it into the stormy, resonantly manic release.

Let Tonight End may start with stark reminiscence to the likes of Nick Cave and Jack Ladder but as the pensive piano-led soundscape progresses, warm, jazzy, and soulful tones start to work themselves into the score as Zack Tomasko’s vocals make a seamless shift from deadpan direct lyrical deliverances to ardent, soul-exposing indie crooning.

Let Tonight End is now available to stream via Spotify. 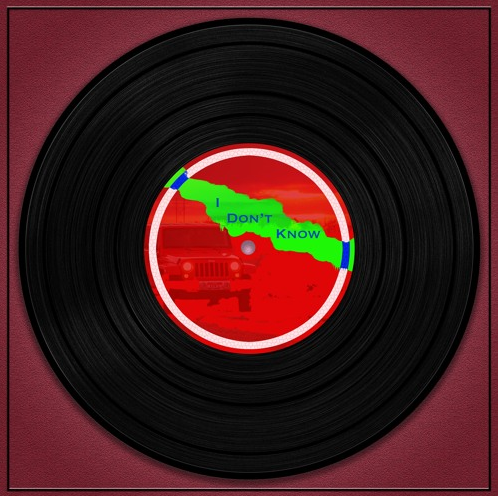 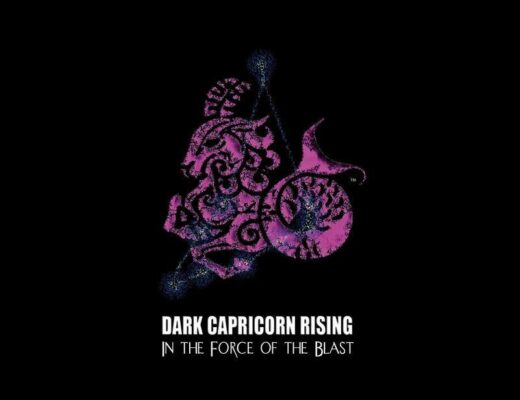 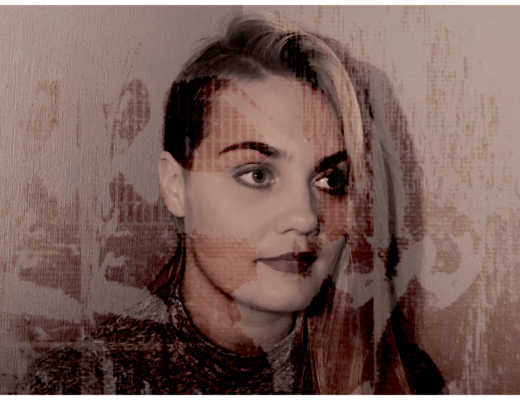