Authenticity may be a rare commodity in the hip-hop scene in 2022. Yoyo Sumz still managed to bring it by the smorgasbord in her latest pop & trap-tinged single, Red or Nah, which has appeased critics as much as her international fanbase.

Red or Nah is now available to stream on Spotify. 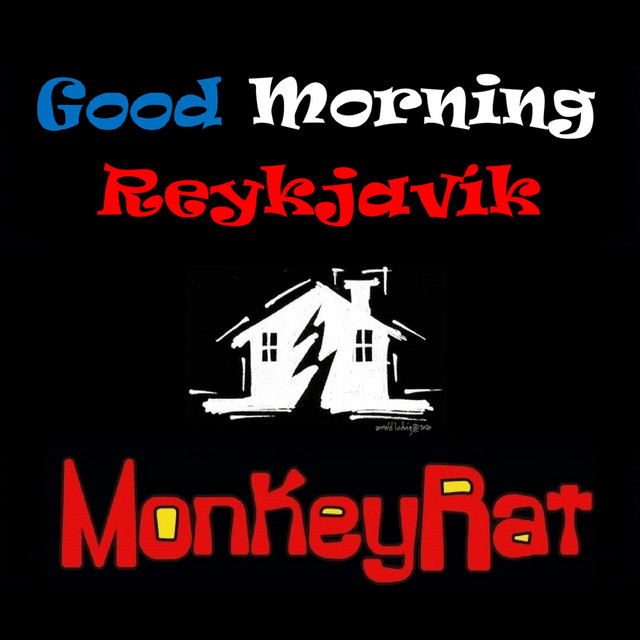 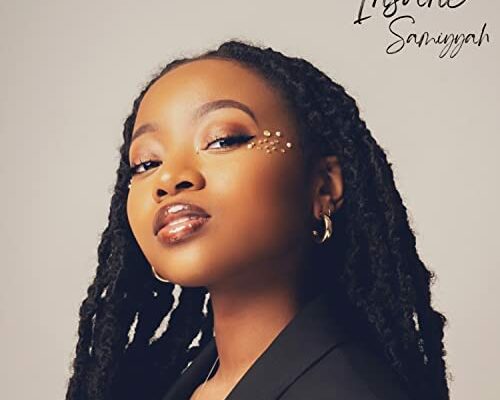 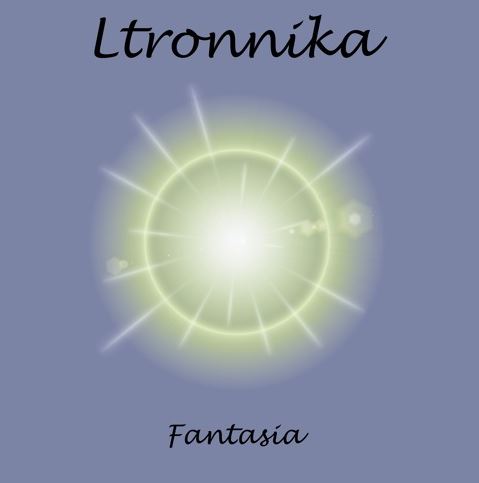