Manchester’s most Avant-Garde art-rock collective, Weimar, came in with all glamorous guns blazing in their latest single, The Girls of LA, which increased the anticipation of the things to come in their eagerly awaited debut album, Dancing on a Volcano.

With a shift from their usual baroque post-punk style, The Girls of LA is a departure from what the airwaves acquiesced to before but Weimar knew exactly what they were doing by bringing this riotous bop-worthy track to the aural table in turbulent times. Sonic escapism doesn’t come much sweeter than when its off the back of the sunset strip.

The energy parallels that of the most enlivening tracks by the Ramones but with their signature artful gravitas, its proto-punk as you’ve never known it before. As the lyrics reflect on the high-class American dream, the endlessly off-kilter instruments drive up the discord into infectious heights. It has all the makings of an alt-rock earworm paired with the finesse of a muso’s Achilles heel.

Girls of LA will officially release on March 25th; you can check it out by heading to SoundCloud and Weimar’s official website. 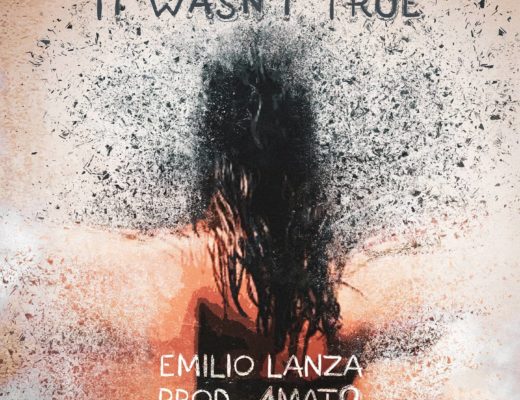 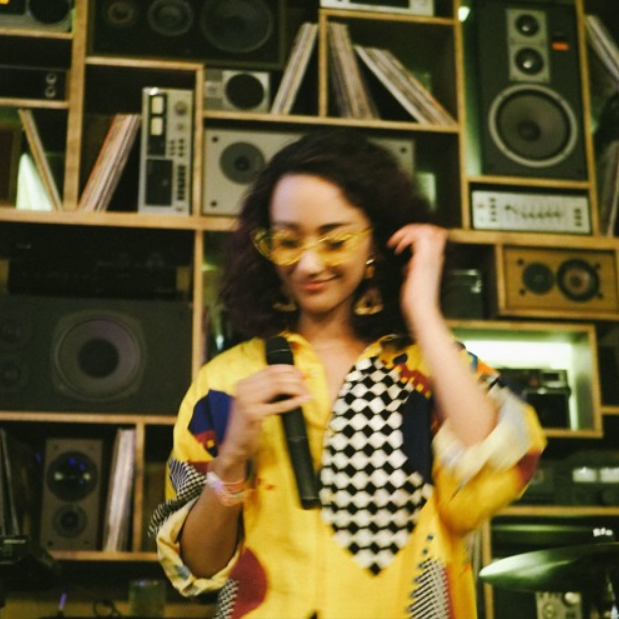 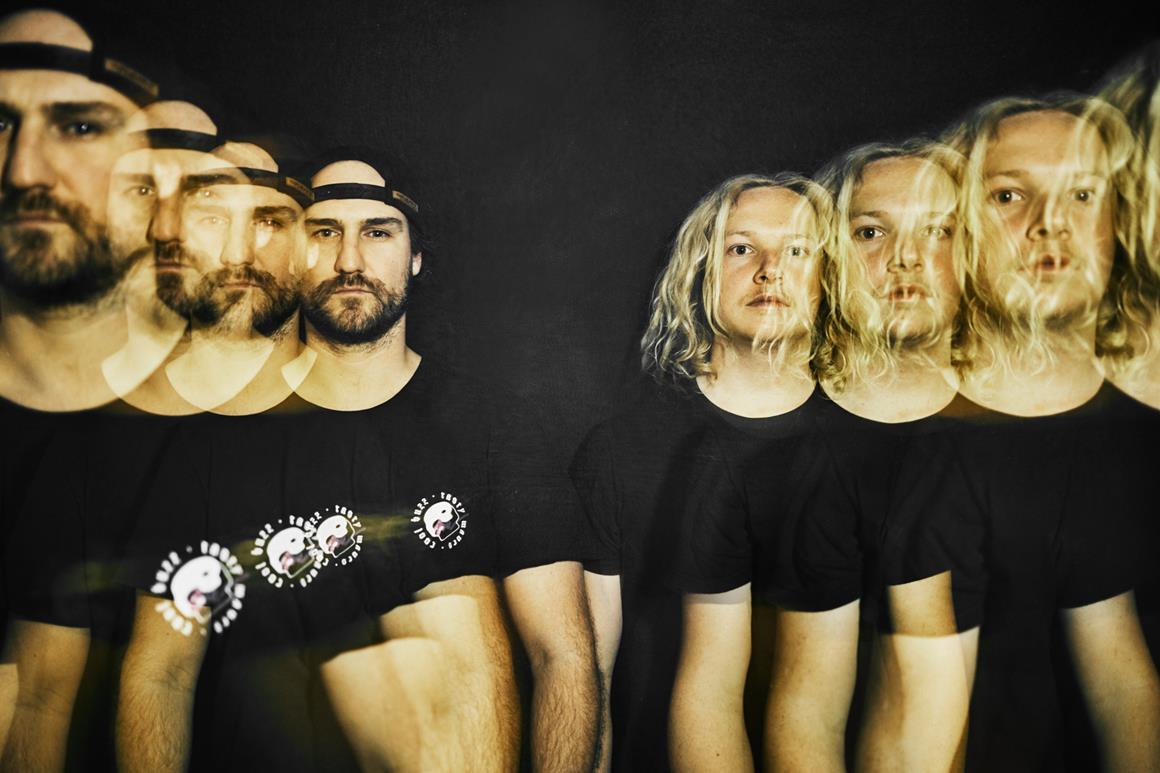