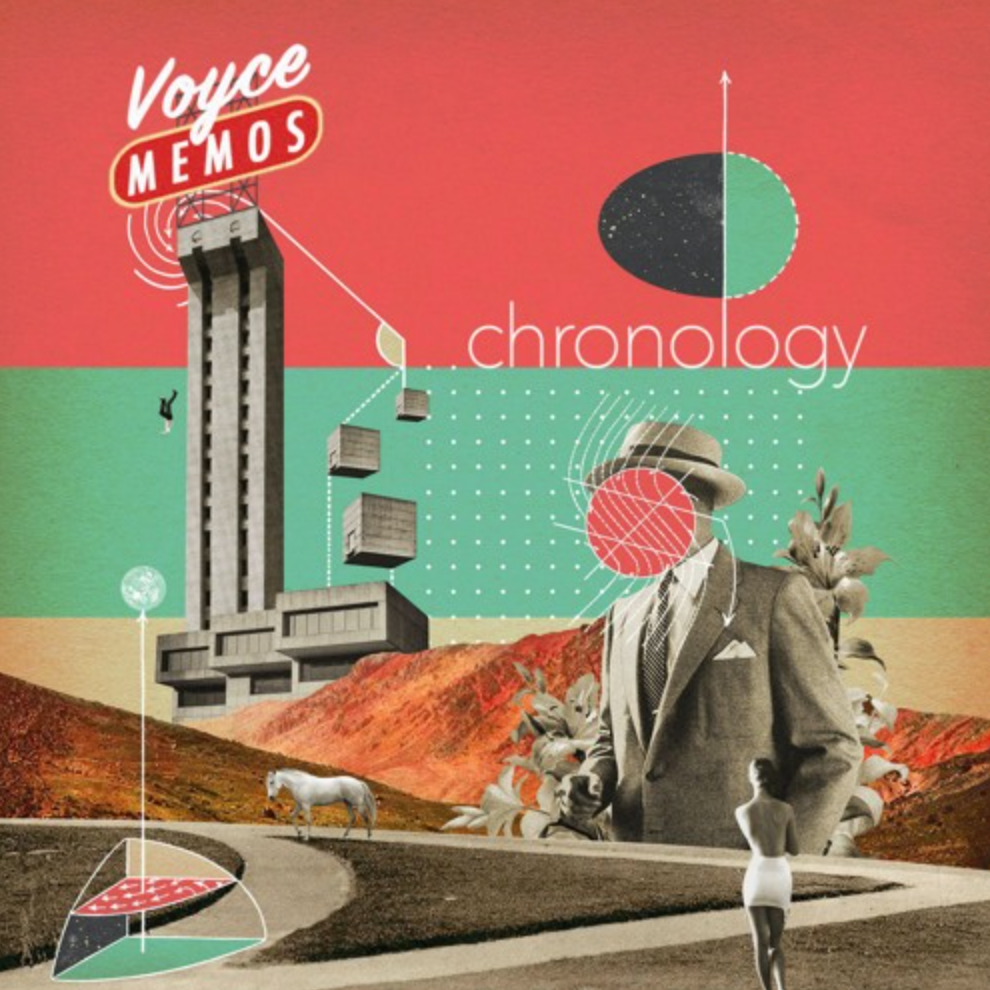 With popping Post-Punk & New Wave-tinged guitar melodies and Voyce Memos’ soulfully enrapturing vocal timbre, West Girl is a consciousness-consuming exhibition of how transfixing Indie Rock can be when orchestrated under dynamic vision.

The matured high-vibe Indie hit incorporates elements of Post Rock, Synth Rock and Psych. As it runs through, you’ll be hit by aural curveballs from every direction. Even more pertinently, you’ll be inclined to be taken on the rhythmically psychotropic journey time and time again. It isn’t your archetypal Indie Pop earworm, it’s something far more infectious which leaves you inclined to get repeat hits of the euphoria which you’ll easily squeeze out of the melodic hooks.

From funky syncopated guitars to mesmeric garage rock frenetic thrashing, West Girl doesn’t just paint across the tonal palette, it ravenously claws at influences spanning through the decades to create a timeless hit.

West Girl will be available to stream from February 5th along with the rest of Voyce Memos’ forthcoming album ‘Chronology’. In the meantime, you can head over to Spotify to check out their earlier releases. 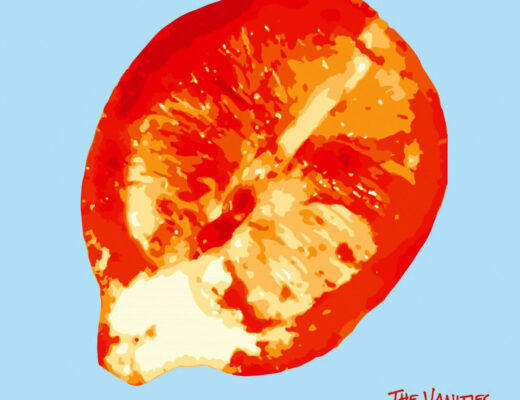 Wanna Be A Star: Reunited Welsh electro-rock band The Vanities know they should be in the ‘HOLLYWOOD HILLS (INTERMISSION)’ 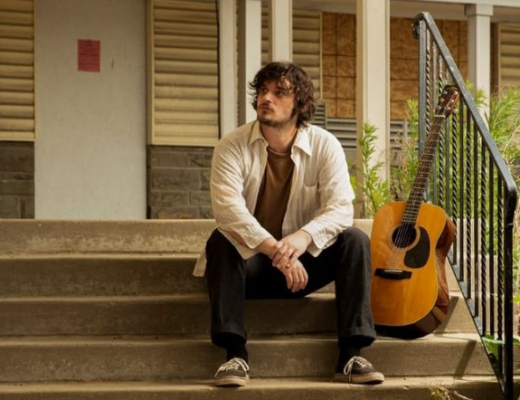 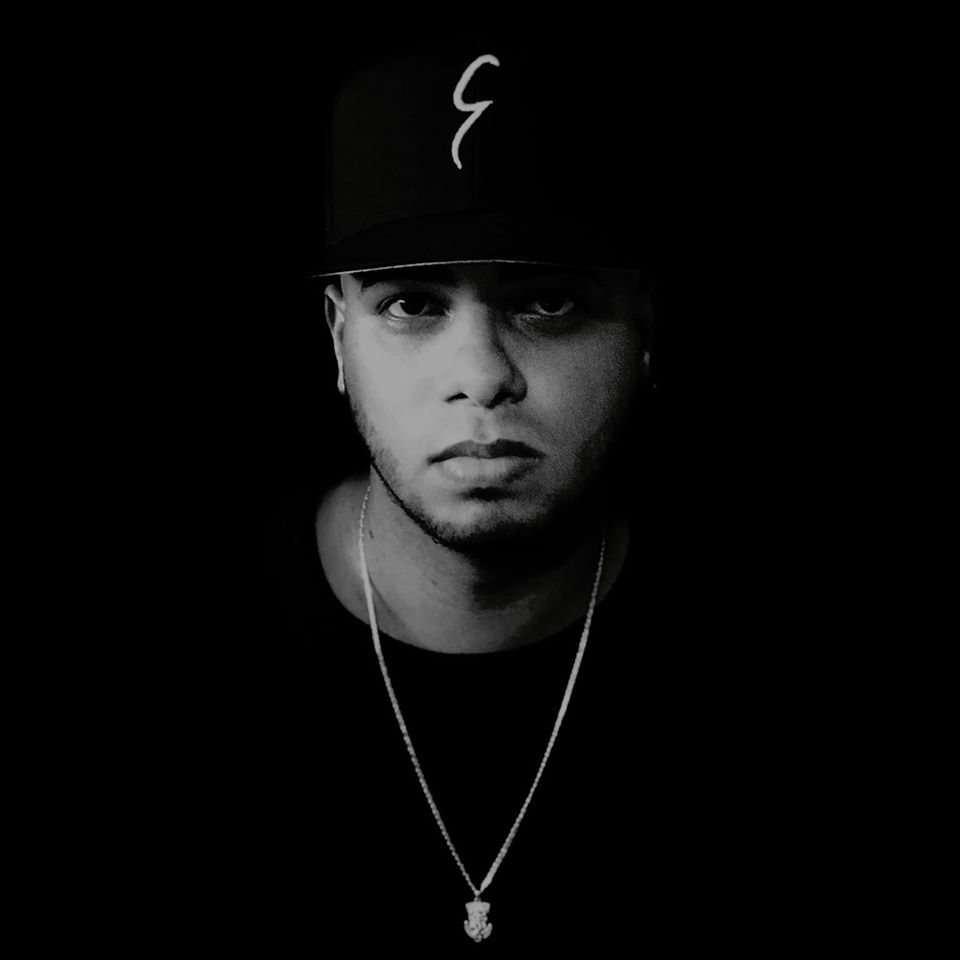