While my soul can sleep through most new Indie tracks, it was definitely stirred when I hit play on the standout hit “Your Country Needs You (Part 2)” from Vache Garçon’s debut album “Difficult”.

The album released on January 20th  was inspired by the dystopia we’re heading into… they may win points for psychic ability along with their talent to lay down soulfully sweet melodies.

The truly dystopic times landed on us sooner than any of us could have anticipated. Naturally, tracks which inspire working-class solidarity while reminding you how odious the government is are more essential than ever.

It’s safe to say that any fans of Manic Street Preachers, Mansun, and Stereophonics will be just as enamoured with the shimmering tones, tension-packed progressions, and nuanced political angst as I was.

You can check out Your Country Needs You (Part 2) via SoundCloud now. 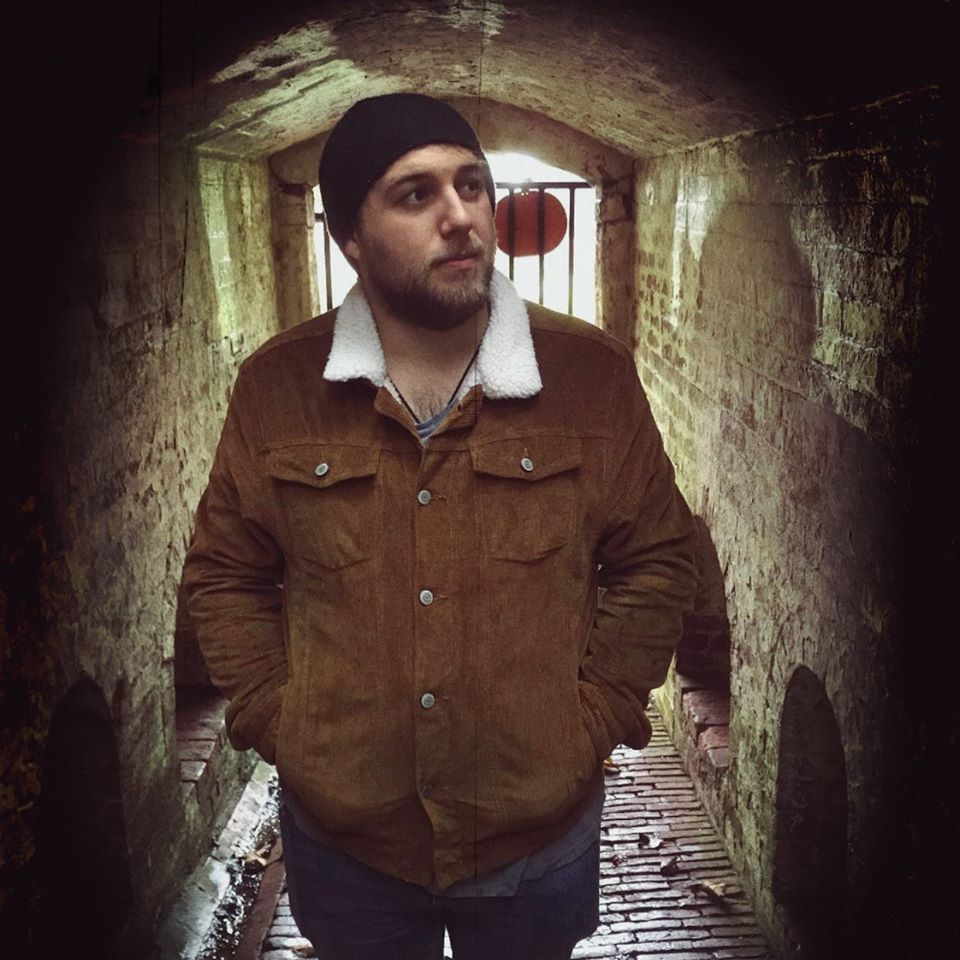 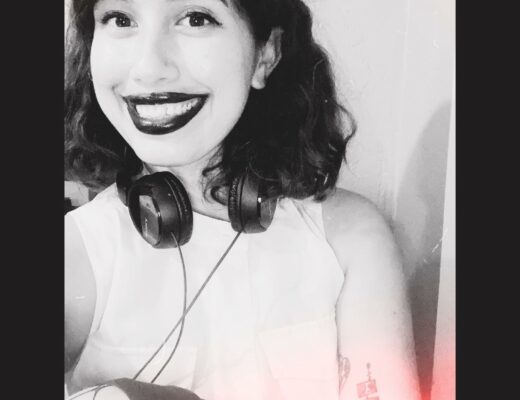 Wipe Those Tears: Zasxee shows us the way to relieve past pain on ‘Hemingway’ 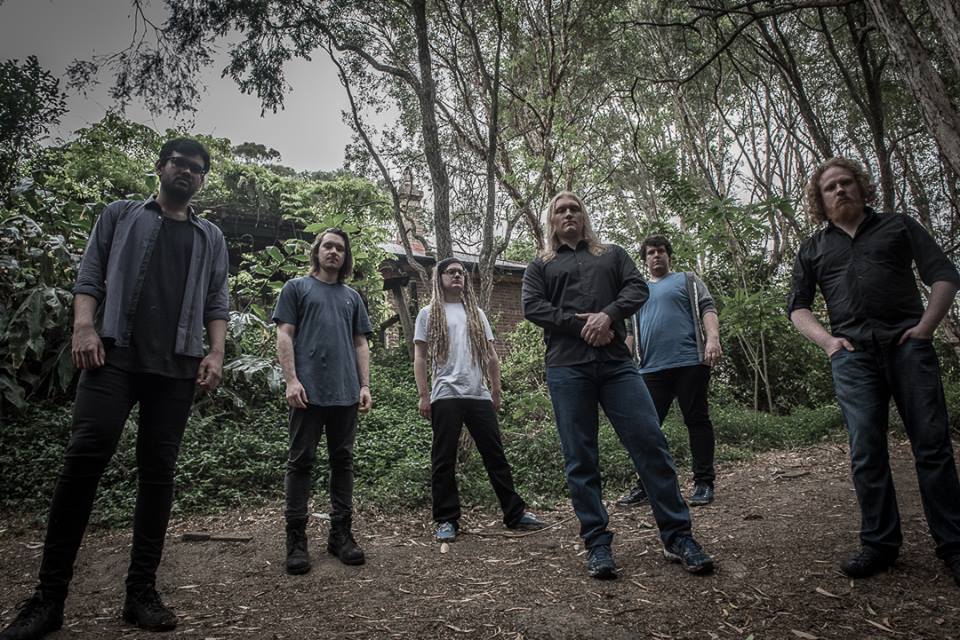