While it’s nice to get lost in an emotion or to experiment with an unfamiliar aesthetic, musicians know better than anyone that sometimes you need to be taken on more of a journey. TyC is an artist who can bring you from Point A to wherever you need, even a few places you may not know you need. Now Or Later is a song that starts with acknowledgments of longing. There’s no speed to it, no dance, no energetic expression, just a cool and calm explanation of sympathy. We’ve all needed a song like this before. TyC has other plans for us though.

When the chorus hits, the mood changes in a way that isn’t easily defined. Between the unpredictable beat, the almost tropical upbeat instrumentation and the soulful delivery of the vocals, Now Or Later passes the listener through a mixed crowd of different feelings. By the time you make it out to breathe in the next verse, the song is a completely different setting and the feeling is beyond oversimplified themes. At this point, it’s not about where we’re going or even where we are. This is a song that takes you for a ride and that’s more than enough reason to pump the volume and enjoy yourself. Featuring Sonny Step, this track has something for everyone. 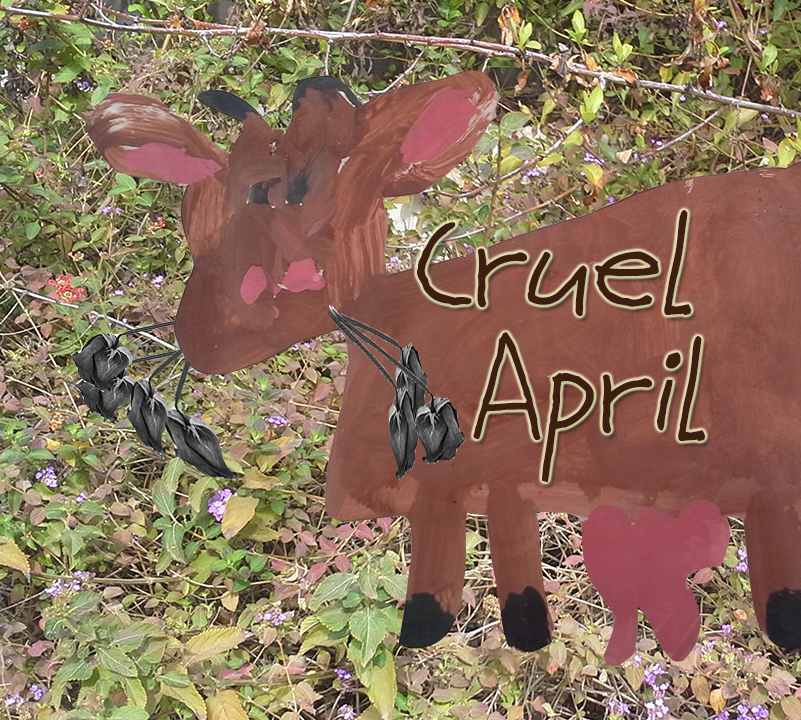 Cruel April – The Immortality Song: A Guitar Driven Celebration of Desire and Longing 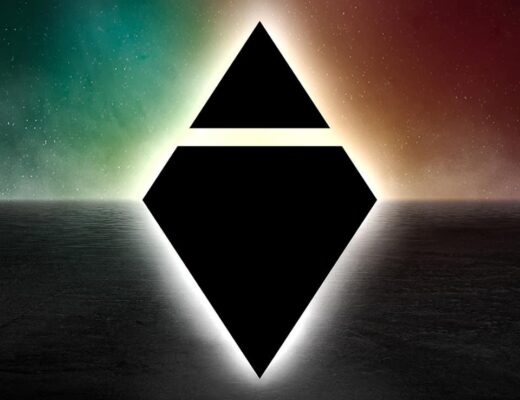 A heartfelt song to get that true love back: Averto shows regret for past mistakes on ‘Cry’ 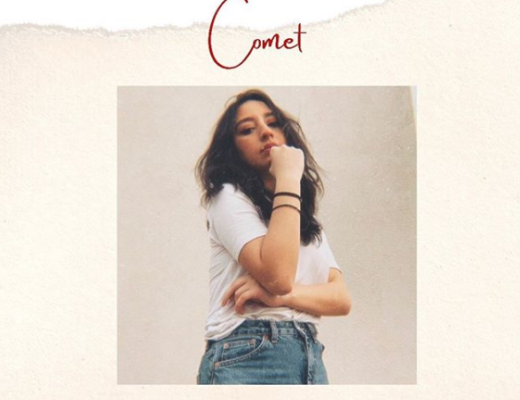 With a stunning voice and sweet soul, FAI heals our hearts with ‘Comet’