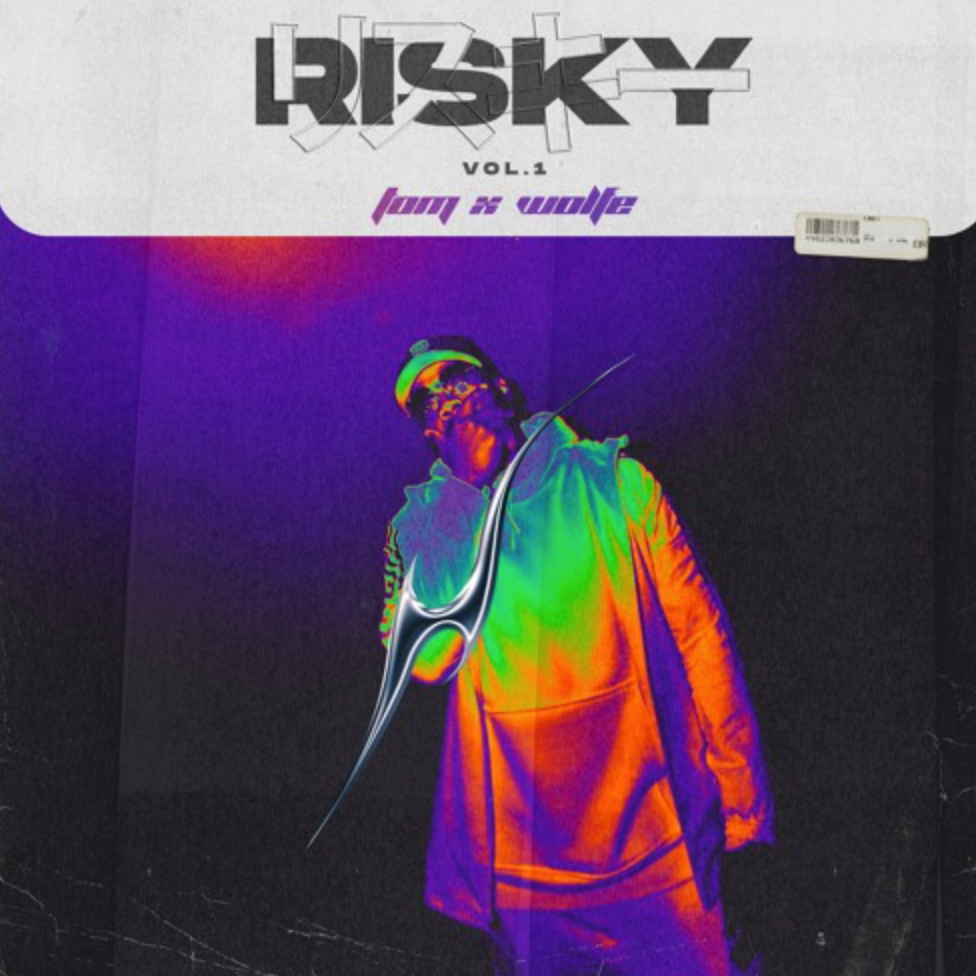 Aural innovator and producer Tom X Wolfe’s 2021 album, ‘RISKY’, is an intoxicating mash of pulsing impassioned culture. It is also an exhibition of the artist’s multi-genre production and arrangement talent that has previously seen Wolfe working alongside Cash Sinatra, Maky Lavender and BGMFK. With over 3 million streams under his belt and plenty of international critical acclaim, Wolfe is set to take the industry by storm in 2021.

With African and Caribbean roots bedding down in the mix along with western notes of glitchy EDM hip hop, the lead track, ‘SUPADUPAFLY’, is the ultimate summer hip hop playlist staple. There is plenty of kick behind the 808s, but the snapping grooves feed into a sun-baked soundscape which throws plenty of jazz-laden haze your way. 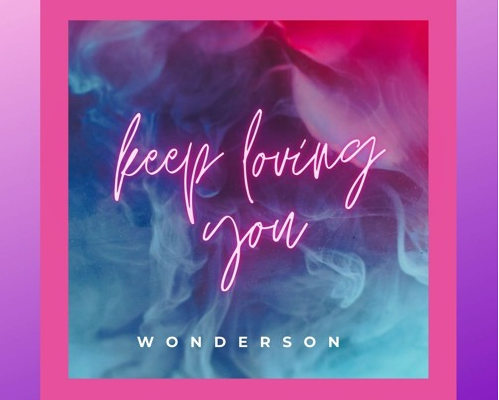 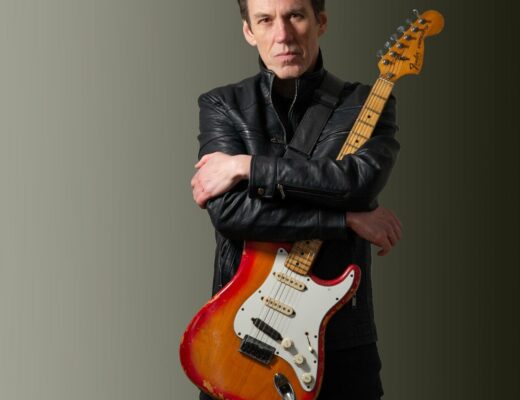 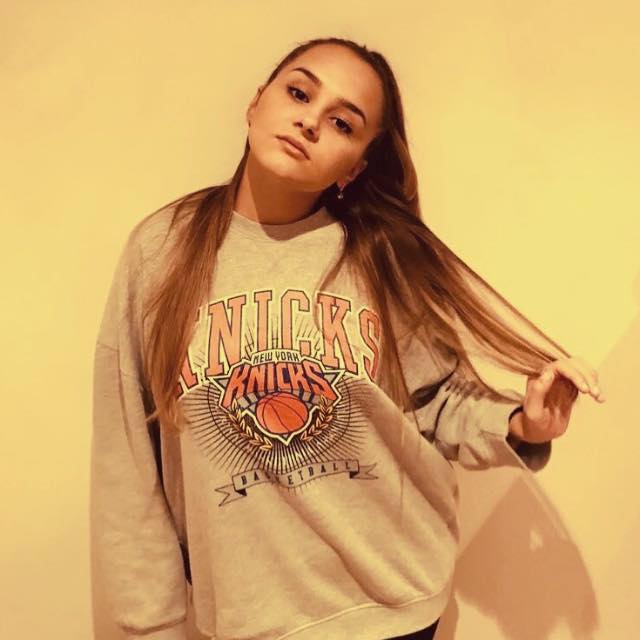