Peacefully blessing us with the first release from his much-awaited five-track ‘Ohio Reveries‘ series, Zack Fletcher sings with such meaningful grace on the reflectively brilliant story about living for now on ‘The Traveler‘.

Ohio-based indie-folk singer-songwriter and multi-instrumentalist Zack Fletcher, performs with a deeply rooted soul and is the type of artist who you turn up loud, as his calming voice is lathered with such haunting emotion.

”Throughout the years Fletcher has continued to perform and write, often out of necessity. Music is his way to filter his experience, to process the trauma, relieve the burdens, and celebrate the beauty.” ~ Zack Fletcher

This is the true story of living for today and appreciating those who have been sadly lost in such a short space of time. After losing a few really close friendships recently, this is all about being in the here and now, no matter what. Life is so scarily fragile and you need to be in the moment, before its all over in a flash.

”Fletcher’s musical focus in recent years has been as the creative force behind Moths in the Attic, but he has been honing his skills since his early teens by performing with various ensembles, including several years as lead guitarist for the hard-rock quartet Flaming Hot Marbles.” ~ Zack Fletcher

‘The Traveler‘ from the world class Bowling Green, Ohio-based indie folk singer-songwriter Zack Fletcher, is such a beautiful song from a truly incredible artist, with that rare soul. He sings with a beautifully worthwhile style – and this is a tremendous track which might cause a tear or two – made with that determined love.

Live for now, and appreciate who is in your life. Tomorrow might change everything.

Stream his new single on Spotify and see more of his story on IG. 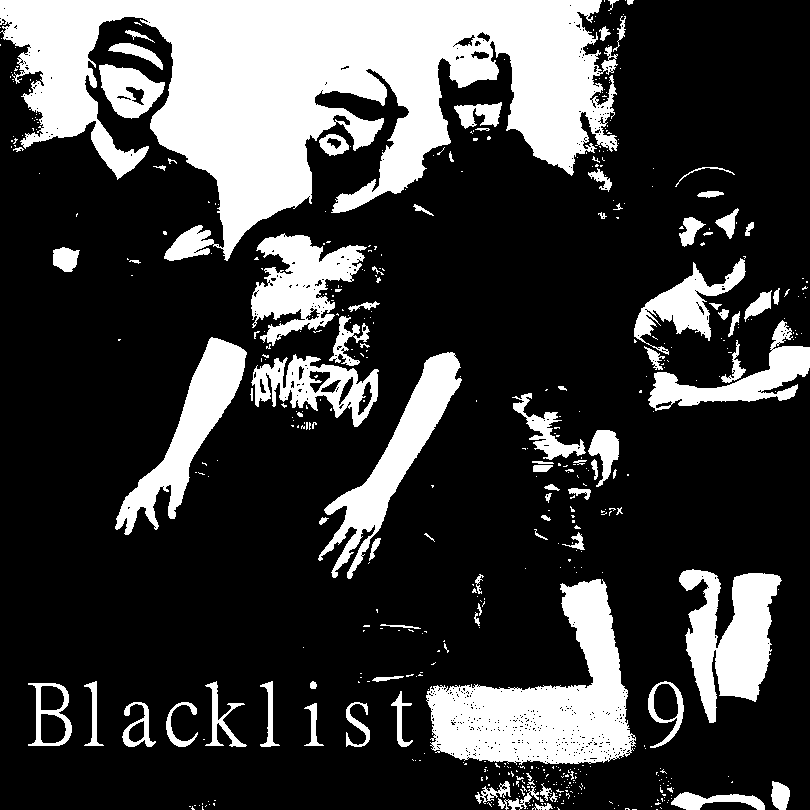 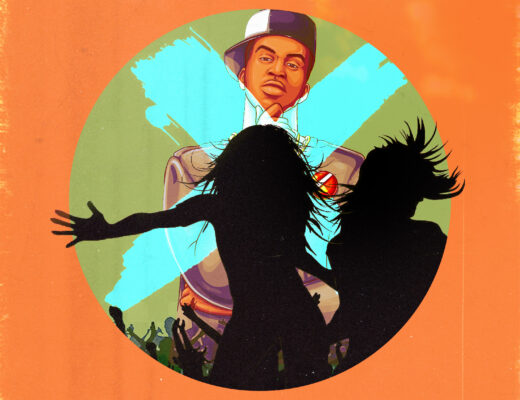 Creative choreography is back: South India’s The Fortune (ft. Lucia Valdes) drop vibrant video ‘Not Here For You’ 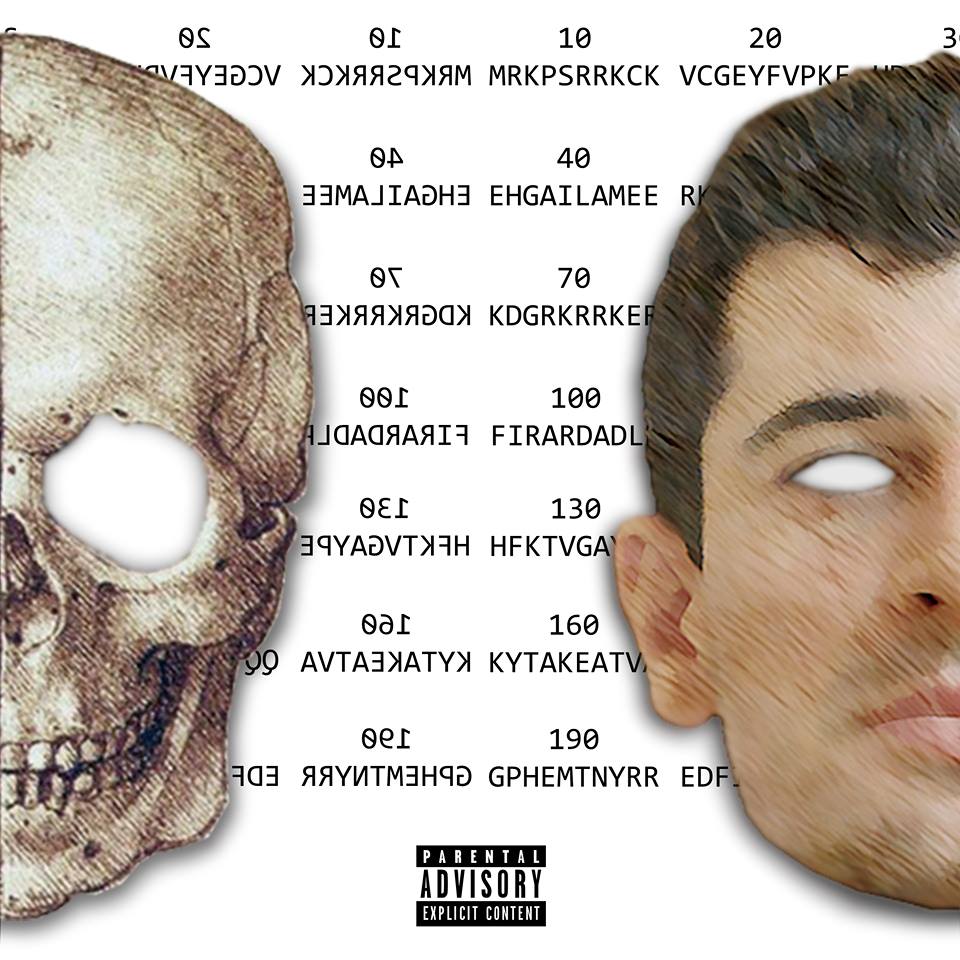