Villiers are a deliciously dark synth pop/ new wave four piece from the north of England. Forming in 2011, originally as a three piece, they released first single ‘The Dancer’ on Jack to Phono records to rave reviews and airplaya acorss the world from BBC Radios 2’s Janice Long and Jonathan Leigh Rosen’s ‘Lopsided world of L’.

New single ‘Wandering’ encapsulates many of the iconic sounds of which the band have been influenced by such as New Order, Bronksi Beat and Depeche Mode creating a dreamy yet dramatic pop track that’s sure to get those bodies on the indie dancefloor. The track tells a tale of love and angst set against a dark, drug fuelled club scene.

The band are brother Ben and Daniel Earnshaw, Daniel Buckle and Mike Bradford. 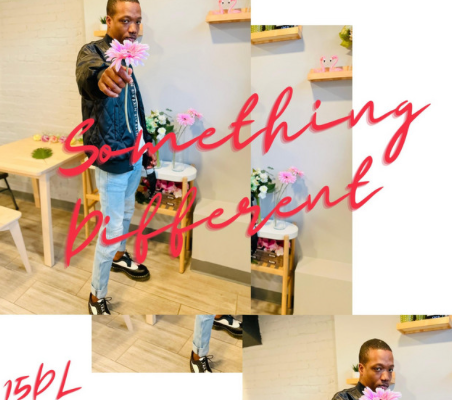 15DL tries ‘Something Different’ in his latest single 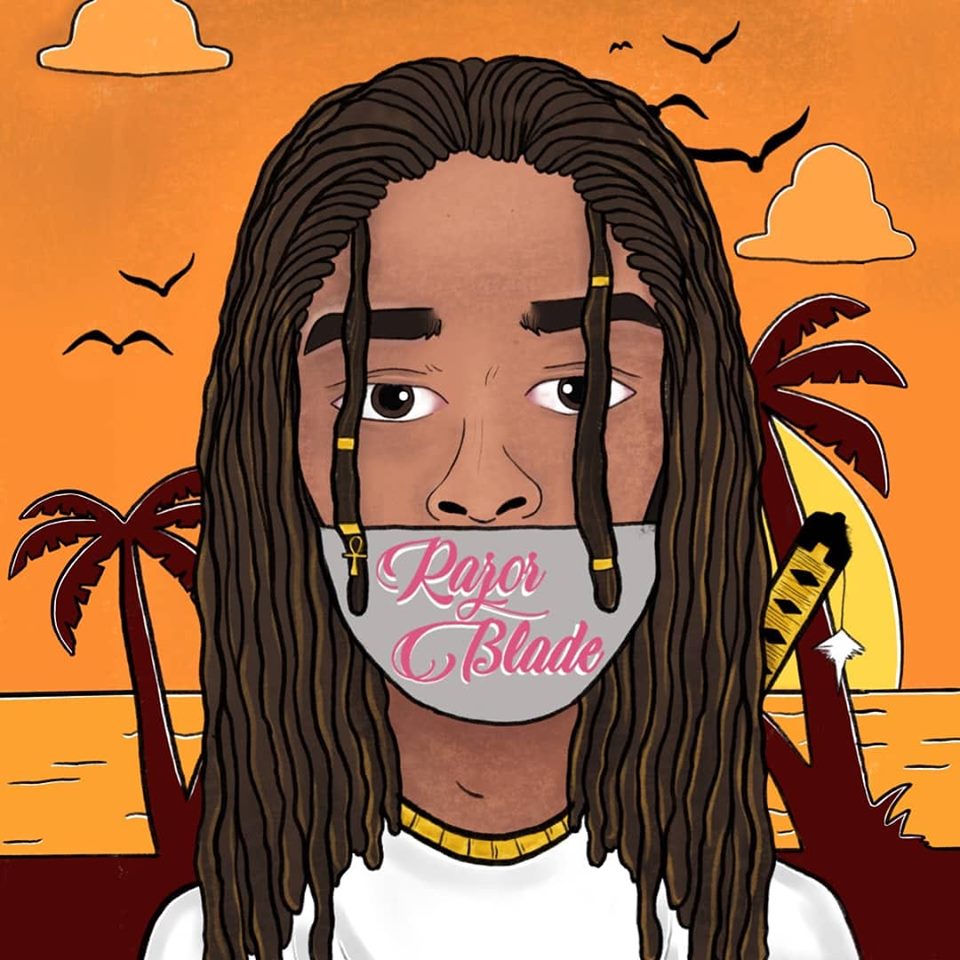 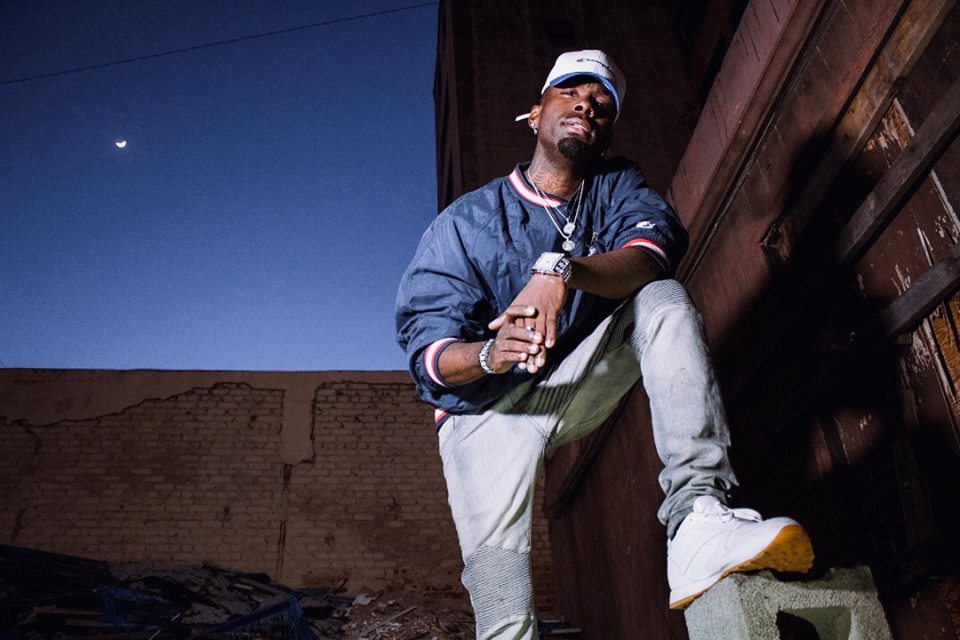