‘Fly Your Flag‘ is taken off the awe-inspiring debut release from Northern Irish guitarist Joe Hodgson and this is from the newly dropped ‘Apparitions‘ album which took three and a half years of painstaking effort to make the right way. His efforts have certainly been worth it as this is a modern day masterpiece.

After discovering Irish blues legend Rory Gallagher, the love for playing guitar was heightened to incredibly self-motivating levels. This is a man who is inspired by the greats while growing up in Co. Tyrone, and he wants to get his music out there to be heard all over the world.

‘I’ve tried to create something visceral and accessible that communicates not just with guitar aficionados, but also with the everyday person on the street’ – Joe Hodgson

The way he plays guitar is like nothing I’ve hear before. You can feel how he drives in like a hot car, swerving his way through detours of life and managing to get that checkered flag at the end, no matter what the obstacle was. The moving melodies are made with such undeniable greatness as he gives us a masterclass on how to properly engage in this fantastic instrument. Each break catches you off guard and you bob your head and tap you feet, admiring the quality here.

‘Fly Your Flag‘ from the mind-bending talent of Irish blues-rock guitarist Joe Hodgson is one of the best songs from 2020. He has taken a genre he loves and has morphed it into his own, flipping it around and will probably inspire generations after him. This is music that is truly special and needs to be listened to by young and old.

Hear this wonderfully created song on Joe’s Spotify and see what he does next on IG. 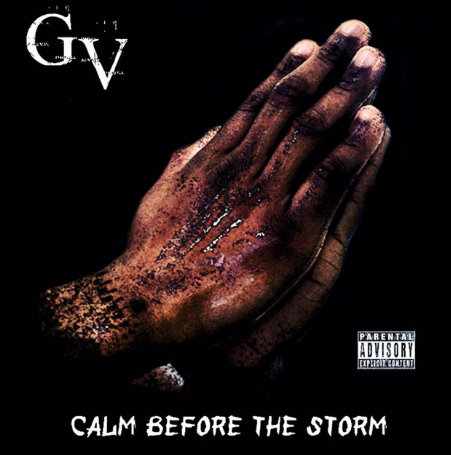 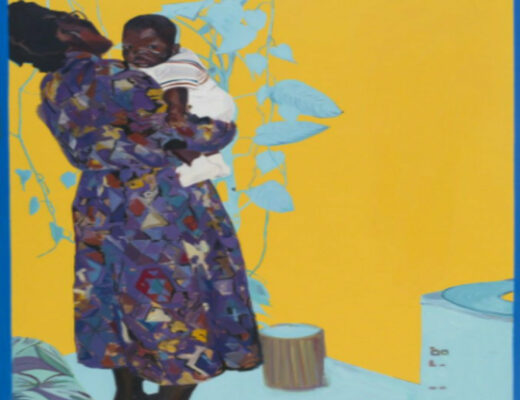 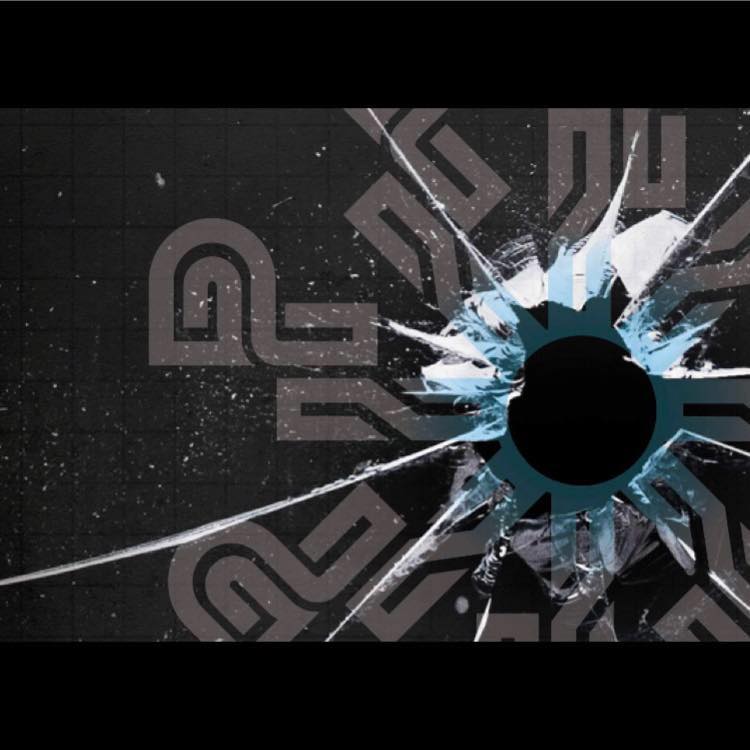