The real deal: Tekyume! thrives gloriously where others get cold on ‘Winter!’

With a hot delivery that bakes those tasty smells of goodness through those cold haters who only see the worst in people, Tekyume! is highly impressive on his new single about keeping your heart alive called ‘Winter!’.

Tekyume! is an emerging underground American emcee with a laser-like lyrical sequence of rap delivery force fields, that busts your mind into a new world of intrigue and imagination.

The earthy beat of sumptuous quality breathes more life into your curious mind, as you sit back to hear this quick-fire song that shows you his ultimate intent up close and personal. This is a confident man with a cape on and he is certain of his place up at the front of the table, not the back with all the rest.

This is the story of feeling really good and wanting to let everyone know that you demand respect. This is a fickle game and you want to serve out for the set, your ruthless flow simmers all over the small-minded doubters, to make them think twice about opening their mouth twice.

‘Winter!’ from the mystifying Tekyume! is a hot new track from the promising newcomer, that lathers your senses with that new school rap style, that soaks your ears with belief that you can conquer anything you want, if you believe in yourself enough.

Time is too short on this wild earth to doubt yourself and close doors you haven’t even tried to open yet.

Hear this fast-paced fireball of sounds on Soundcloud and check out his visual energy on IG. 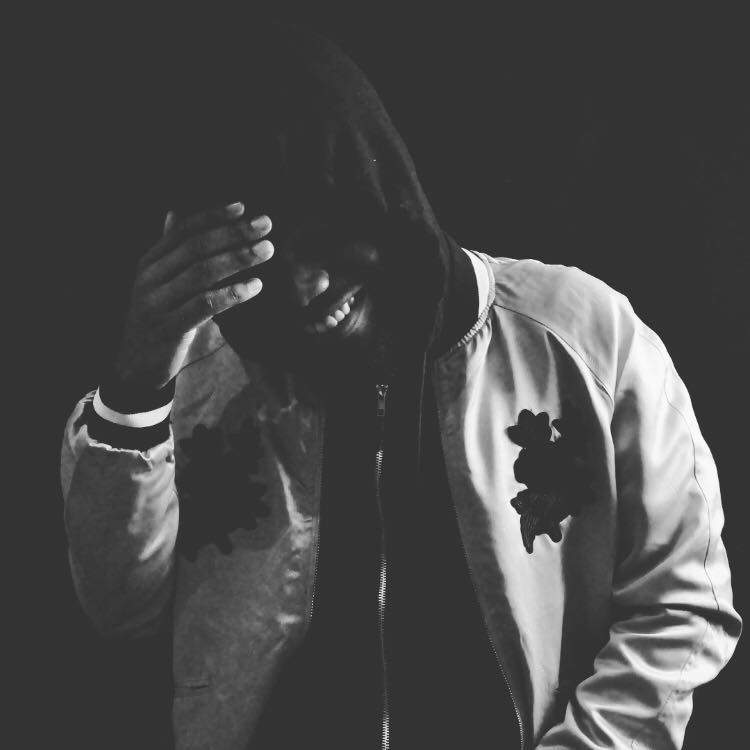 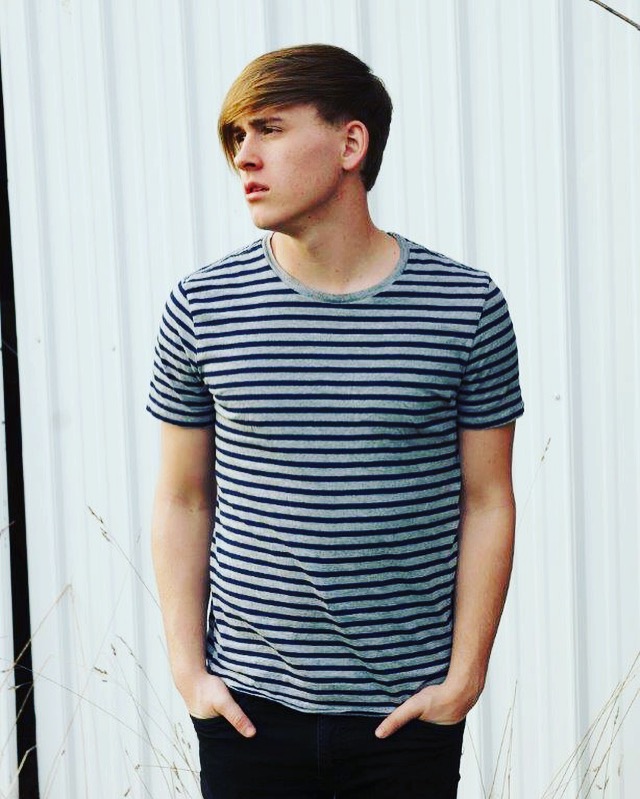 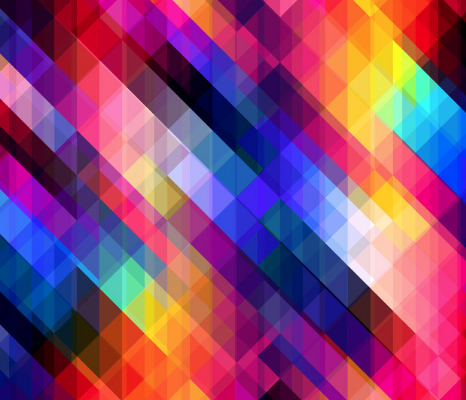