Classic rock conservationists, The Leafs, dug up the roots of 70s rock and spliced them with elements of 90s Britpop in their latest single ‘Mr. Coffey’. With driving guitar tones as vintage as Keith Richards himself, the preservation of classic rock is safe in the deft hands of The Leafs – and so is the future of alt-rock.

With vocals which are sweet to the point of seduction, a psychedelic kick to the synthy euphoria-spilling instrumentals and tenderly romantic lyrics, you can expect your soul to be filled and your rhythmic pulses to be arrested while this earworm crawls in.

The Berlin-based artist may have only made their debut in 2020, but you’d be hard-pressed to find another 2021 release containing more commercial potential than Mr. Coffey. It’s an obsession-worthy track.

Mr. Coffey is now available to stream on Spotify. 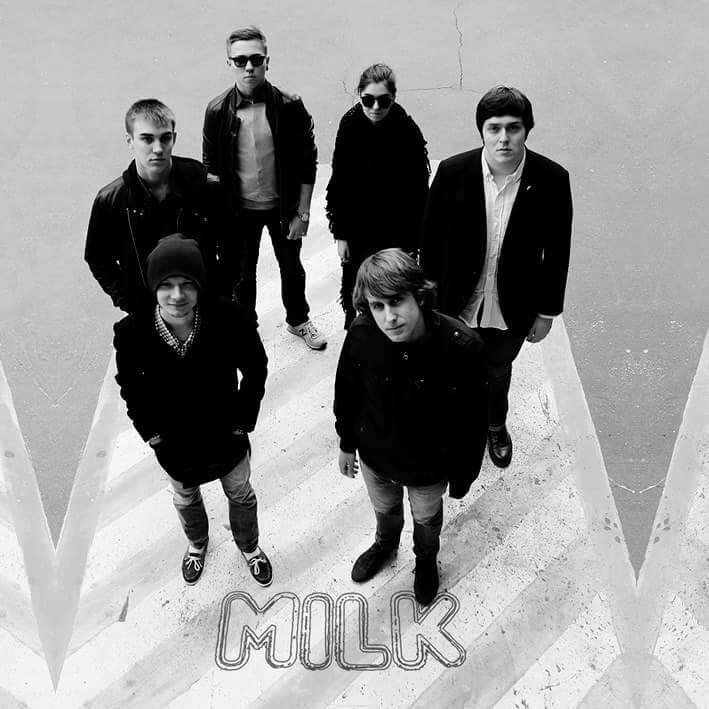 MilkMann’s – All Your Tears: Vibrato Vocals, a Britpop Beat, What More Could You Possibly Want? 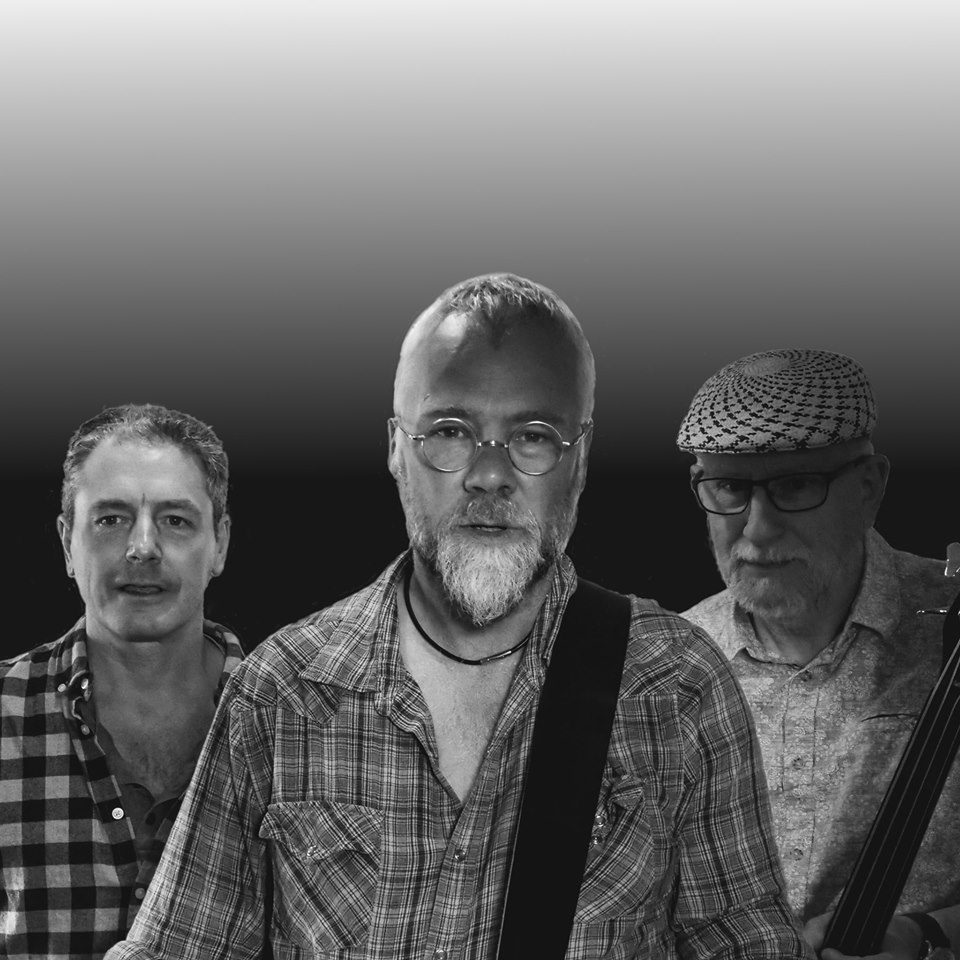 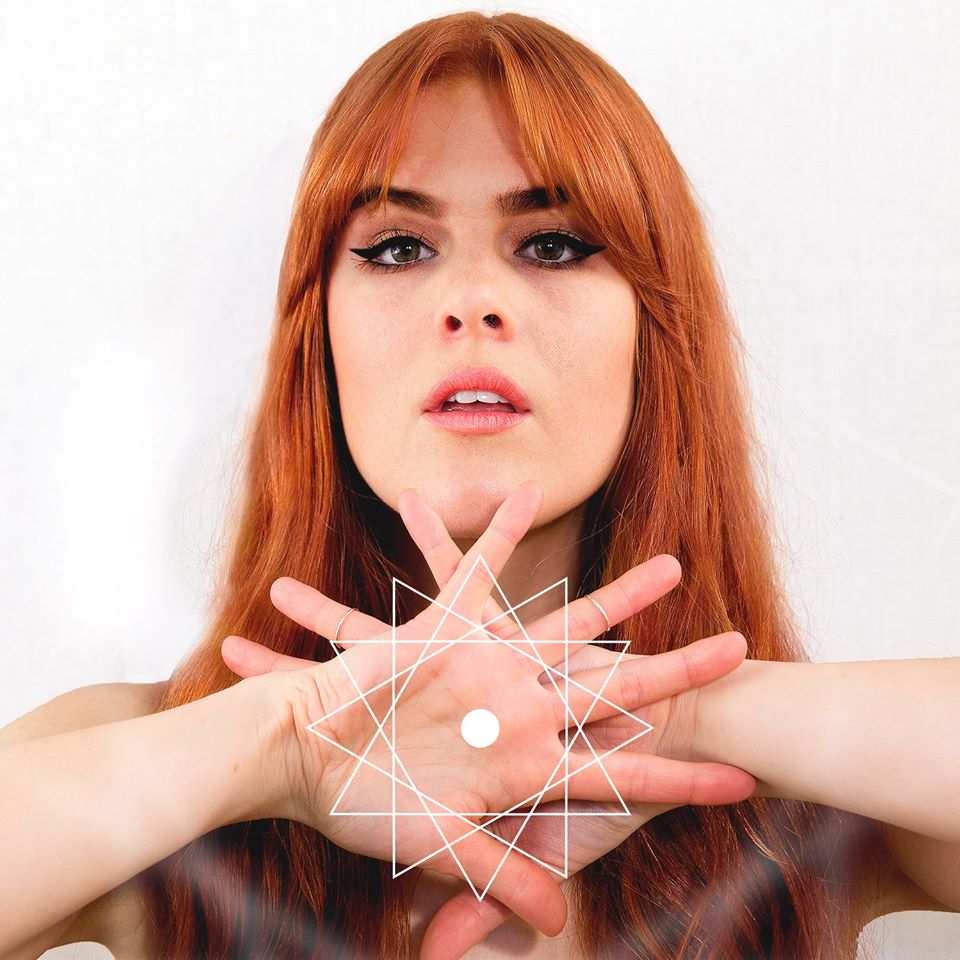